What better month than May to talk about holidays? Especially since this year is still pretty nice in France. Last year they were all falling over the weekend, I already knew that I will be in Canada in 2017 and I told myself: you are not lucky this year! You are several to be surprised when I work while you are tanning (yes clearly I’m making fun of your terrible weather for a month of May), I thought that a small holidays point in Canada: when, how , why would be interesting. 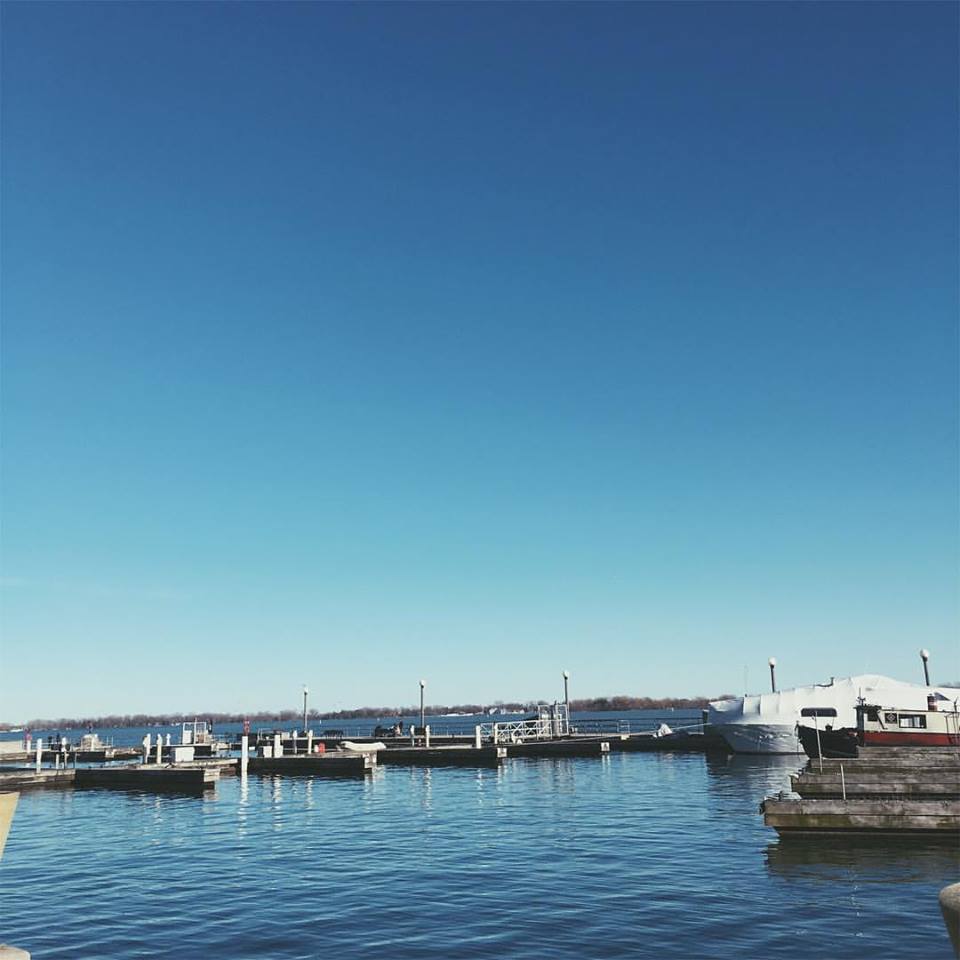 How do holidays in Canada work?

So there are 2 categories of holidays: nationals that apply to all provinces in Canada and provincials that logically apply to a particular province.

Then a second thing very different from France: some days are fixed like Christmas, the national holiday, others like Labor Day do not have a fixed date but in this case it is always the first Sunday of September. Another thing if the holiday falls on a weekend it applies to the next business day. So far so good ? 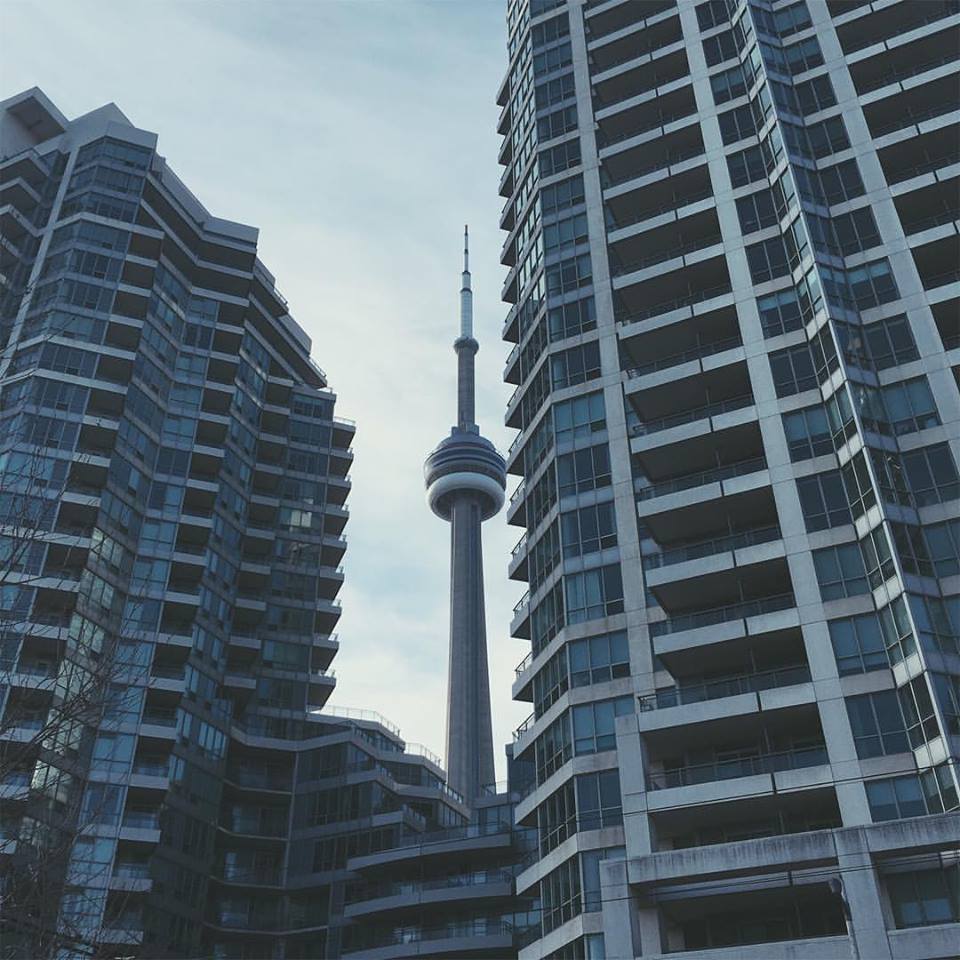 New Year: as in all the countries that use the Gregorian calendar as we do.
Remembrance Day: This holiday is not observed in Ontario, it is celebrated on November 11 as at home, and marks the end of the battles of the First World War.
Christmas Day: Christmas, Christian Holiday and National Holiday.

Good Friday: Except Quebec that celebrates Easter Monday. It is Friday before Easter Sunday. It is a Christian festival, on Friday celebrates the death of Jesus before his resurrection on Sunday.
Victoria Day: The Monday before May 25th. Canada (except the 3 provinces: NB, NS, NL) officially celebrates the birthday of Queen Victoria (Queen of England). Originally May 24 was the official birthday of Queen Victoria. At his death in 1901 this day becomes a day of meditation. His successor chooses to celebrate his own birthday in June (his real birthday is in November, but with the November weather you can not really make garden party). Successors will choose to celebrate their anniversaries either on the actual date or in June. It was not until 1957 that the Monday before May 25 was chosen as the official birthday of Queen Victoria, but also of all the future monarchs of Canada. Less formal Victoria Day announces the start of the summer season.
Canada Day: National Day celebrates the birth of Canada, July 1, 1867 the country signs its independence. This year the festivities should be grandiose since we celebrate the 150 years.
Labor Day: Labor Day is observed on the first Monday in September (identical to the USA for the little info). It looks like our French 1st May. It often announces the end of the summer season.
Thanksgiving: 2nd Monday of October Canada (except NL, NF, PEI and NS). The date is not the same as in the United States. Thanksgiving is the day to be grateful. What we have accomplished over the past year, people around us and others. For the history of Canada, the memory of two explorers, Martin Frobisher and Samuel de Champlain, who succeeded in crossing the Atlantic during the 16th century, is thanked for the harvest and abundant autumn crops. 1799 Thanksgiving officially becomes a national holiday which has since become a very important and respected family tradition. Over time it has become an opportunity to reunite the whole family and share a big meal together, with the turkey well-on (I had told my first Canadian Thanksgiving in this article).
Boxing Day: Holiday December 26th. Originally this is a Christian holiday that has since been diverted, nowadays Boxing Day sounds like the Canadian cousin of Black Friday. People are rushing to the stores to take advantage of incredible balances.

Holidays that apply to Ontario, the Province of Toronto (and others).

Family Day: This day is not a holiday for all occupations. The public sector generally works. This day is dedicated to the family and allows a break between New Year and Easter, it is about 3 months of each other.
Civic Holiday: First Monday in August this day is not a holiday throughout Canada and depends on whether the employer chooses to celebrate it or not. The provinces that observe this holiday also have each chosen a different name to pay tribute to a local personality. In Ontario, we celebrate John Graves Simcoe who was the first Lieutenant Governor of Ontario (then known as Upper Canada) and the founder of Historic Fort York. 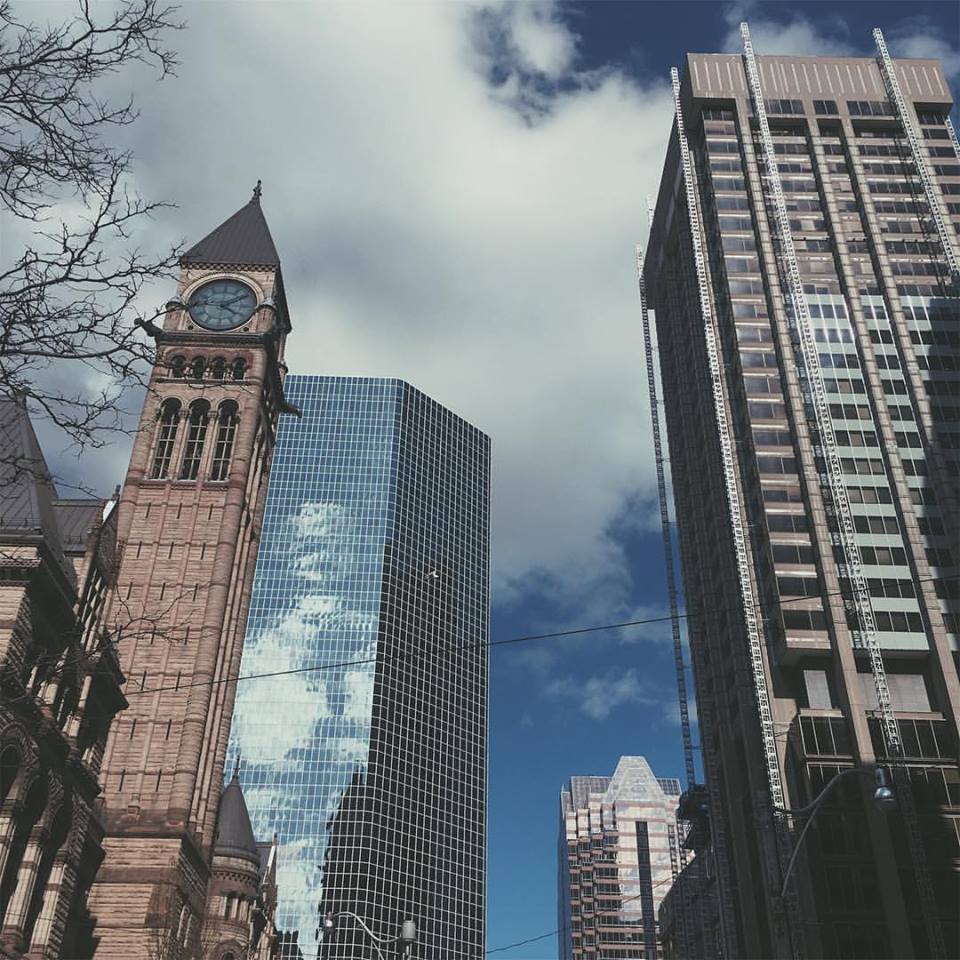 Well I hope that after all that you see a little clearer? In any case I still learned a lot of things while preparing the article and that’s what I love with the blog!

Tell me what surprised you the most 🙂

What to do around Valence ? 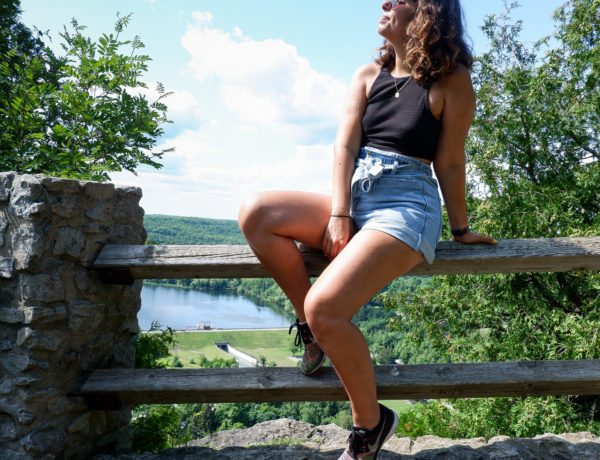 Picking strawberries in Ontario and discovering Port Crédit, spending the day outside of Toronto 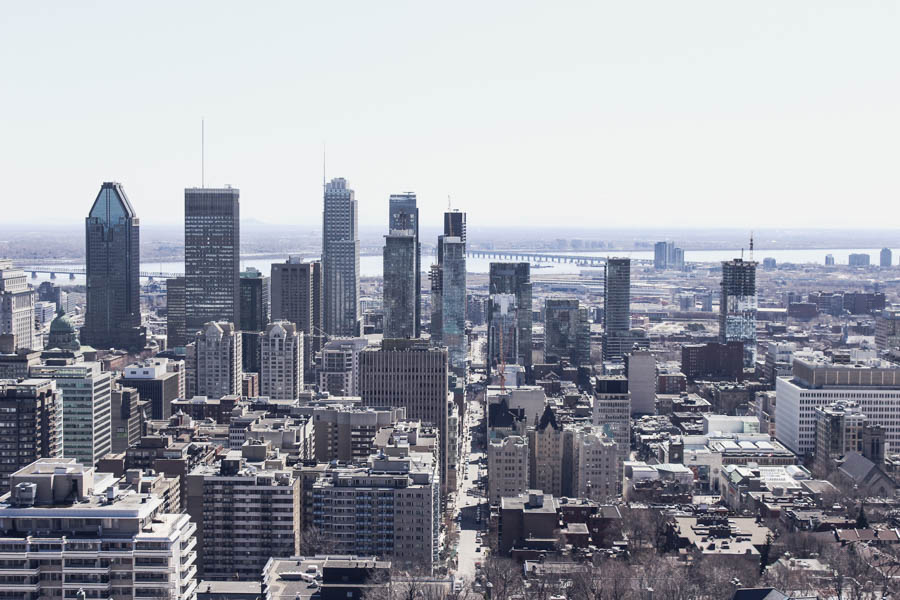