There are decisions that are not easy to make. Situations where lists will pile up. Most. The least. The Why, the How.

And there are also decisions that fall as obvious. As a logical sequel.

For now 21 days I leave you clues about a change. More or less easy to understand. So no I will not launch my clothing brand as one of you assumed, not my jewelry brand either. I also do not fill suitcases for a world tour. Let’s drop the suspense. Last week on Facebook I was guessing the destination of the tickets I had just booked, some people managed to find the destination: New York. At the end of February I fly with my best friend for two weeks on North American soil. Voluntarily I did not really mention the fact that we had also planned a few days in Toronto. The only thing I did not specify is that he will return to France without me. 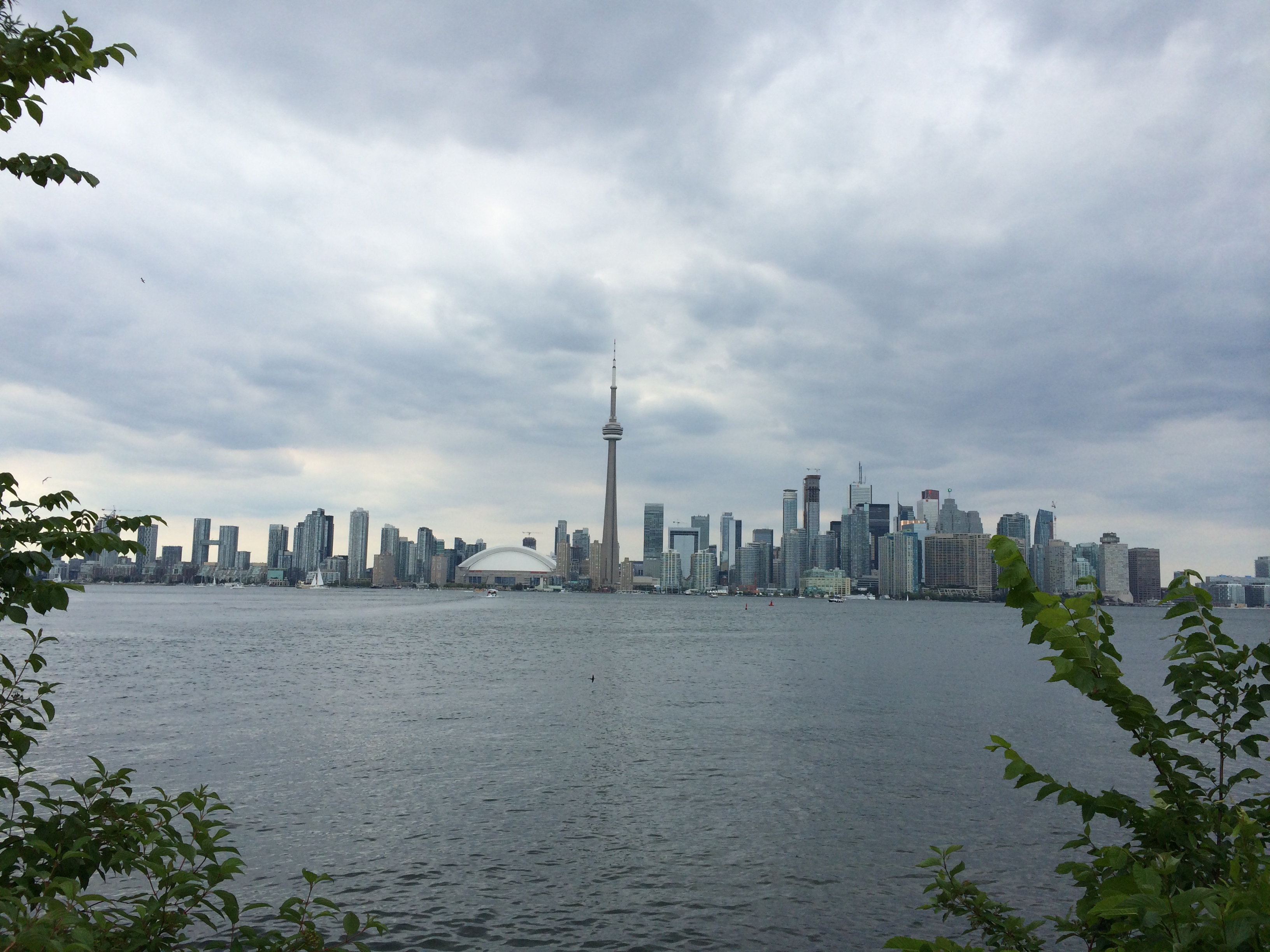 Yes, I’m going back to Toronto. It is not without emotions that I write these words. Small back for those who are not there since the beginning of the blog.

February 2013 celebrating my 25 years, I realize that a quarter of a century is cool but that time passes quickly and that if I do not take things in my hands my dreams will escape me. That year I was very tired but I went into this project thoroughly, I inquired, I looked where I will leave and how. First choice the United States. Second choice: Canada. In preparation for my departure I did a second and third infection of the kidney from where my fat fatigue (re-read the article where I explain the health concerns I had). I needed an operation. I spent 3 months lying down and this period confirmed that I had to follow my dreams, that life is made to have eyes full of stars and not only to encourage others to pursue their dreams.

In March 2014 I get my PVT for Canada. The PVT is the Work Permit (WHV), it is an agreement between the French government and several governments in the world (Canada, Australia, New Zealand, South Korea etc.) that allows French people to live in a country to learn the language and soak up culture. No need to have a job before leaving can be found on site. Conversely, the citizens of these countries can come to live in France. I will prepare a more detailed article for you later.

July 1, 2014 I embark for Toronto. For a year I flourish, I discover myself, I test things I never imagined to do. I ended up on a road trip in California. I’m having fun. I miss the ravioli. I go a little bit against my heart. A little half fig half grape as we say in France. I lay my feet on French soil on June 30, 2015. Happy to return home, happy to find my world. But with a taste of unfinished. With a taste to come back there. With a taste of “We leave again when already?”.

I got a second PVT Canada. I have this information for several months now but for a lot of reasons I could not talk about it (and not talking is how to say .. a survival test for me and a big fight against blunders. Know and those who do not know who meet without knowing if the other knows … In short a sacred shit to manage and conversations to shorten as quickly as possible. Getting a second PVT is usually not legal in Canada. Only the program has changed, the PVT of a year has gone up to 2 years. People like me who had obtained a one-year PVT in the past without having used any other visa in the same category were eligible for a second PVT. This time of 2 years. (I try to be as clear as possible!). So it’s a hell of a fate for me. I am clearly told that I have something to do there.

In recent months I have accumulated lists of things I wanted to do before leaving. I know that I will come back but I want to take the view as much as possible before leaving, I want to be able to make even more discover the people I meet on my way. You know if you followed me on my first trip I am a proud ambassador of our country, I like to discover the French wealth, but for that I have to master myself.

The last few weeks have been even more difficult because more and more of you are following me and supporting me, I’ve met wonderful people with whom the connection is so intense that I feel like I’ve known them since Always, that the fateful date approaches. I am split between an immense joy at having the opportunity to live my dream a second time and an immense sadness to move away physically from people essential to my balance. My little brother for example who you know to see him often on Snapchat is a very important part of my life, he participates in every project I organize and I can count on him whatever happens. If it had not grown so much I could have glided him in my luggage.

During the 2 months I still have to spend in France I have provided you with a series of articles about Valencia, what to do in Valencia and around, what I recommend etc etc! History to leave you a lot of info !! Do not hesitate to ask me as many questions as I can make a nice article questions answers! Then even being at 7000km I will continue to follow my pretty city of Valencia. Since my return to Valencia in July 2015 this city has not ceased to surprise me. Thanks to you I lived unique experiences, I met incredible people, I was able to flourish in my passion, I could have fun on a daily basis. I met you at a street corner during an event at the Alix Coffee (my HQ until the last day since I take my train to the airport from Valence Ville;)). Let’s be honest I started writing this article in September, it was still so far away, I was still employed, I did not imagine what my life was going to be in December. I did not imagine that I would repeat this article in order to complete it, to flesh it out, to finish it. And that I was going to have tears in my eyes by doing it.

My first start was difficult too but this one seems worse because it is to you all that I must also say goodbye.

Go for the moment we have 2 months to enjoy the Valence’s life together!

With all my love.

Go for the road and for everyone to laugh after this great news, the first photo I took of me arriving in Toronto on July 1, 2014! 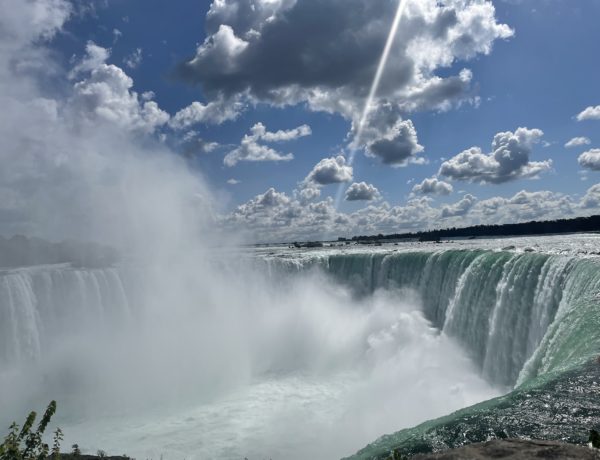 What to do around Niagara Falls ? 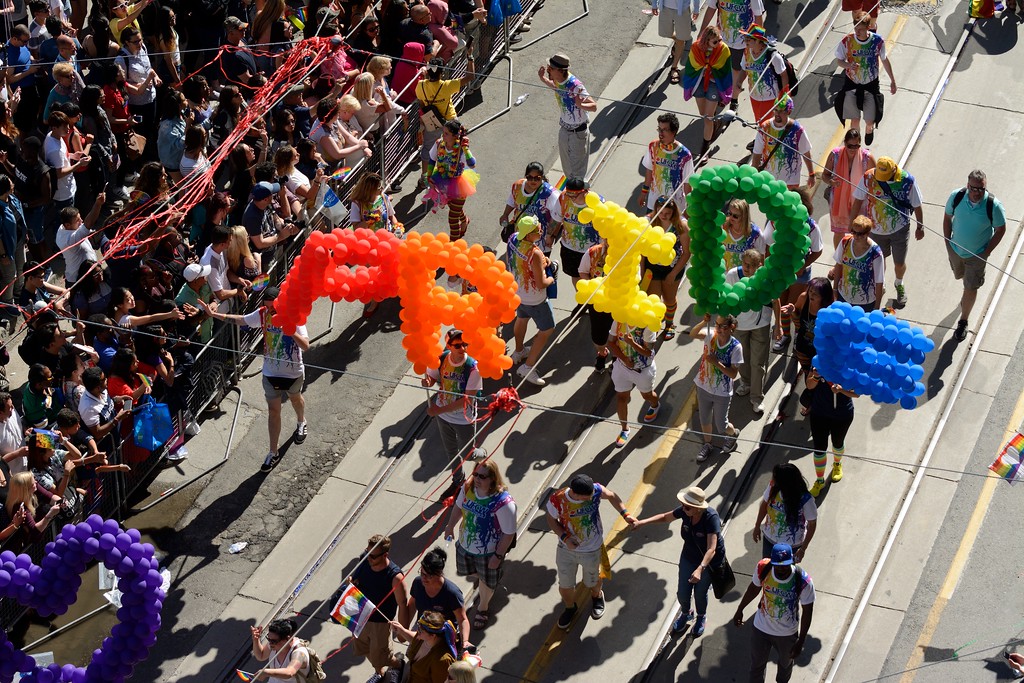 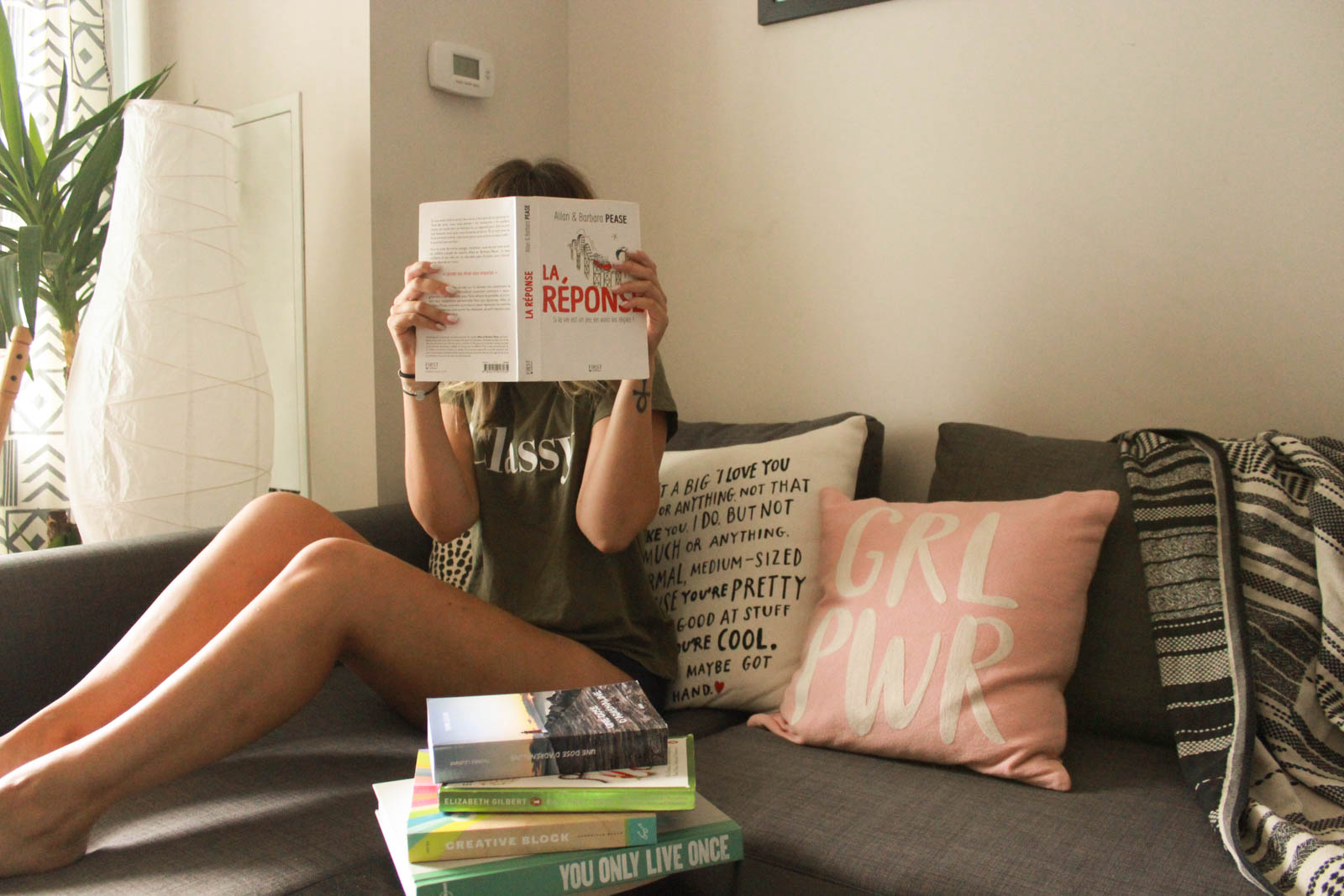 Inspiring books to read this fall