32 years old. That’s a grown-up age, isn’t it? It’s kind of interesting to watch yourself grow and evolve. To get a little more perspective every year. I have the impression that my 22 years are very far away but at the same time I don’t feel like I’m “getting older”. I am amazed at how far I’ve come, the decisions I’ve made and the opportunities I’ve seized. For this 32nd candle I wanted to share with you my little lessons that I have learned over the years and that help me every day. 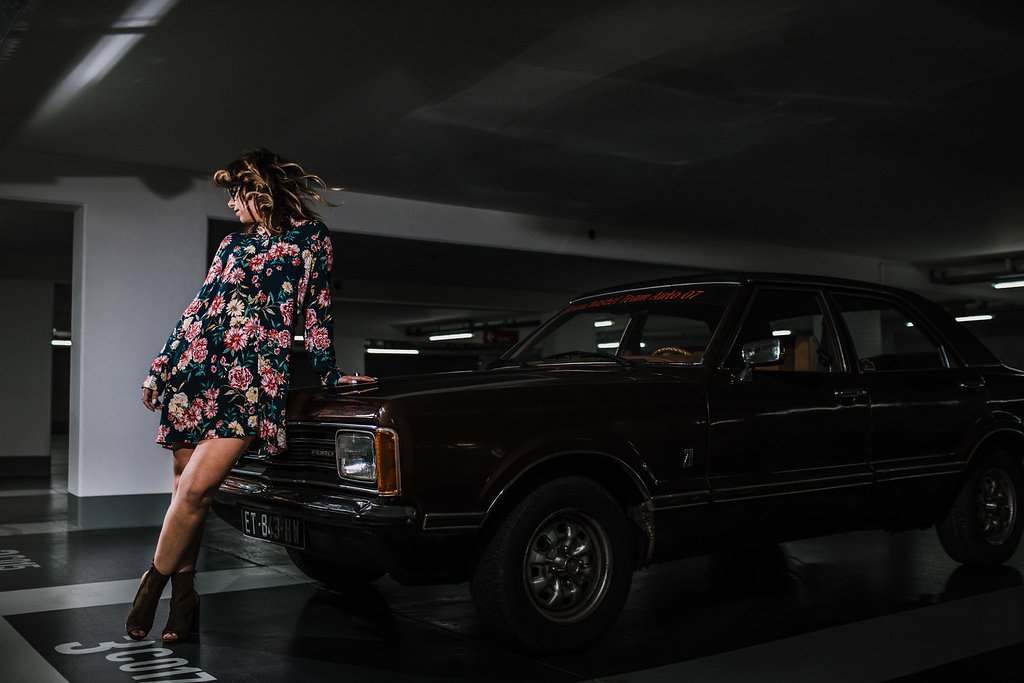 It’s no big deal. I keep repeating it, but as long as no man has died, nothing is serious. Everything can be adjusted, repaired or adapted. Take the time to understand, digest and accept.

Being resentful/angry doesn’t help. The only person you punish is yourself by ruminating negative waves that will eventually disappear no matter what: either because you will forget/forgive or because you will decide to move on to something else and no longer pay attention to it. Expressing one’s dissatisfaction yes, brooding indefinitely no.

Accepting what I can’t change and playing by the rules that life imposes on me. So yes, it sounds a bit like a well-known phrase that you must have heard more than once if you’ve done your catechism, but it’s an absolute truth: you can’t control the whole world, and some things, despite all the good will you can put into them, are impossible to change. Instead of wanting to change everything at all costs and make it an obstacle, you must turn it into an opportunity to see things differently and find another angle of attack. 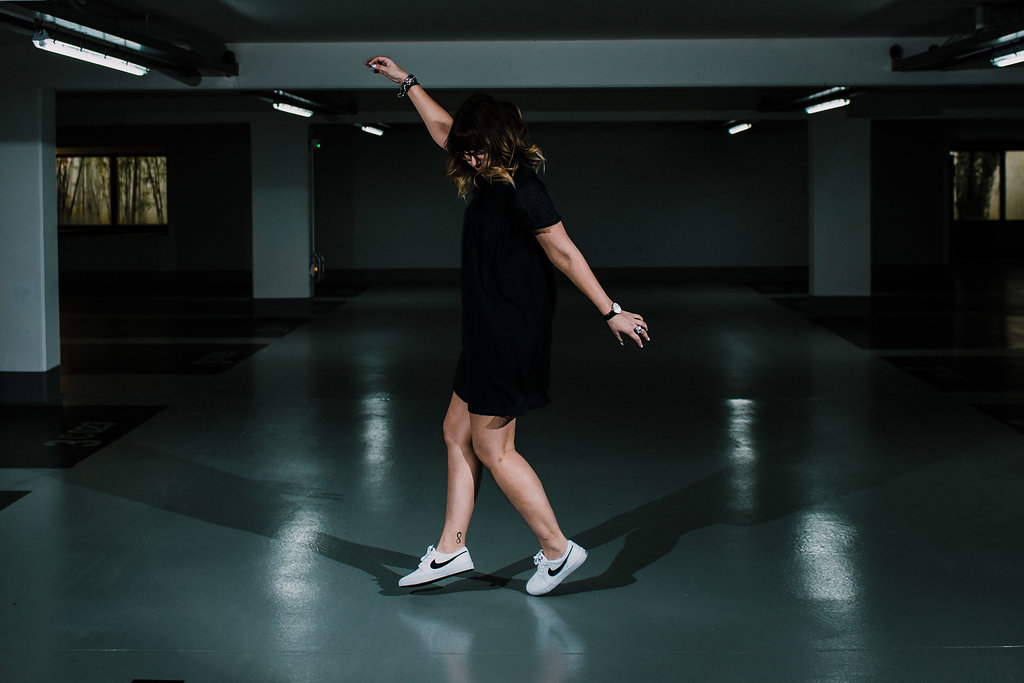 Dare to say no. Saying no is probably one of the most powerful things in my life. Saying yes to everything is disconcertingly easy. On the contrary, asserting oneself takes confidence, practice and a little strength sometimes. For a long time, I wanted to please everyone at the risk of forgetting myself. I started slowly: saying no to a party you don’t want to attend, to a restaurant you don’t want to try. To the point today where I am able to say no to potential professional partnerships because our values are not aligned. It makes me feel immensely proud to be able to assert myself and put myself first.

Don’t do to others what you don’t want them to do to you. Although we hear it a lot during our childhood, we tend to forget it when we grow up. Showing a little empathy doesn’t hurt anyone. Let others do their own thing, as long as their lives don’t jeopardize your freedom it’s not even a topic of conversation.

Don’t let yourself be impressed by others. The advantage of time is that it gives us more confidence and perspective on who we were. Those people who impressed me at school because they seemed so sure of themselves or in the evenings during adolescence asked themselves the same questions as I did, they sometimes had the same doubts. After years I realized that those people I looked at younger for their self-confidence, their style or their group of friends had the same uncertainties as I did. No one has the magic recipe. Don’t believe that others are better than you because you don’t know what’s going on in their heads. 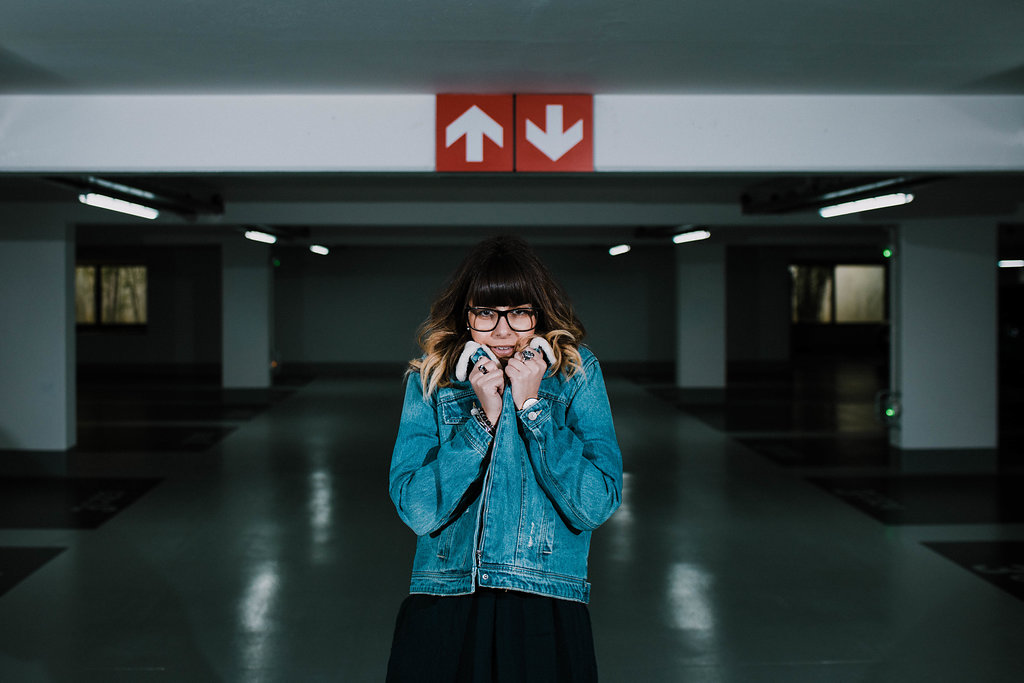 Don’t let other people’s fears become your own. That’s kind of the advice I give all the time, but it can’t be repeated often enough. Not everyone has the same ambitions, the same experience, the same story and the same fears. What seems accessible and natural to you is not accessible to your neighbour, but you can’t let his or her little voice take its place in your head. We each have to deal with our own anxieties, our own fears, each on our own scale.

Break down the objectives in stages to make them accessible. Ask most people who have accomplished great things if they thought they were going to get this far: no. Ask them how they would have felt about going that far? A little dizzy? A little anxiety? It’s a step-by-step process, learning slowly but surely that you can achieve your goals. Not by trying to get to the top without using the steps. Each step is a lesson that will be useful once you get up there.

Not being like other people is a good thing. I had a name that didn’t rhyme with anything at school, I had glasses and curly hair. That was enough to make me feel different growing up. I just wanted the most common name possible and to have hair that didn’t react to the weather. What took me a long, long, long time to understand was that this difference was my strength. If you feel different, find the angle that will make it a strength. 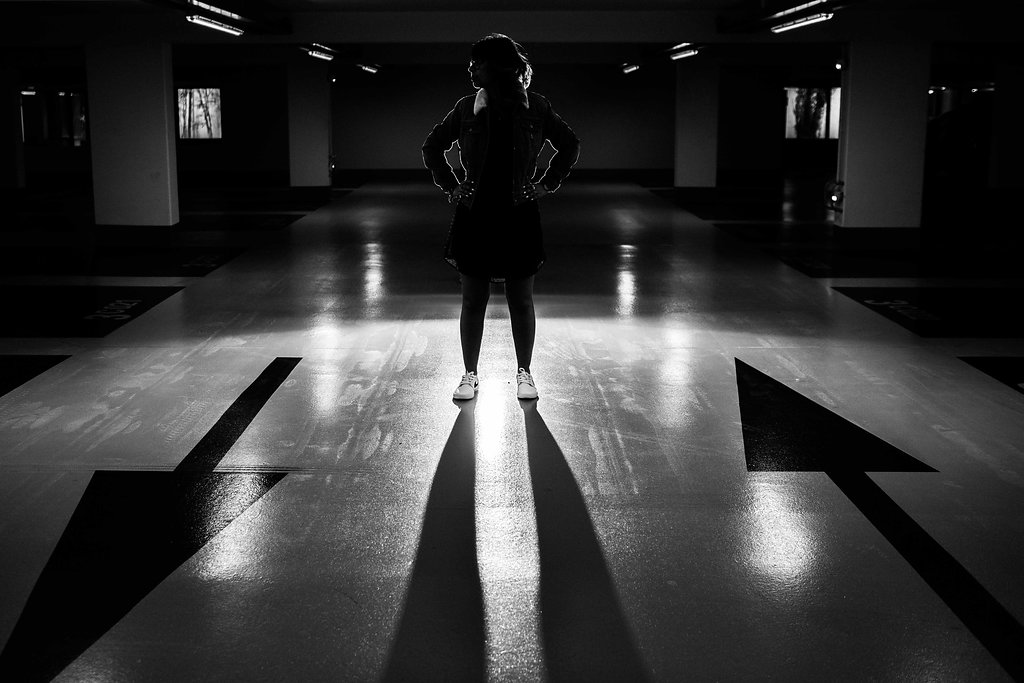 Be impervious to social pressure. I realize how lucky I am to have grown up surrounded by a family that doesn’t dump all their expectations on me. Around the age of 30, I hear a lot of pressure to 1/ have children, 2/ be married/in a couple 3/ own property 4/ be financially very comfortable (cross out what doesn’t apply, add what’s missing). No one has the same life card, no one experiences things in the same way. Remember that if we were all the same we would be bored like dead rats. Think about what you’ve already accomplished, your next desires, the next goal on your list but no pressure, it’s your life.

Don’t extrapolate. Stick to the point. Humans have this annoying tendency to imagine a thousand and one scenarios, to consider the worst and simply end up sabotaging themselves, nice relationships, nice opportunities. It’s not all bad, sometimes it’s only good, and you have to take everything there is to take.

Don’t say we suck. I remember reading a book that said that by repeating to ourselves that we suck (the example was illustrated by math), our brain assimilates that we are in math and that we can never change that. Instead we can say that we are less interested, that we have less facility, that we are not interested. But we take the “I suck at math” out of our vocabulary.

I wish you an amazing life,

Photo credit: Alison Bounce, the one who captures me the best. 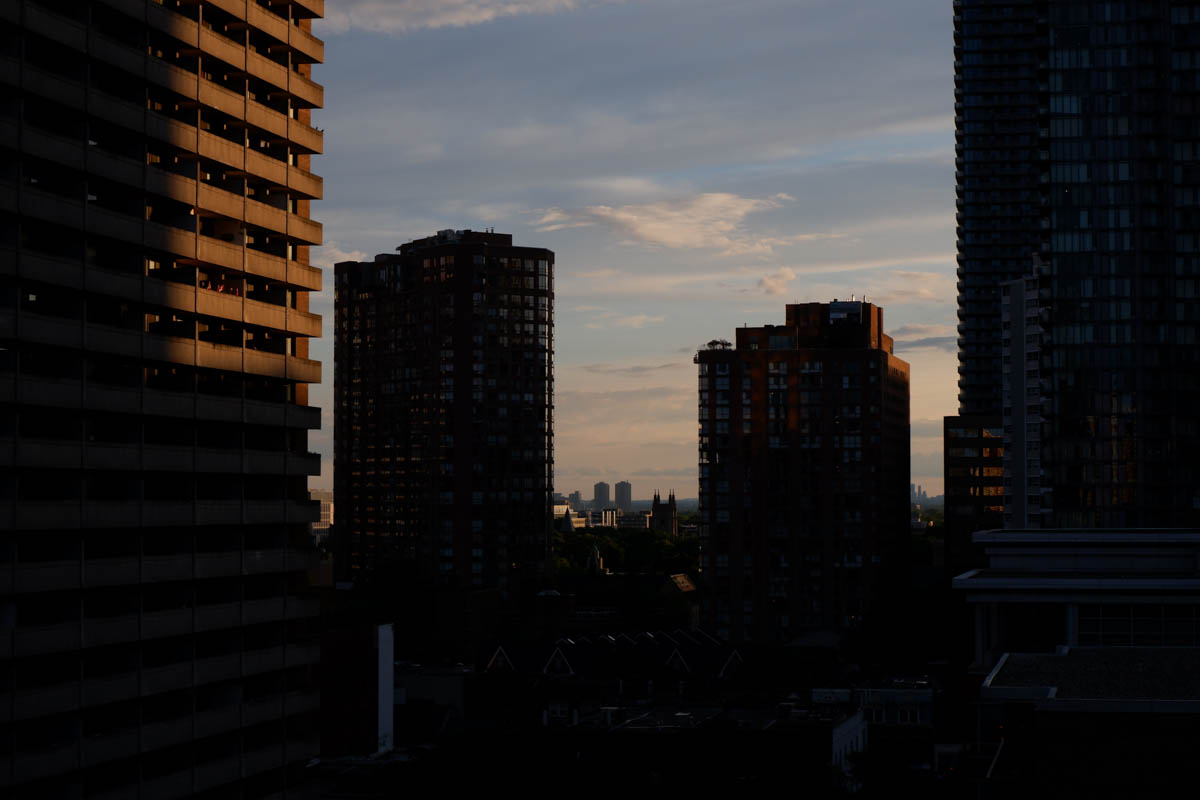 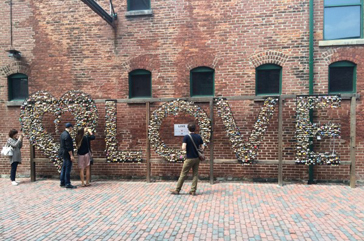 One day I decided to be happy .. 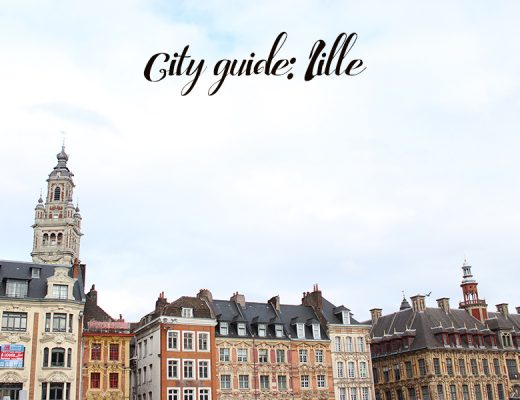 My educational and professional background