The end of the year always brings its share of balance, awareness, taste of unfinished or on the contrary its taste of victory. We realize what the year has brought us or on the contrary what it has taken us back. We realize that we have come a long way, that a year back we would never have imagined doing what is today our daily. That time has enhanced us. 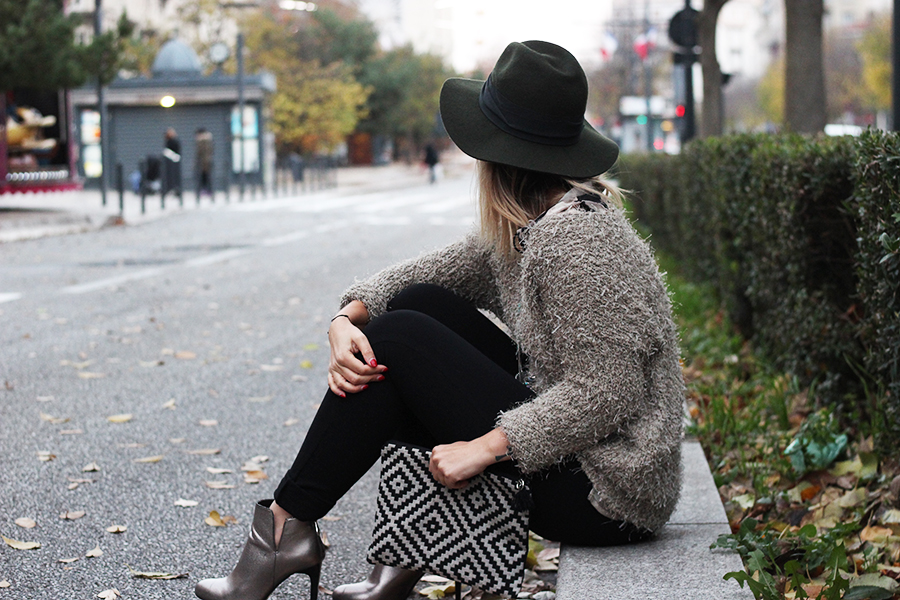 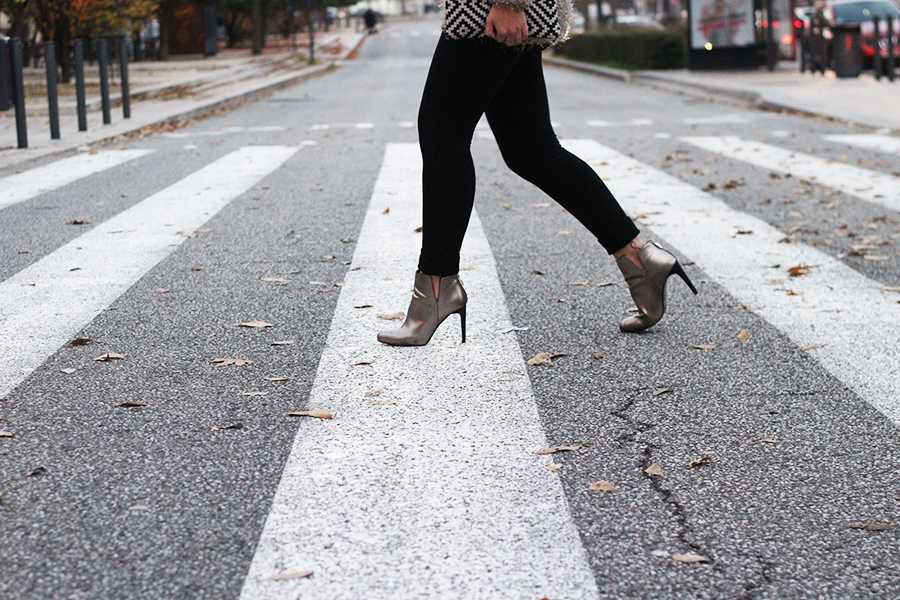 I was confronted very early in a very competitive world by being commercial. I was trained to succeed. And I succeeded in a job that never seemed to me to be a job. I succeeded in getting up every morning with more or less envy of course but with always this feeling that I had a job that burst out and left me enough freedom and autonomy. This experience has become my standard. My standard. My minimum. I was taught to be very demanding towards others and even more to myself. I only waited for the best of myself and the others. I forgot to understand that ambition is not limited to a job. 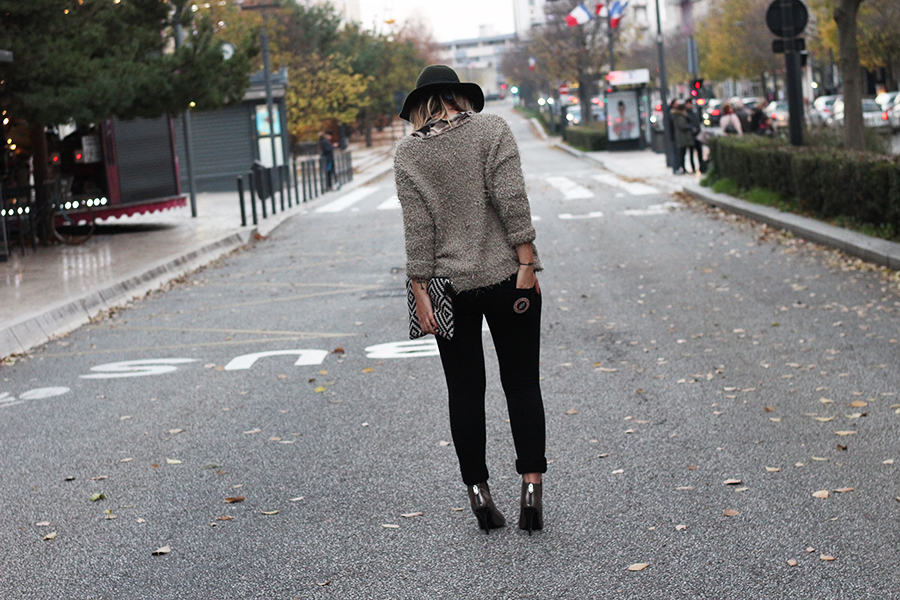 Over the years I have extended this ambition to my life in general, a better hygiene of life, a healthier life, a more positive environment, more constructed projects. Always more, always better. But it was only when I opened my eyes that I understood that ambition is not necessarily professional and is not limited to a job, that a person can be ambitious without being CEO of a multinational company. That a person can be ambitious in his job but not at all in his life in general. The ambition is found in someone who is involved in a project, an event, a cause, something that makes him vibrate. Ambition ultimately is wherever people get bogged down for an idea and something in which they believe. 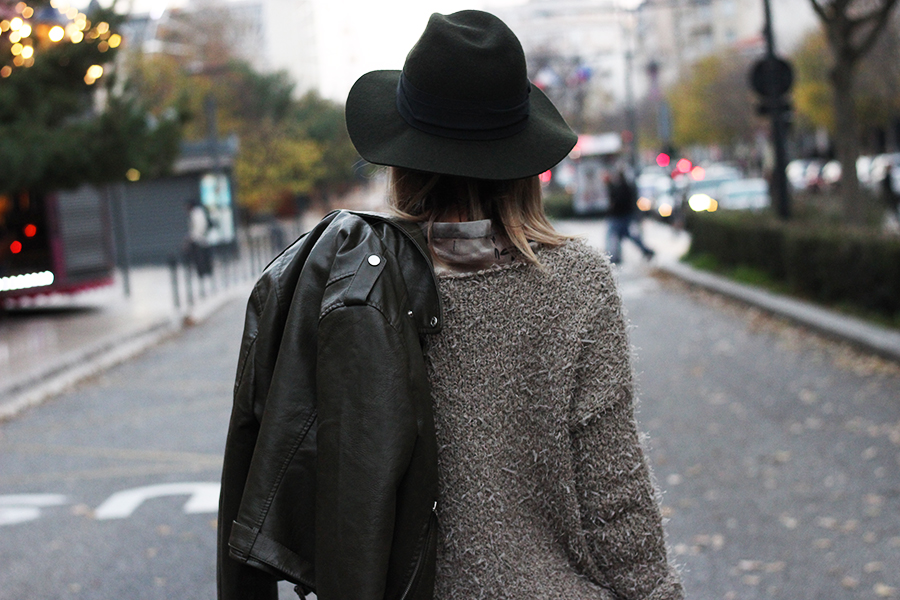 Sometimes it takes time and a vision from the outside to evolve, we also have to recognize when we have made a mistake, that we have lost our way. So yes I remain ambitious, I will never hide it, but I became more tolerant on this subject. I do not push others to align with my standard, I try to understand what motivates them, what drives them to get up in the morning, which makes them smile. I accept that we are all very different and that ultimately that is what makes our wealth. This year I have gained tolerance and open-mindedness at the professional level;). 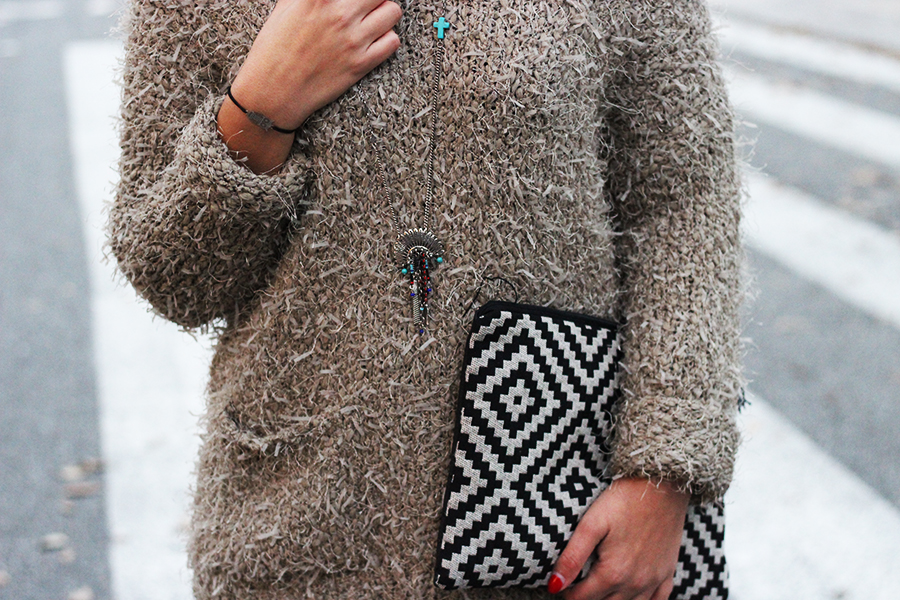 I must explain how I totally fell in love with these pants. Already its name Sweet Pants it announced something rather sweet and cozy, then I saw it had the air of the perfect companion of the Sunday, that one puts on the jump of the bed and that is let go only to the ” bedtime. Then I donned it. And then my opinion totally changed. No no no it’s not a hidden pants at home, it’s trousers that look like pants but with the comfort of a pajamas, which says better? 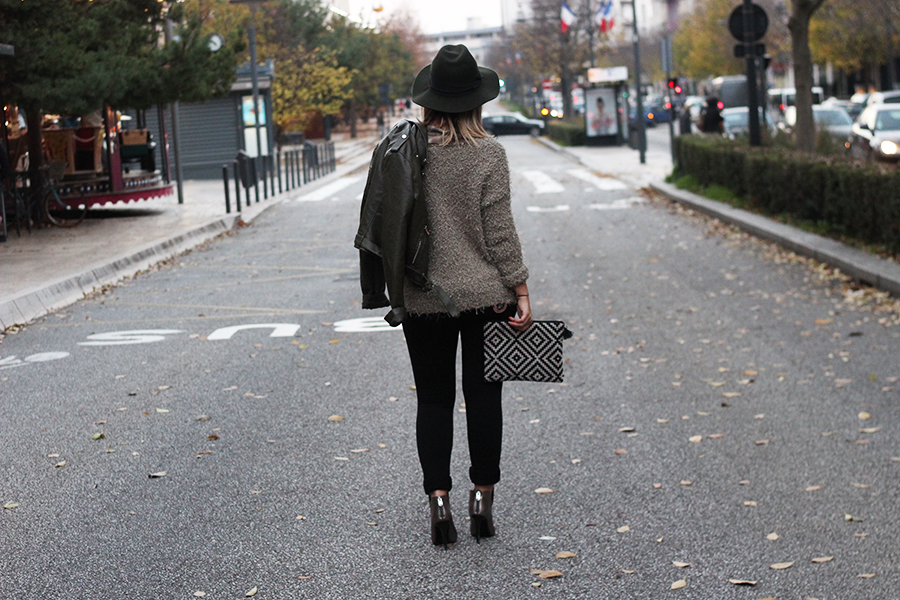 I love the idea of marrying a Sweet Pants with a pair of heels, they lengthen the leg, gives an effect more immediately dressed and more class, you validate?

I am working on the reorganization of the categories of the blog so that the navigation is simpler, if you have suggestions I am grabbing;)

Look with the store Blow Up in Valence. 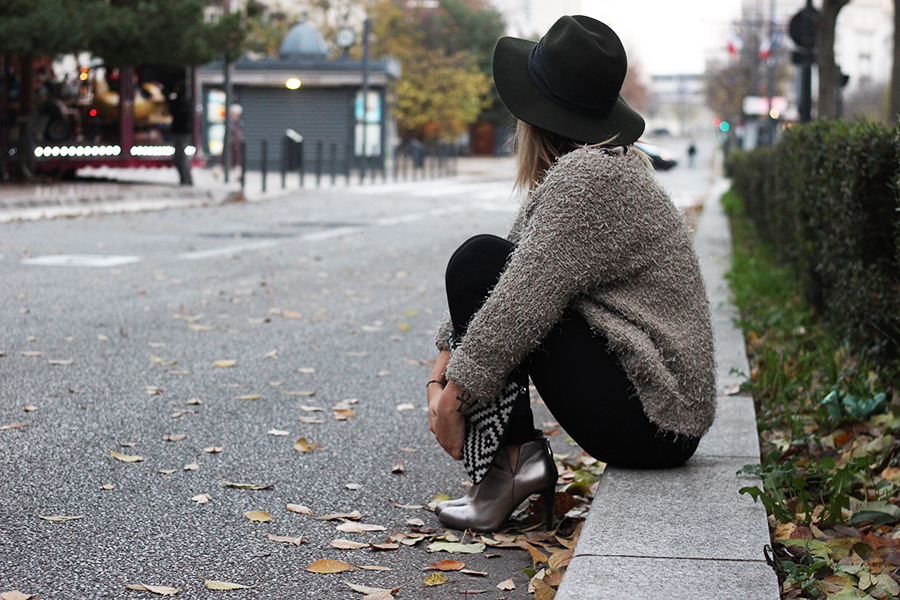 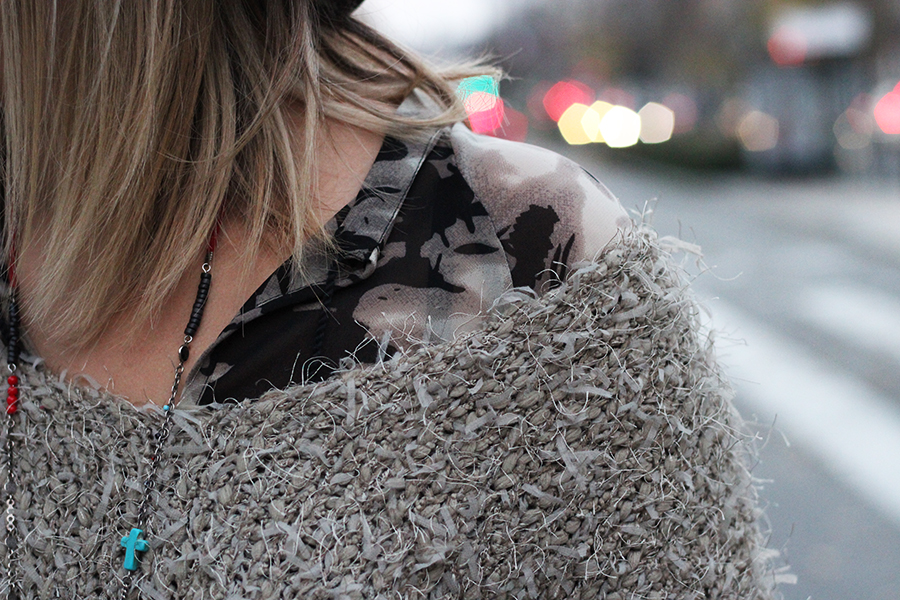 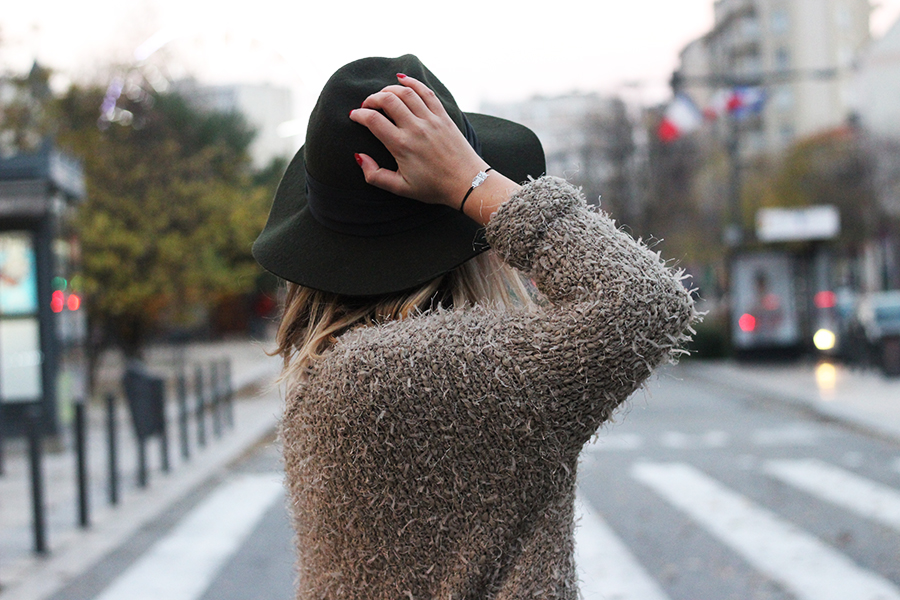 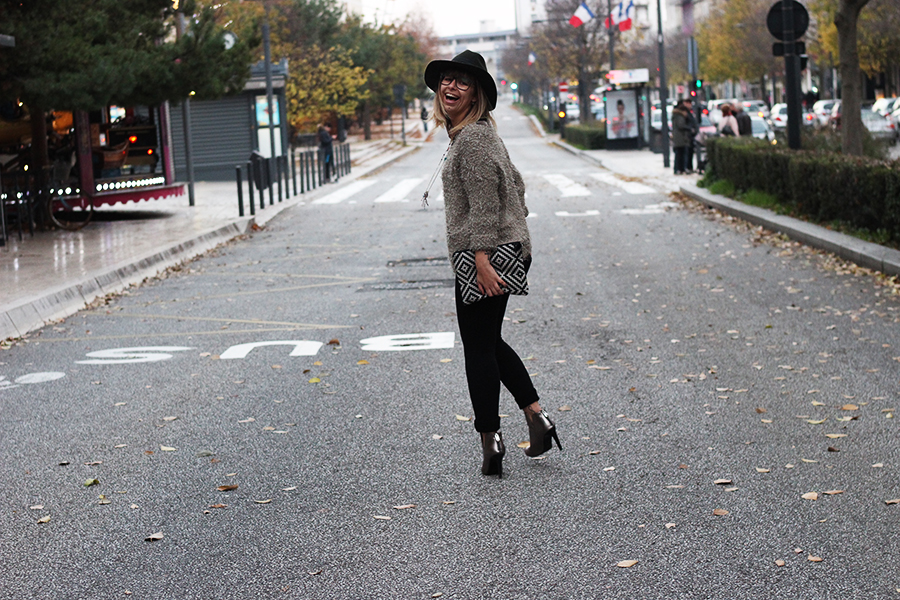 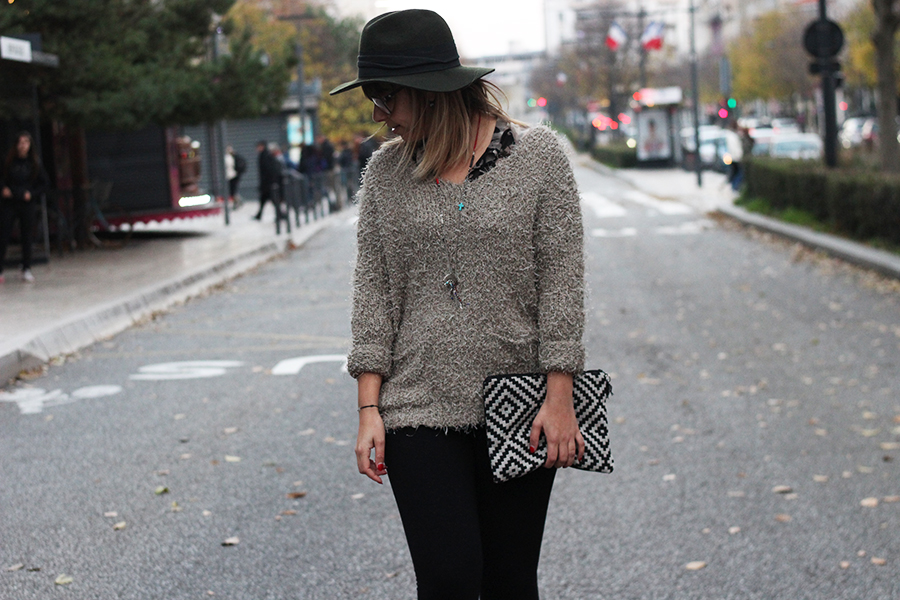 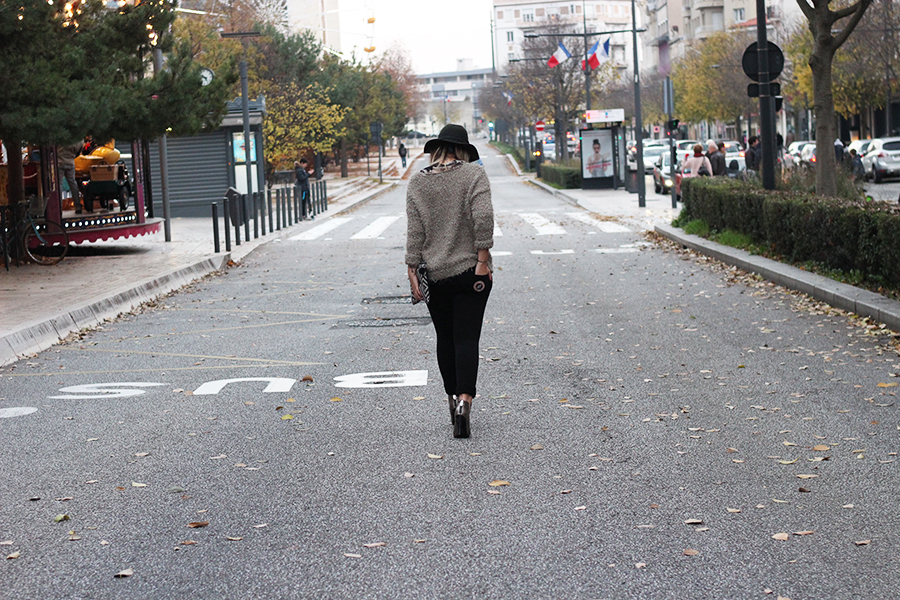 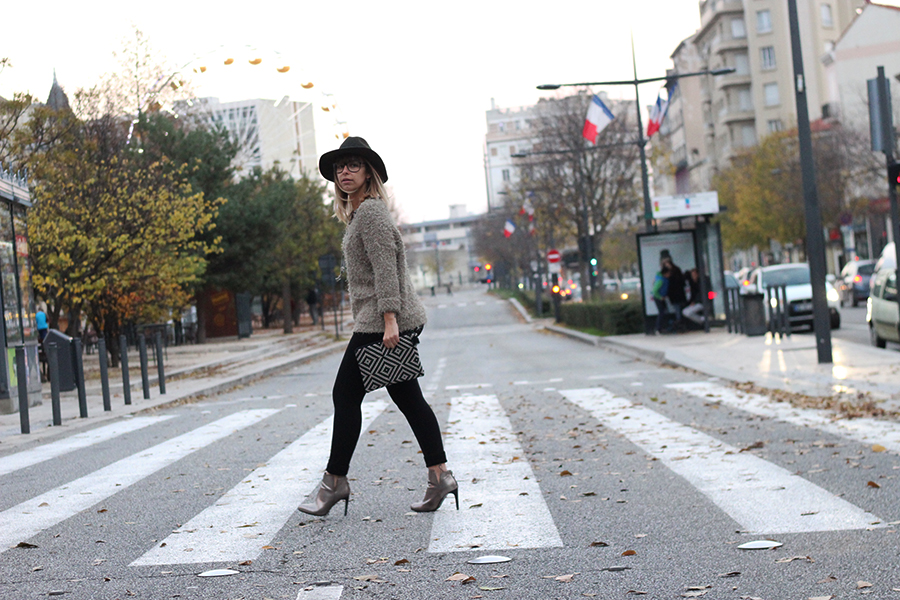 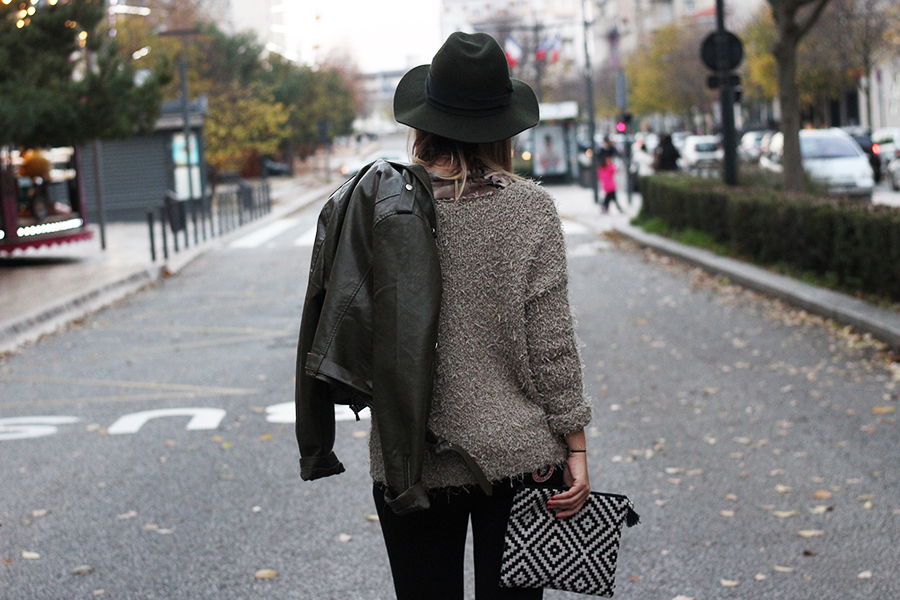 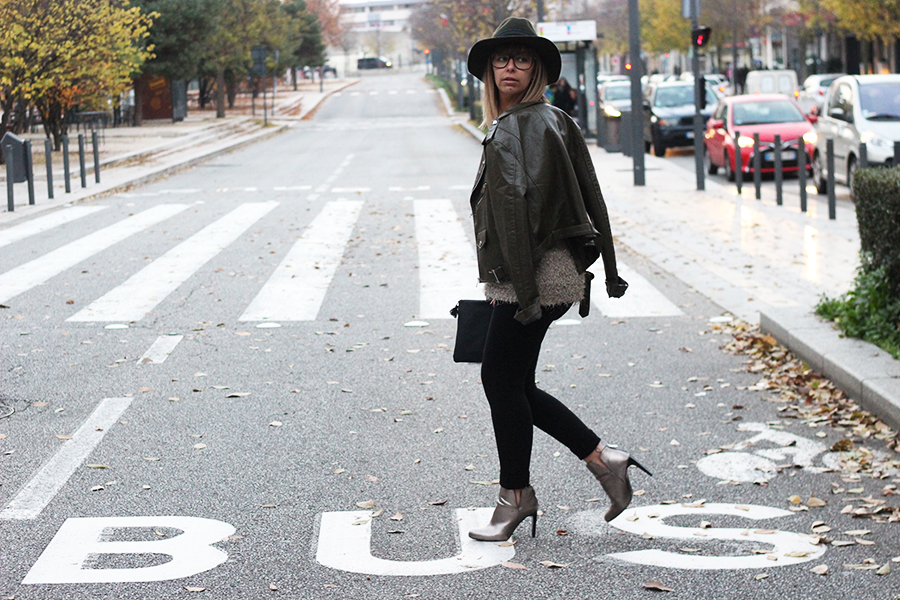 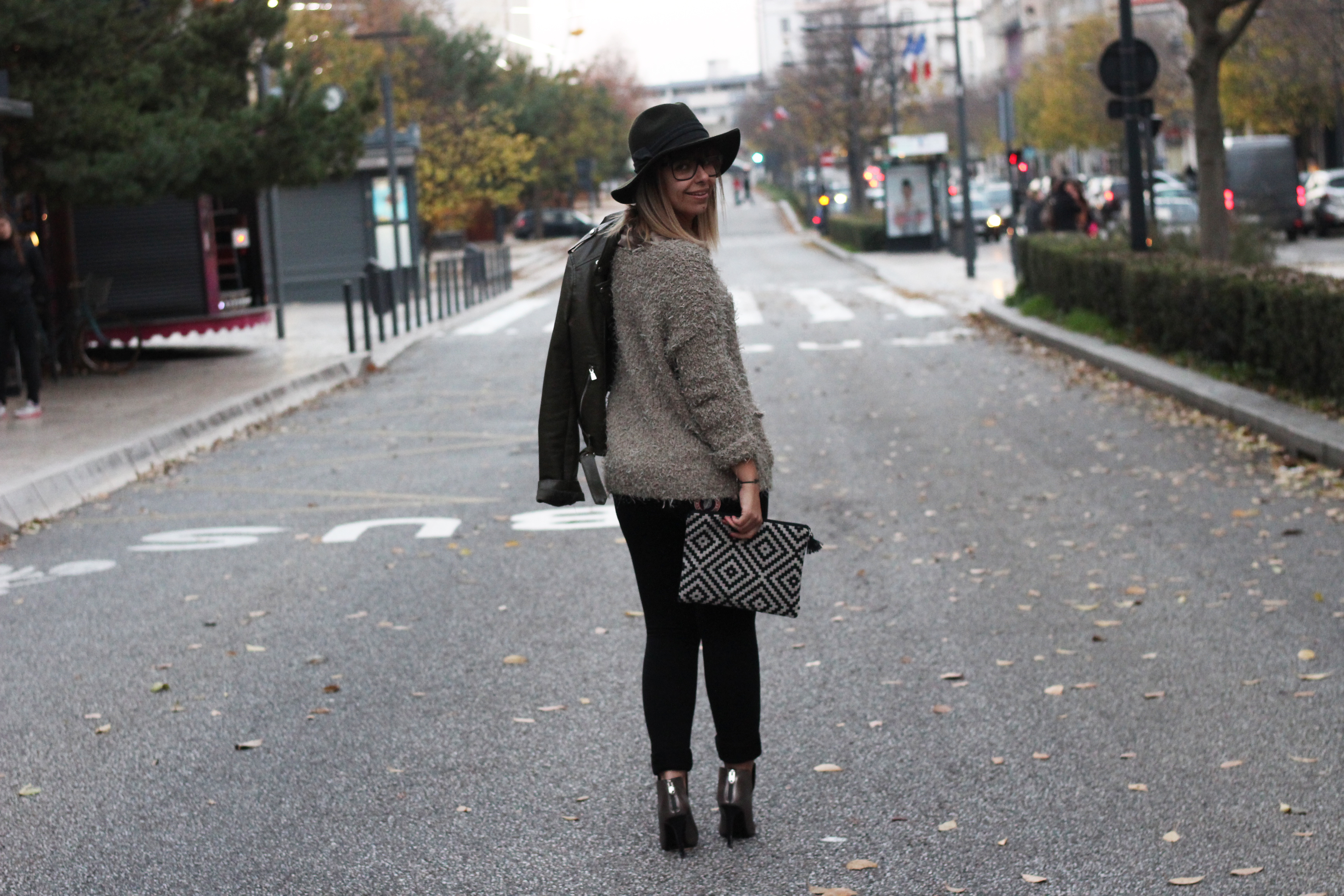 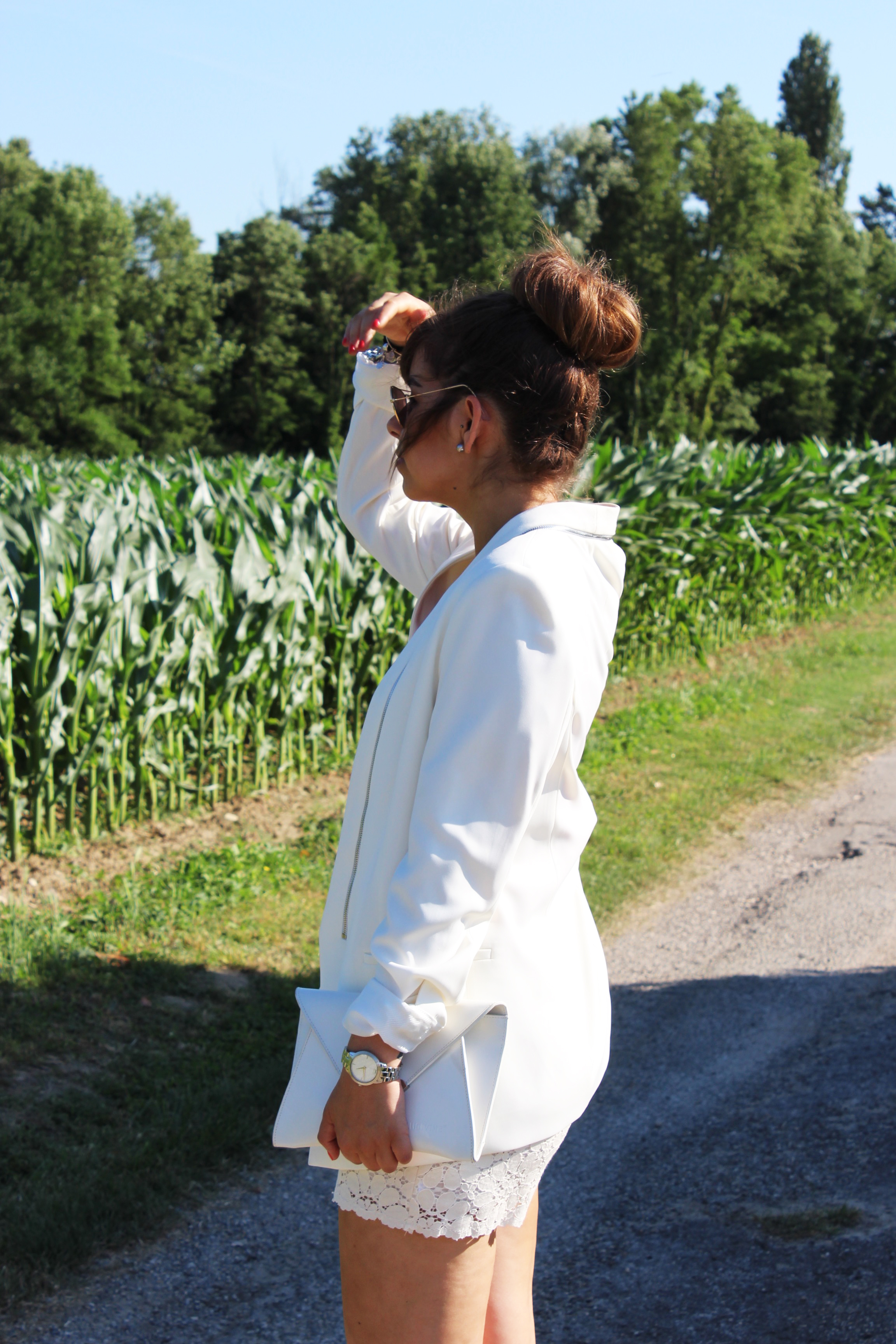 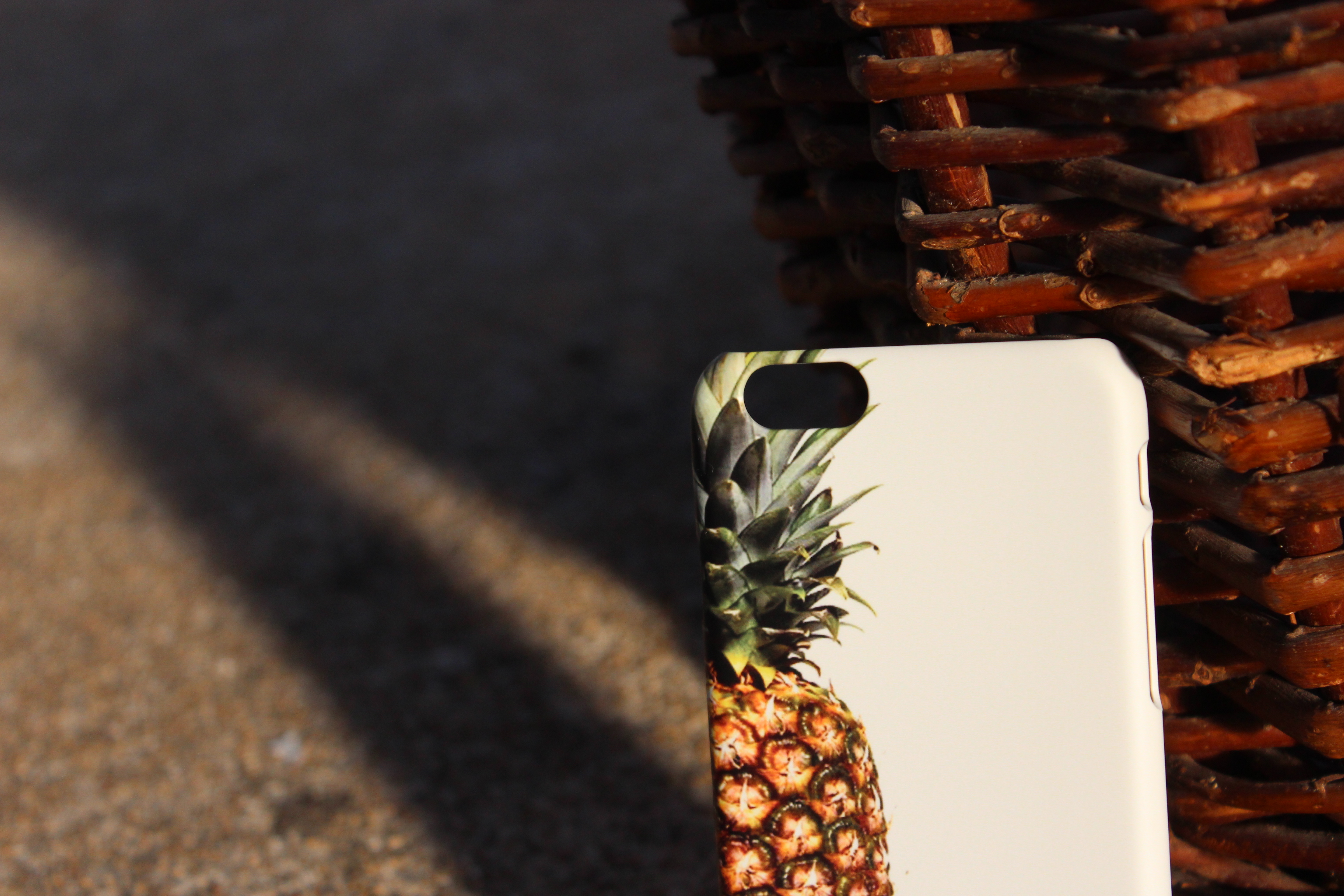 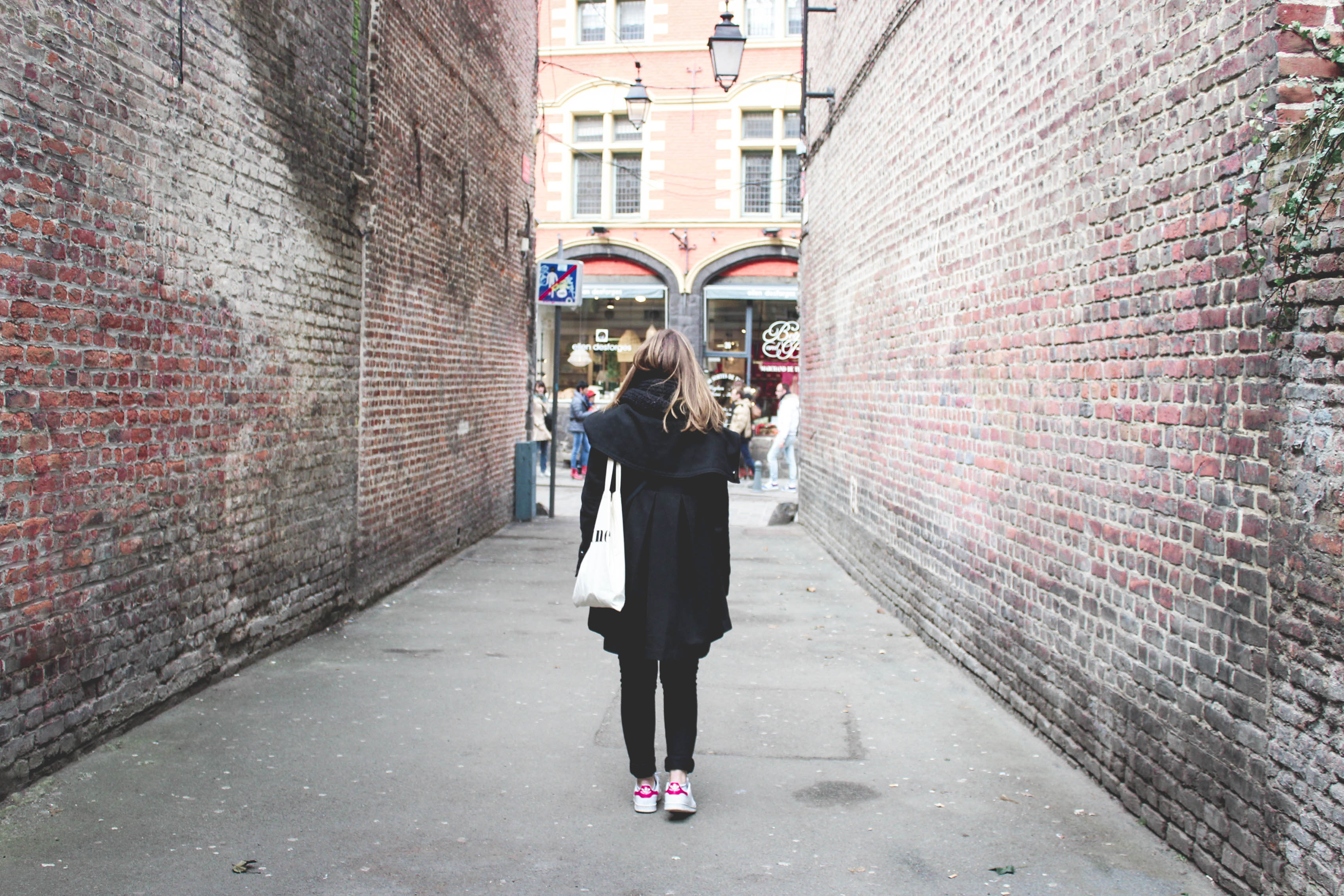 Grey with Blow Up