Go back to Kensington Market almost 2 months after my first visit ! The weather was colder than in August, winter is coming, I was with Miri and Anja, two of my roommates. We were walking, get some fresh air, spend time together and finally come back home with our hands full. 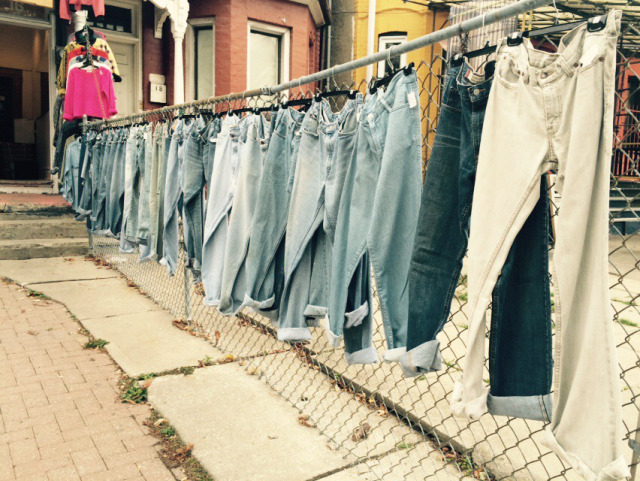 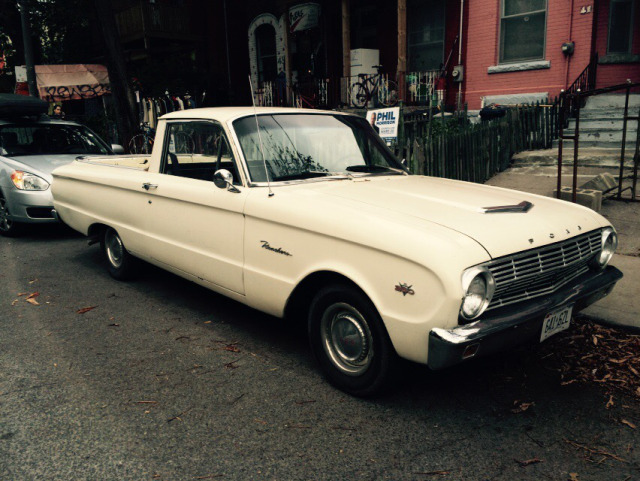 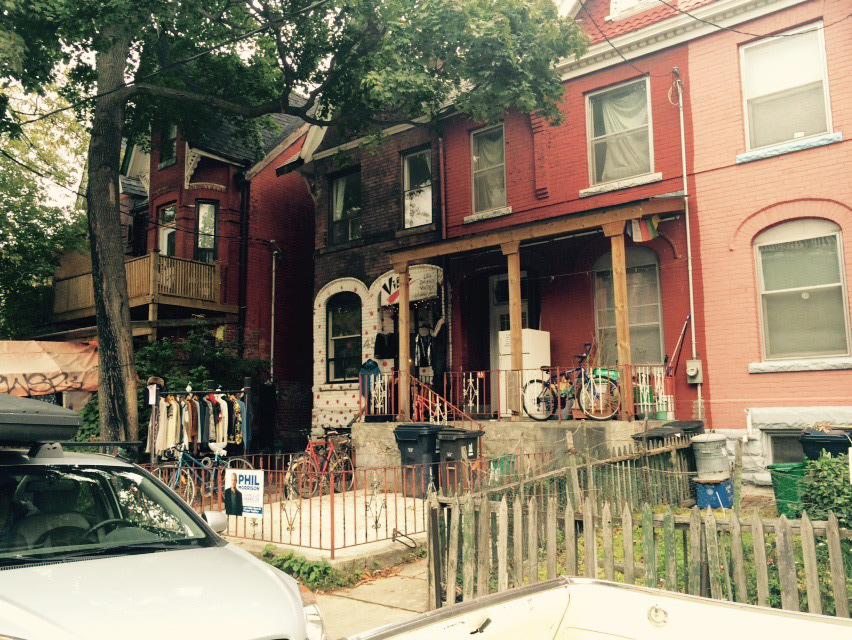 In 1815 Georgess Taylon Denison, after serving in the British mititia during the War of 1812, purchased an area of land in 1815 from Queen Street West to Bloor Street and used as a parade ground for his volunteer cavalry troop. Immigrants from Ireland and Scotland took place and built their houses in the 1880’s. During the early twentieth century Jewish immigrants occupied the area. From the beginning, the market sold items imported from the homelands of the various immigrant communities. It became known as “the Jewish Market”. Jewish merchants operated small shops. They also built almost 30 synagogues. After the Second Wolrd War a large number of immigrants came from Carribean, Viet Nam, Somalia, Ethipia … The story of the area explain why today it’s a very multi cultural neighbourhood. Since 2006 it was designated a National Historic Site of Canada ! 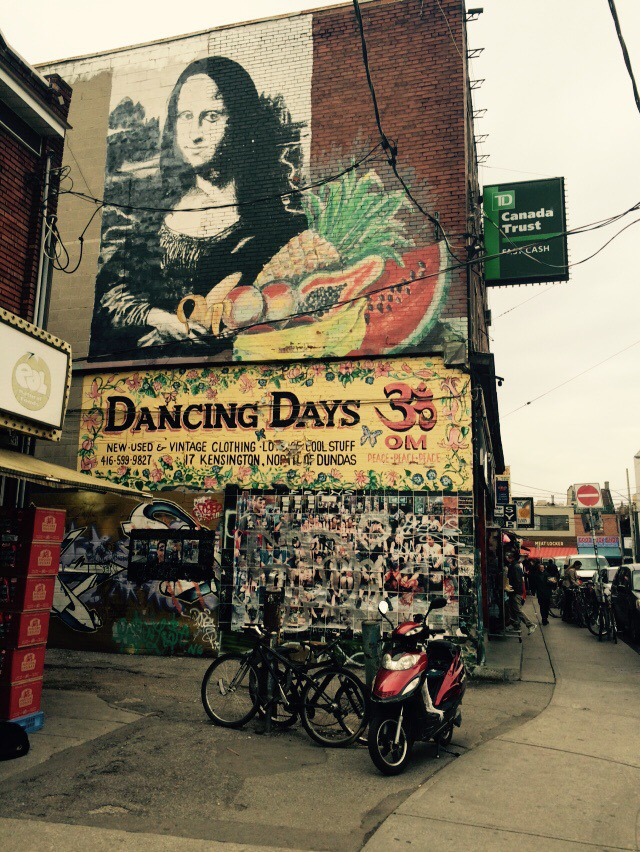 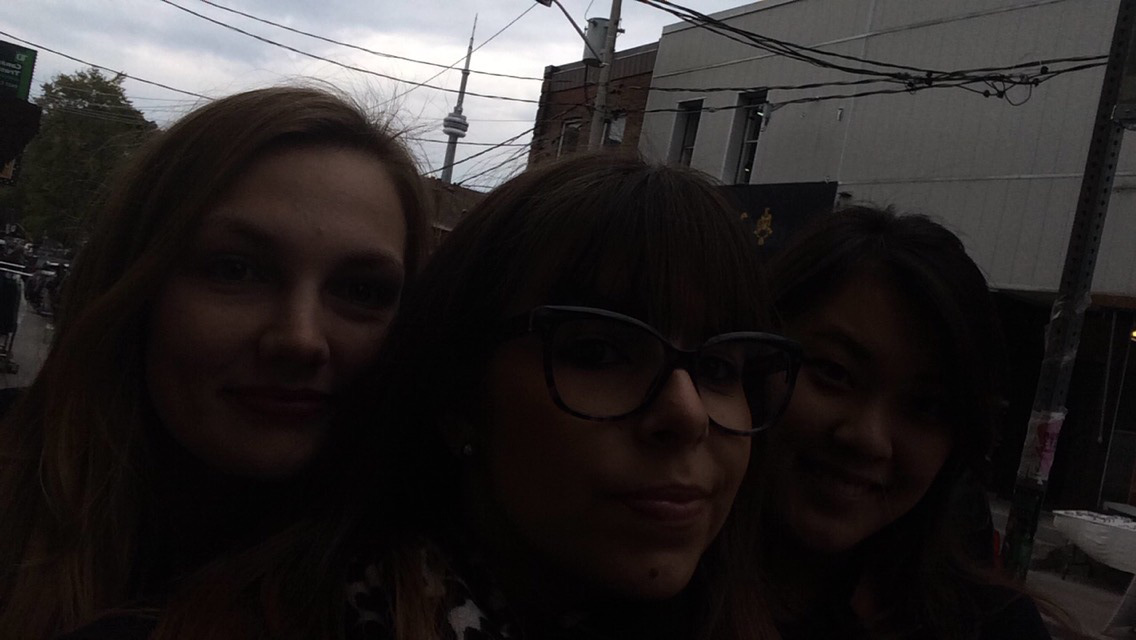 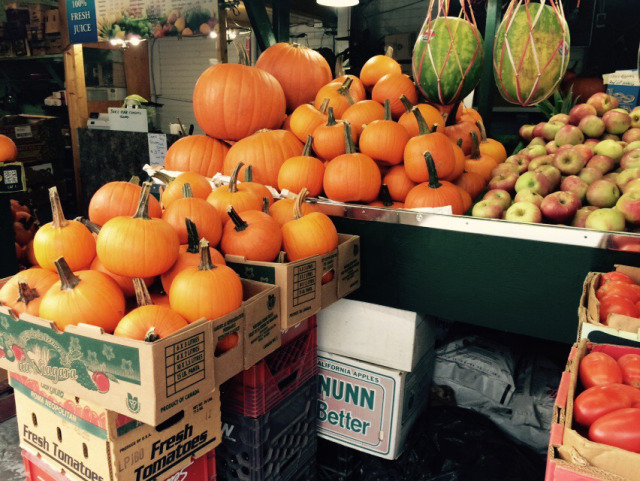 Thanksgiving is in few days but you can see Halloween everywhere : pumpkin and costumes ! 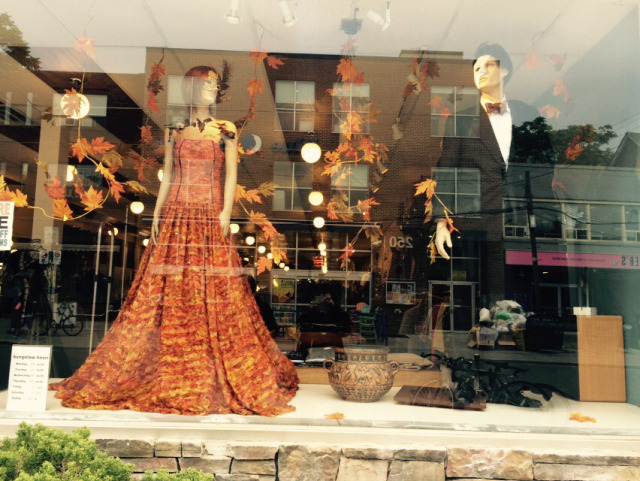 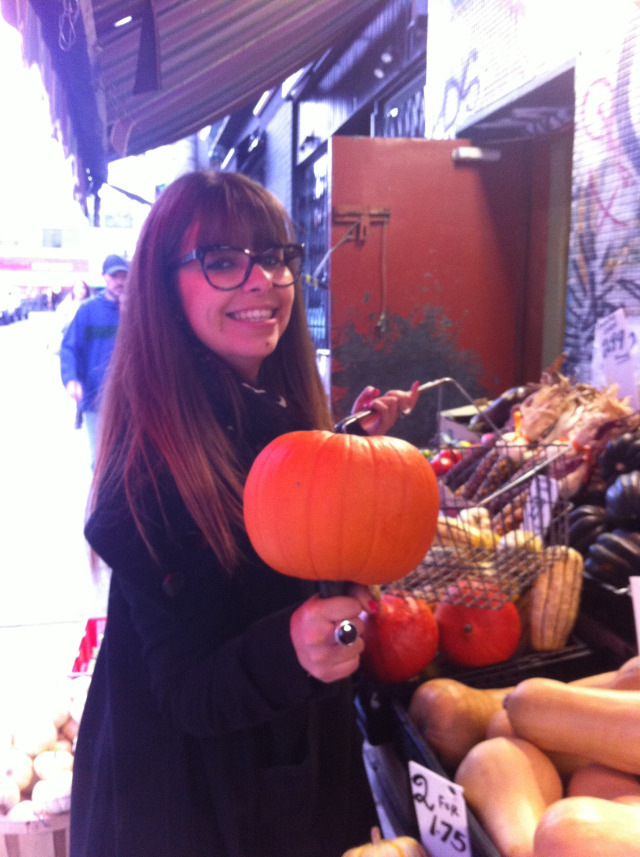 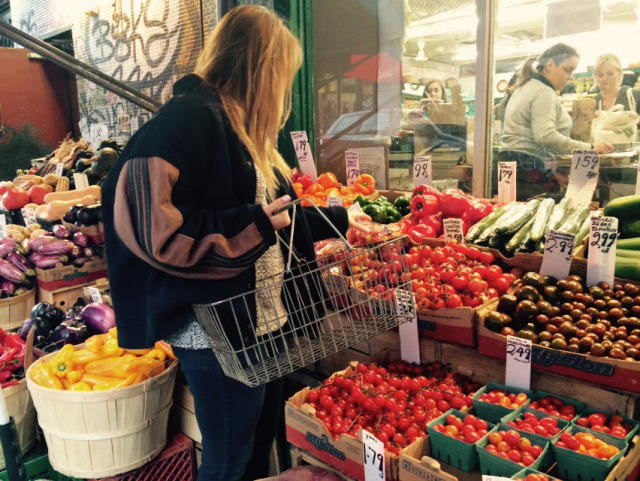 Came back home with a lot of vegetables for a reasonnable price (what is sometimes hard in Canada) and a lot of cooking ideas ! Ratatouille was eating tonight ( Every time I cook this meal I think about my grand parents! ) and pumpkin soup is ready for tomorrow ! 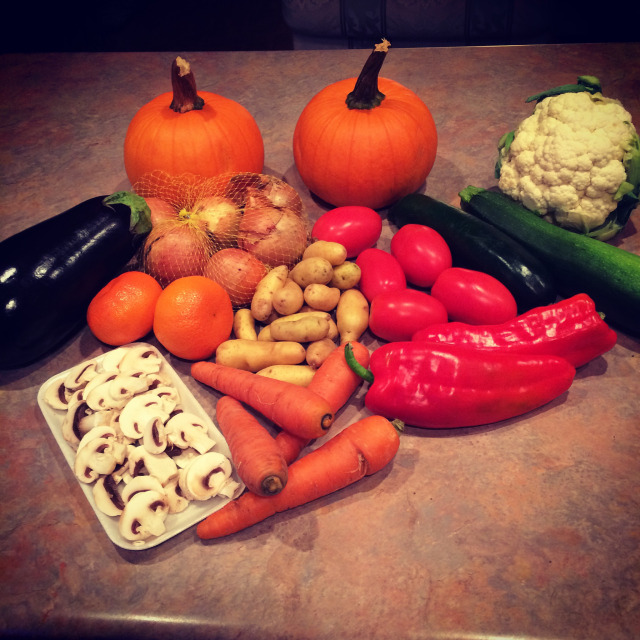 Winter can come we are ready to cook some amazing meals ! 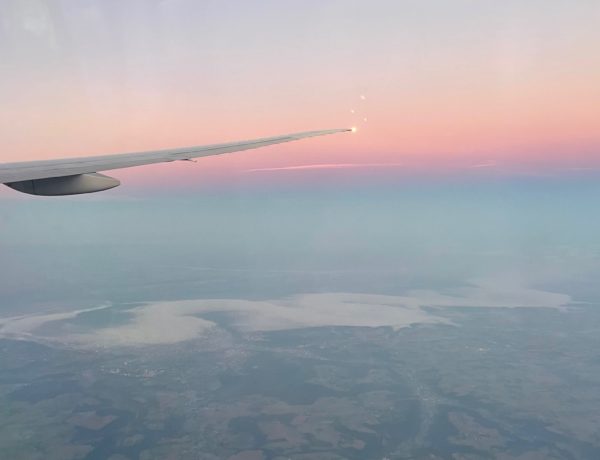 Prepare your trip to France 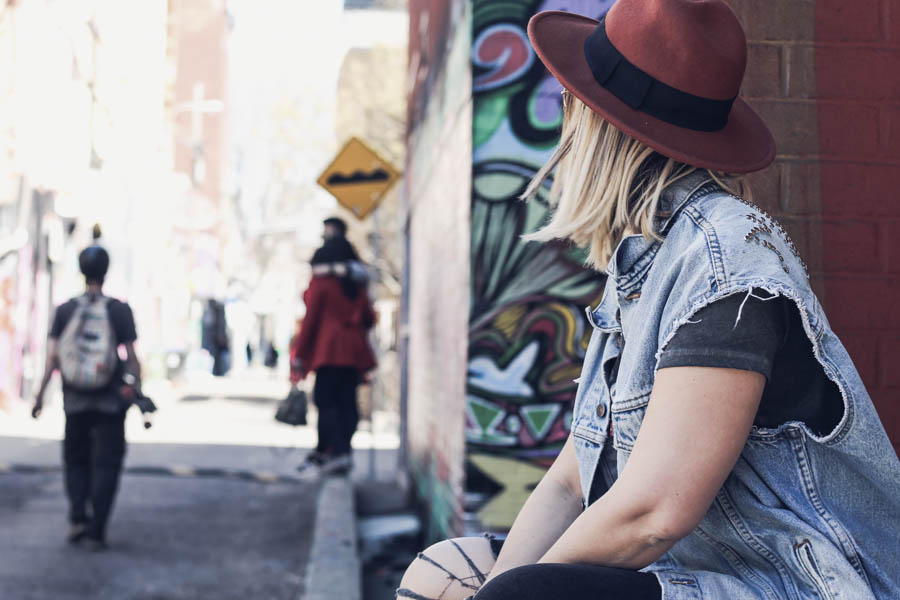 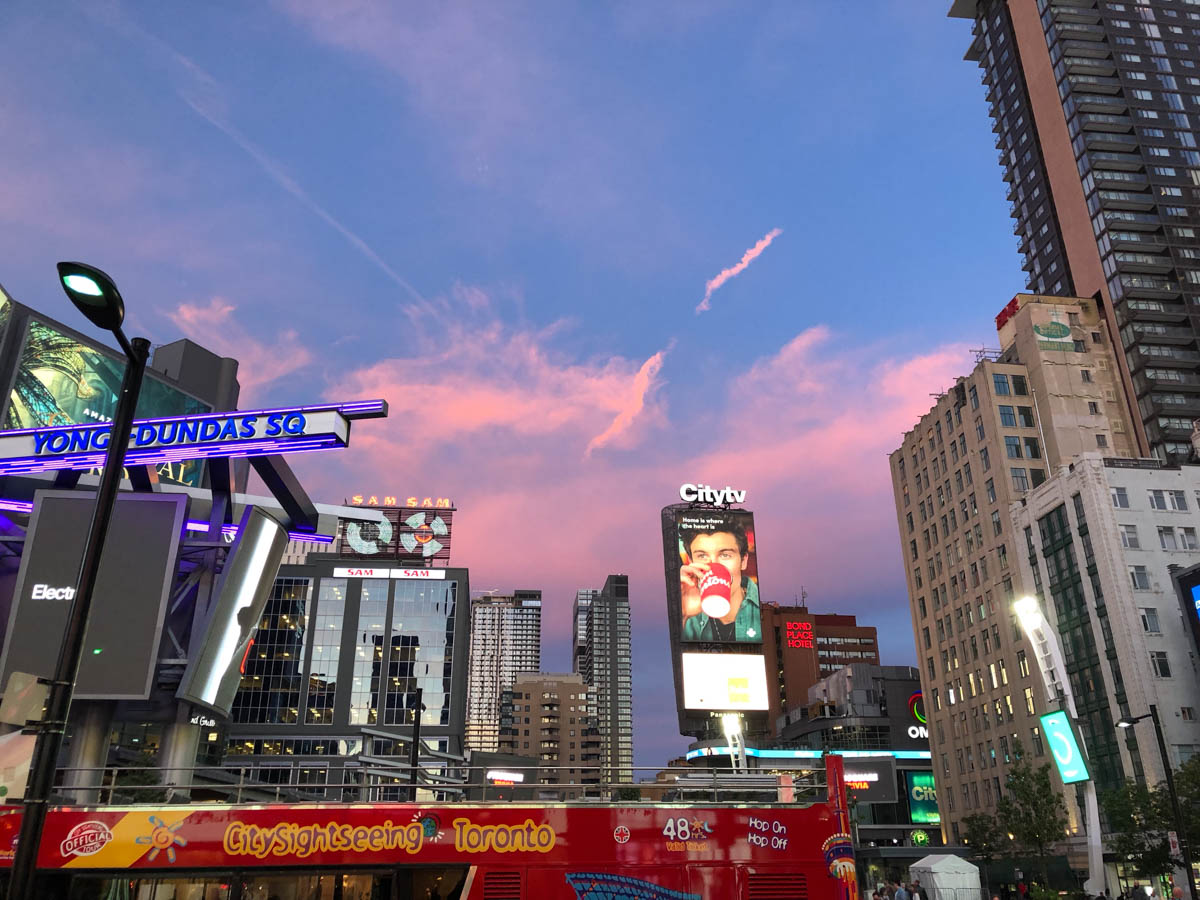 Administrative steps when you move to Canada