For the ones who just arrive little reminder , beginning of February I had a crazy idea to take 9 girls new in Valence to let her choice one place in Valence which means something for her. I gave this list to the photographers, profesional or enthusiast, all passionnate. And I organized the photoshoot. They never met before. We had incredible moments. We share so much. We laugh a lot. I worked on it and now I’m so proud to introduce you to the portraits. You can also watch the teaser again here.

Noémie is one of the person I didn’t really know before we started the project and I had a really crush on her. She has such a good energy and she never stops smiling. Her story with Valence start in September 2014 after her girl travelled few times ! 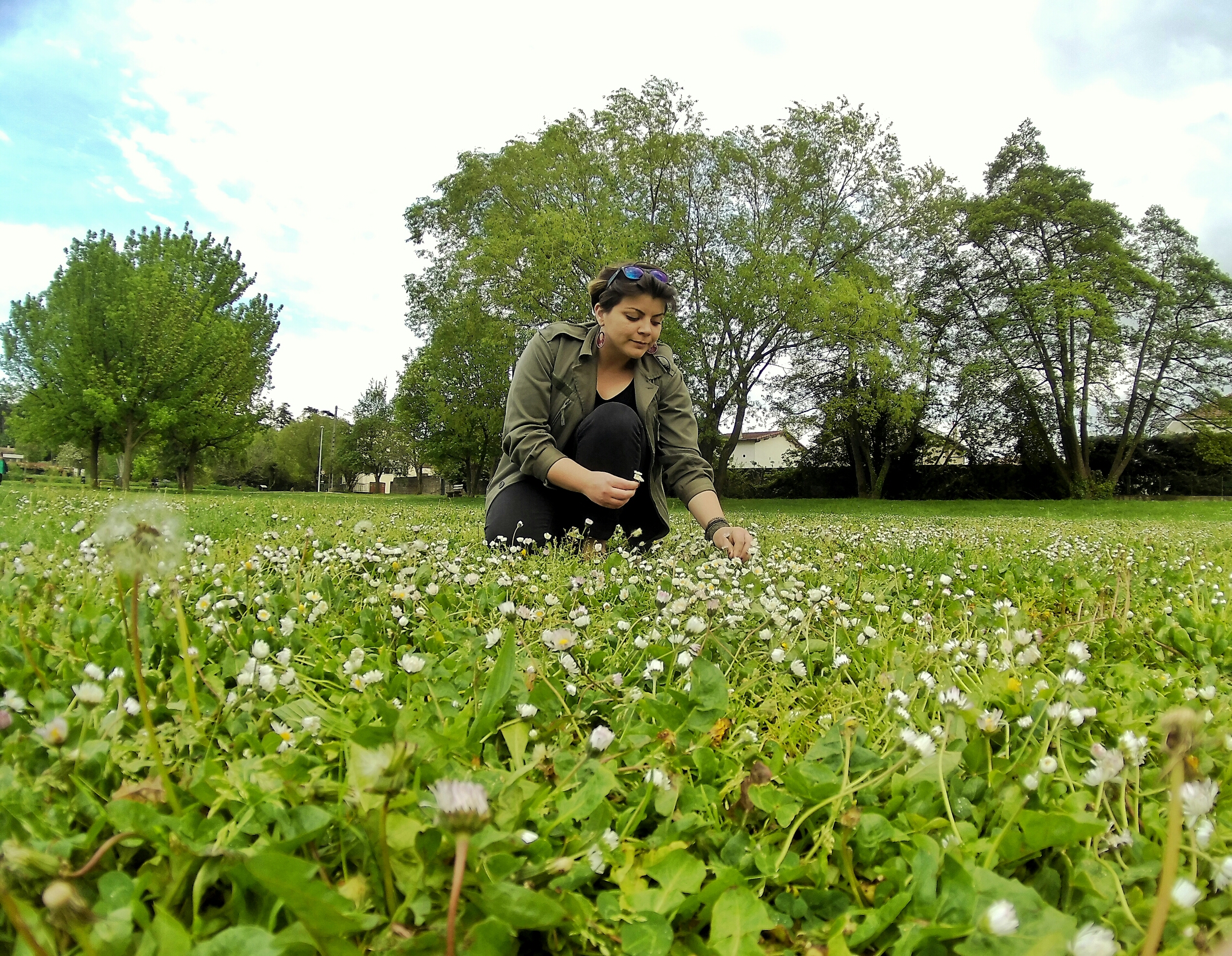 Valence is not Noémie’s first move, she already moved couple times and adapted to a new environment.   From Champagne Ardennes, Saint Benoit sur Seine a small town with 400 souls, in 2005 she left her family to study in Berck sur Mer. Living far from home gave her the envy to move again, she flew to Réunion Island for her intership. I always heard interships are a good start to work for a company, to train yourself for the rest of your studies. For our girl this internship will be more than that, it will change her life. As soon as she gratuated in France she came back to spend 4 years under Reunion’s sun. She took advantages of it and visit Mayotte, Madagascar, Rodrigue, Thaïland, la Mongolia, China or even Canada. As you could easily guess I could listen to her for hours talking about her travels. 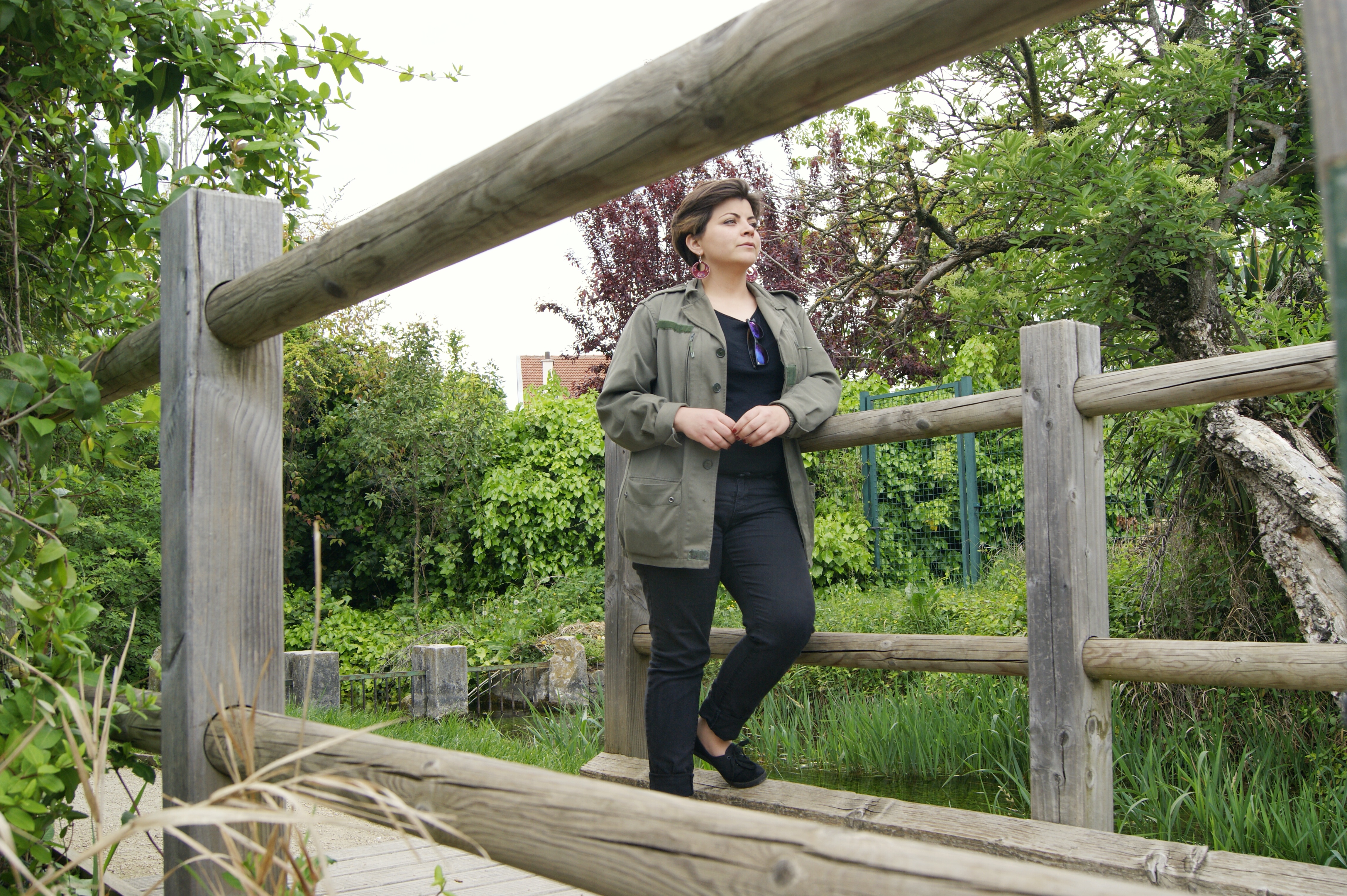 In 2012 she packed everything and came back to the old continent. She started a new formation in Avignon, 8 months in the Jura to finally arrive in September 2014 in Valence when one of her colleague from Avignon opened his own practice here and offered her to join the adventure. A this point she didn’t know anyone except one friend from Reunion Island living in Valence. Wasn’t enough for this super active girl. Share a place with people seemed for her the better option to meet friends. She will meet Mathilde, remember she invited us to cinema with her last week. 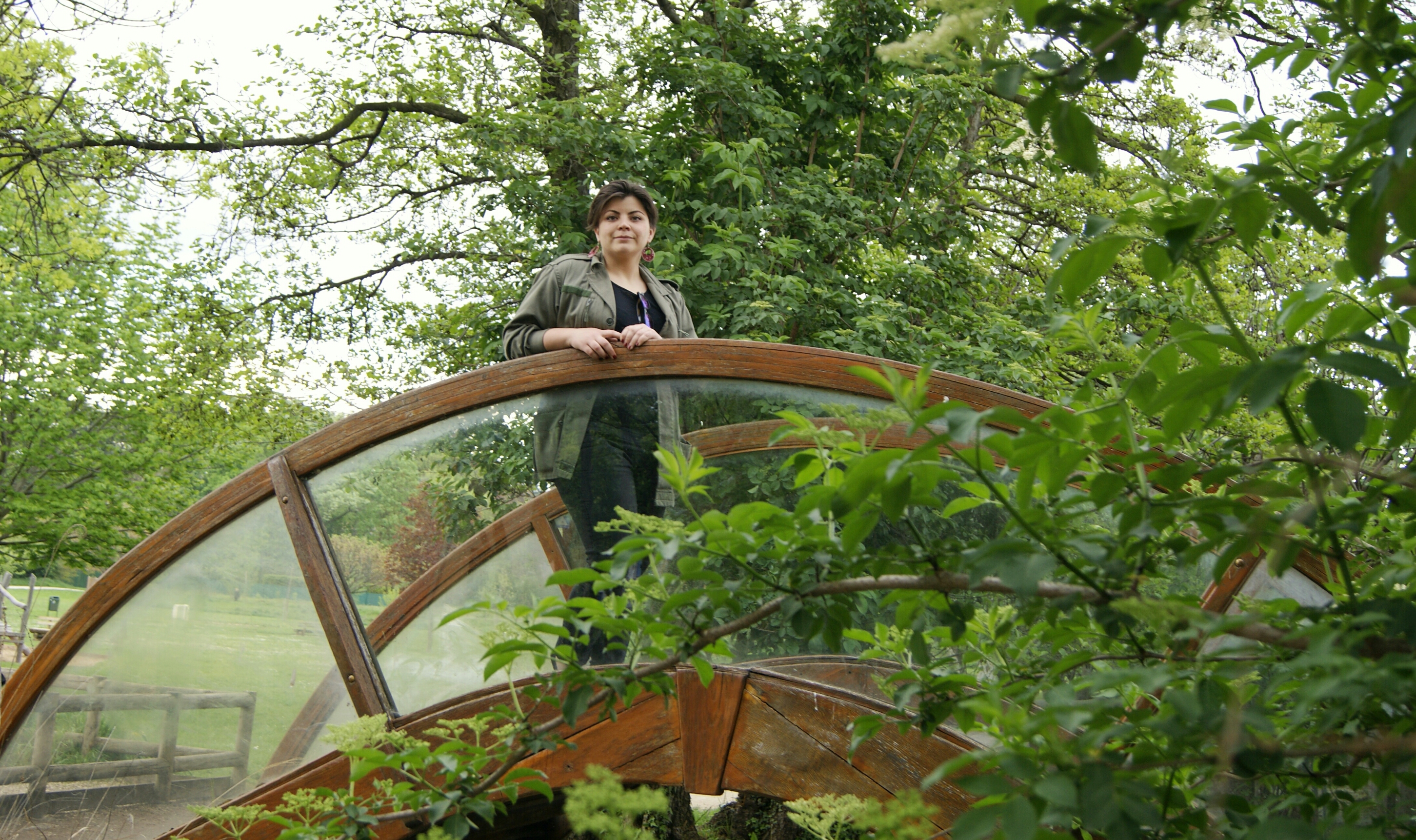 What did she think about Valence ? She likes the human size of the city: not too big, not too small. A city without being a big city. And as a lot of the girls she loves the idea to get out of the city in 5 minutes to join the countryside. She also likes the idea to be between moutain and sea, city and countryside. Accessibility is also an important factor for our travel lover who travel often to Paris and Lyon to visit family and others cities for her own pleasure. Her only negative point for her ? I let you guess .. The wind of course ! She always feels like it’s better here than Avignon, which si so windy too. As I often say: we grew up with it we don’t even notice anymore. 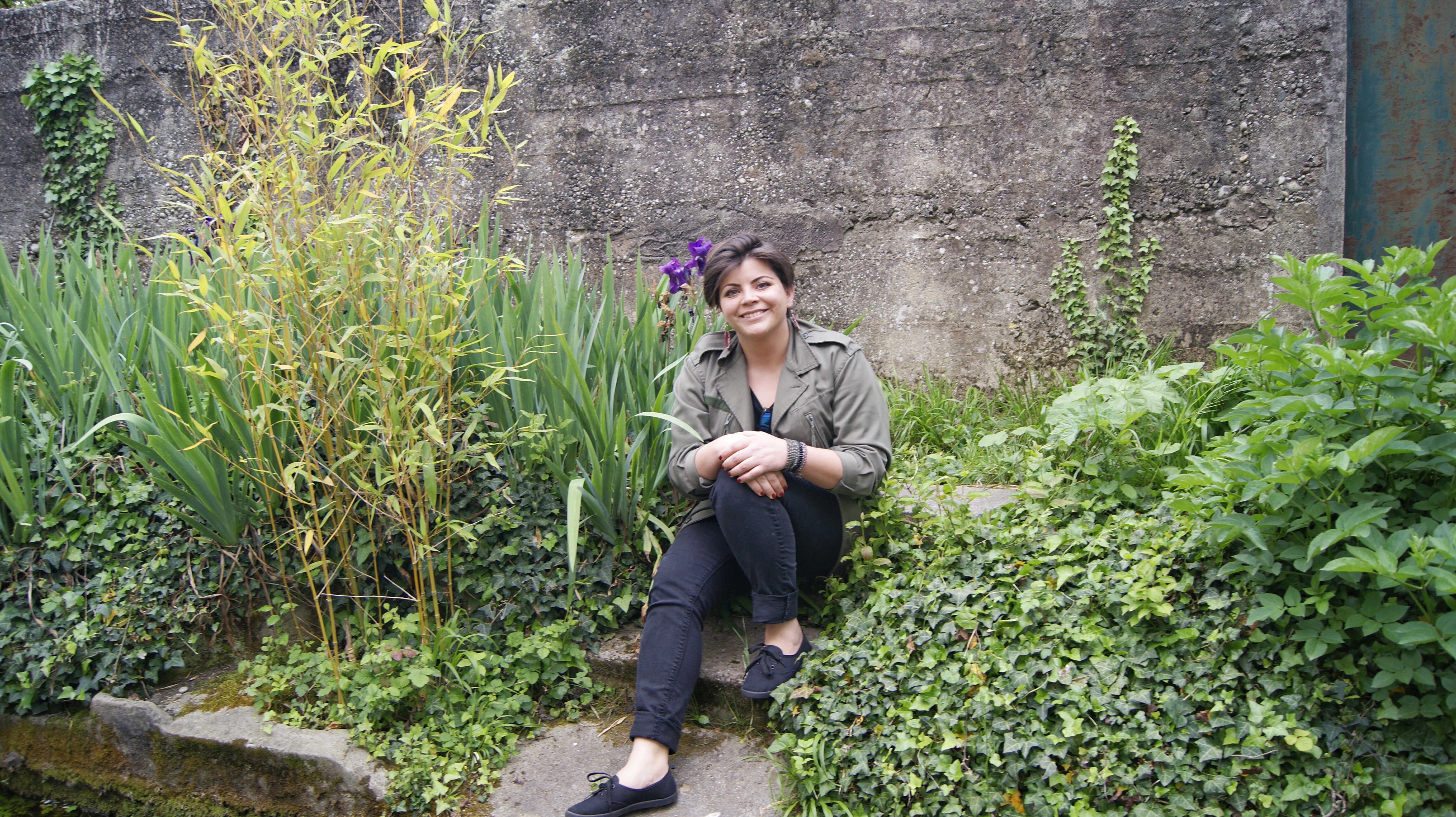 So why did she chose Valence’s canals ? Being in the city without feeling like you are in the city. Her first place was in Châteauvert, with a canal crossing the street, a good compromise for the one who loves the city and the countryside. She remembers her first months in Valence, smiling: I even had my personal market, I picked figs from the tree ! She introduced me to the canals lately, since I love so much running there. Same place but always different ambiance, ducks swimming, walk by family, she likes everything there.

Oh then she just want to add something, she loves the huge athletic culture we have in Valence, between handball and rugby she daily works in this universe and she loves all the energy around !

Thanks Noémie for the good time we had and overall for all the moments around the photoshoot, it was a real pleasure for me to spend time with you.

Thanks Benoit for being our photographer for the day, was really fun ! You can also follow him on Instagram to enjoy more beautiful pictures: @benoitpetit07

Let’s meet next Monday to our next visit … 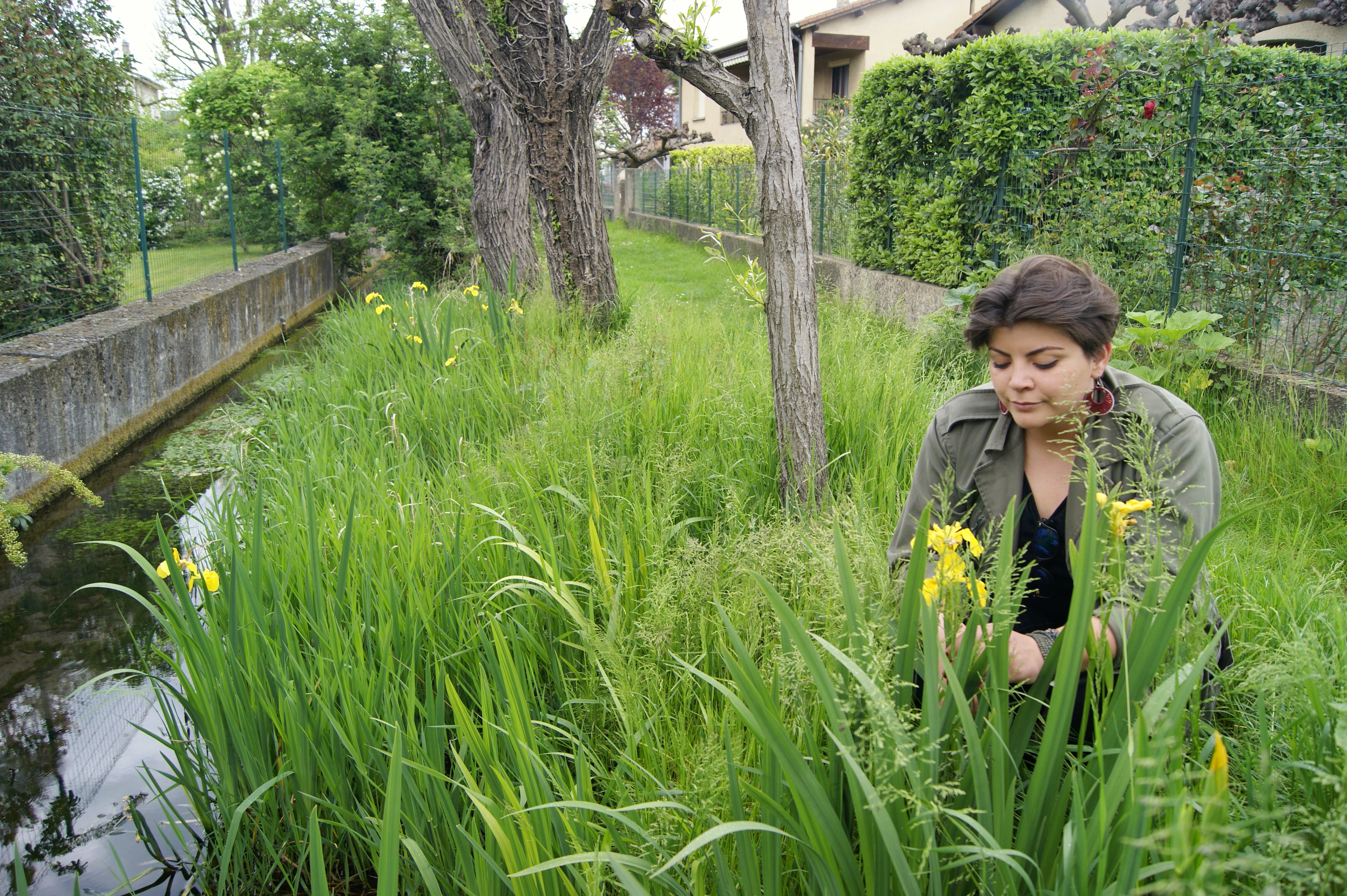 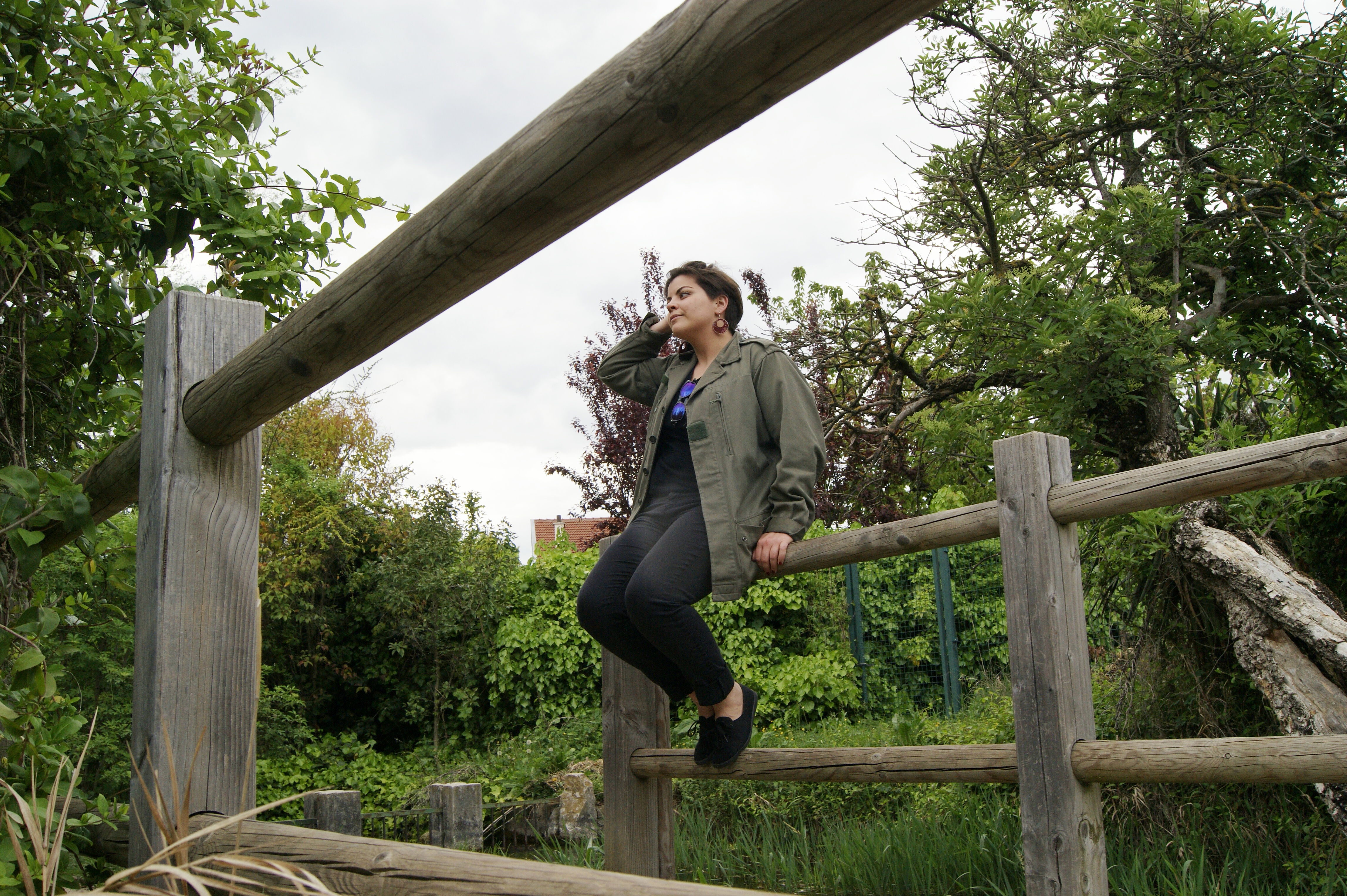 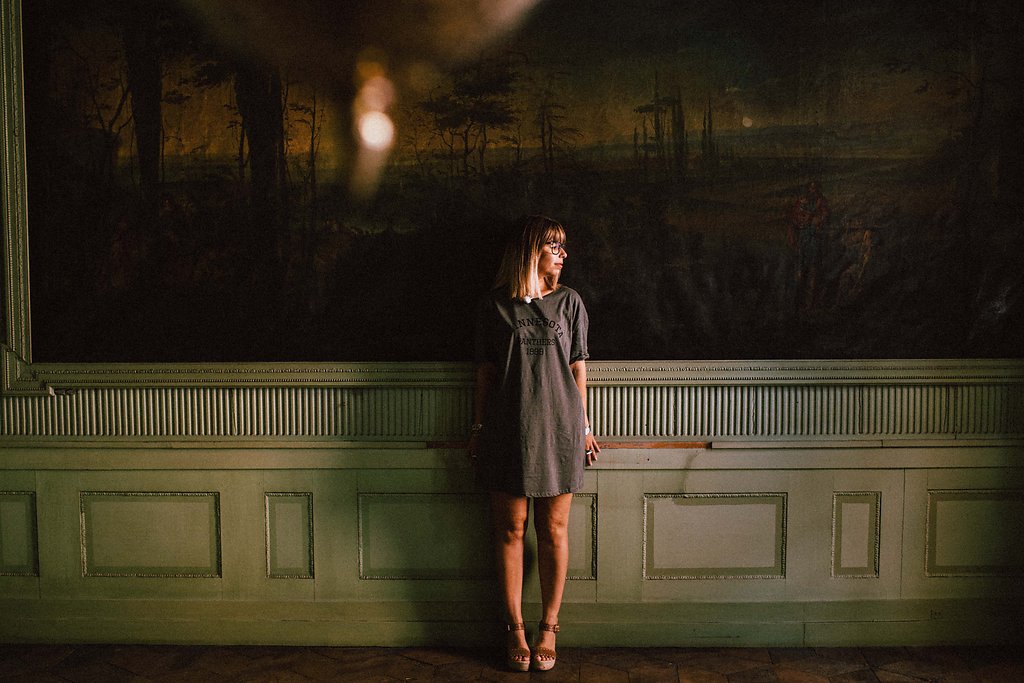 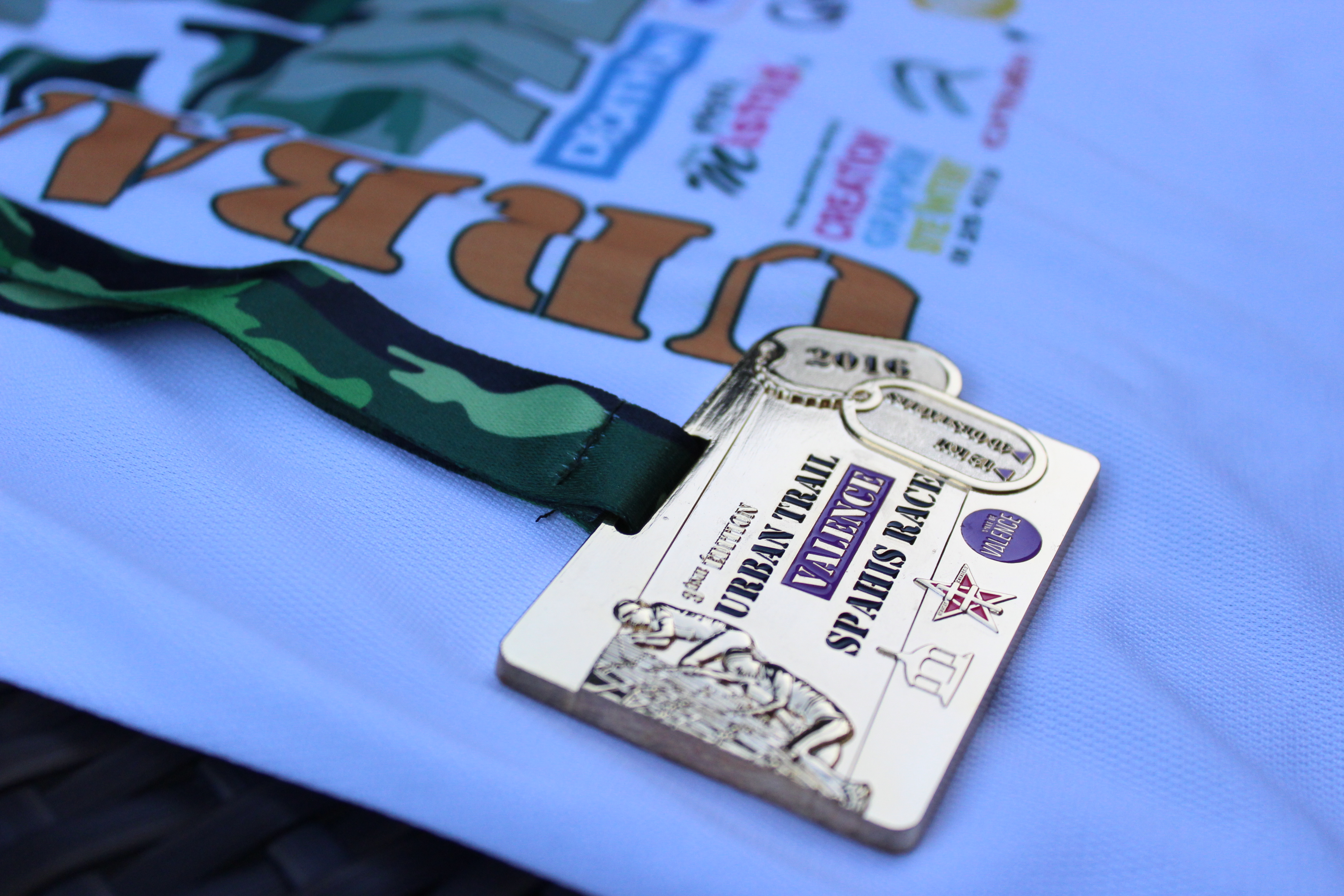 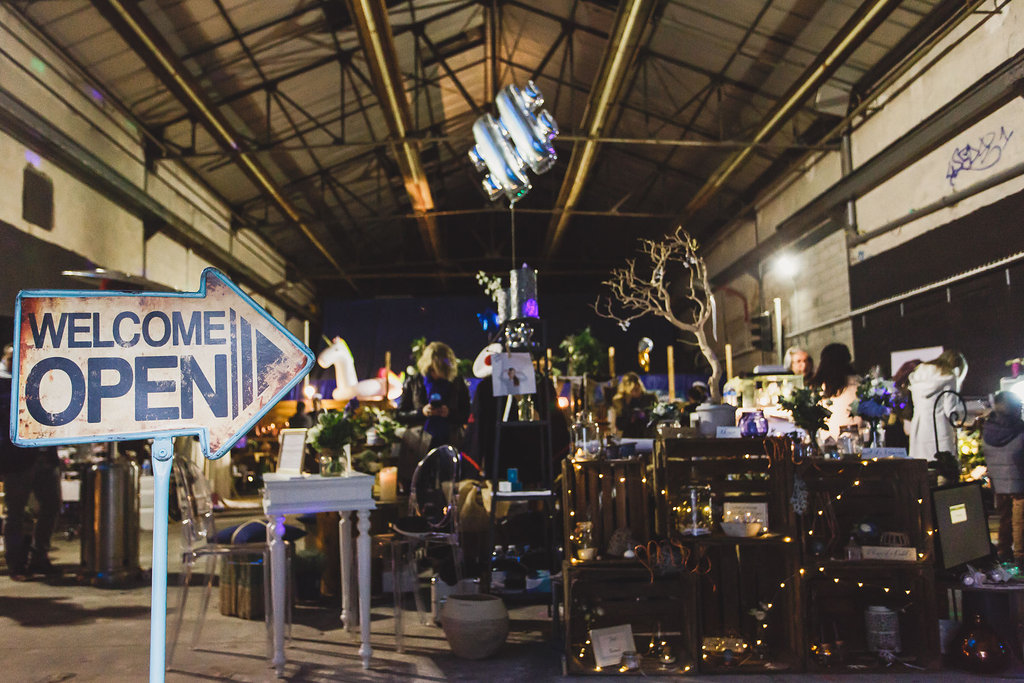