When you move in Ontario it’s usually your first step. I waited more than 8 months to enjoy this amazing nature show, and what show: snow and sky were also there. 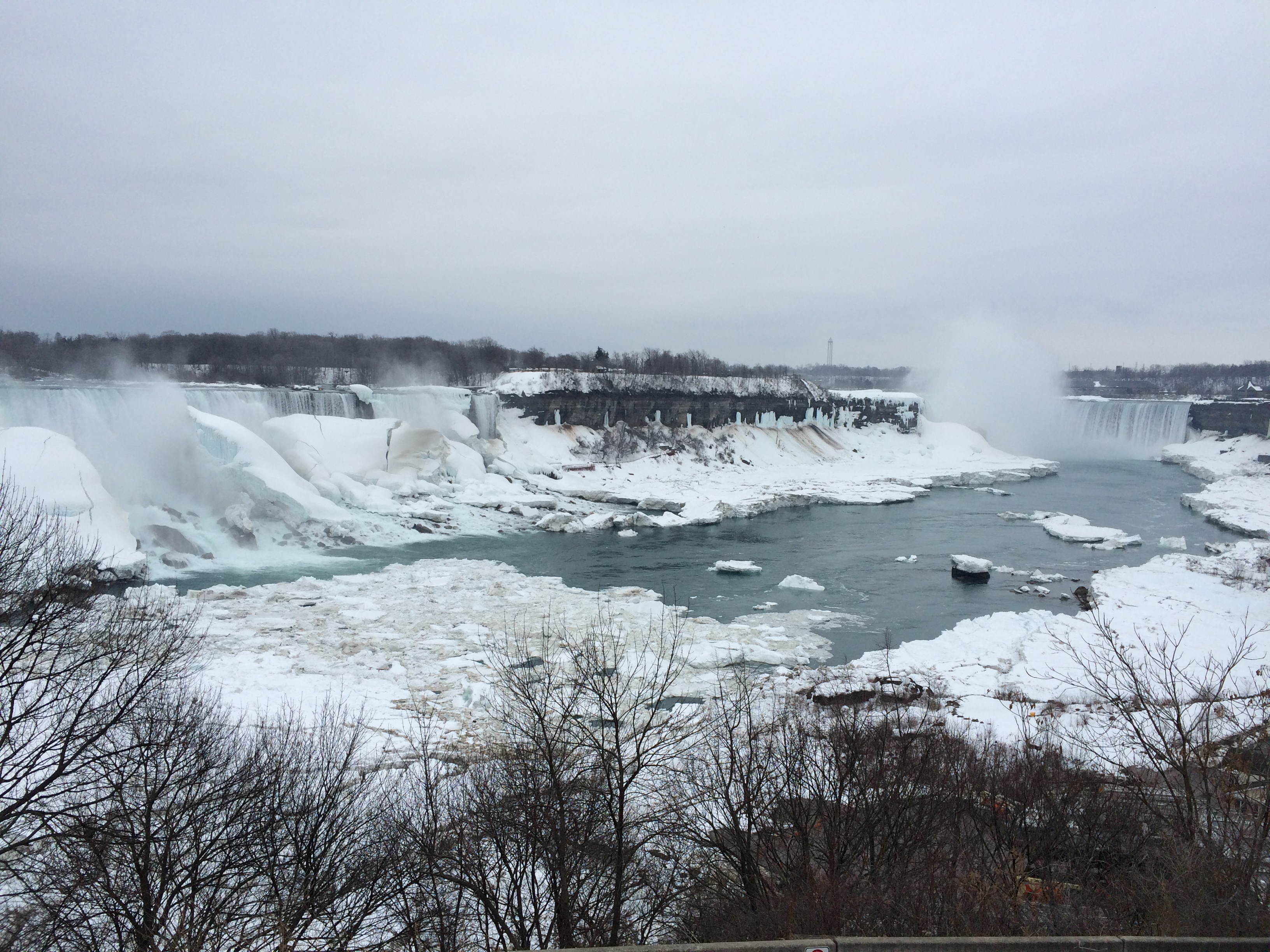 Sun didn’t show up but nothing could ruin our girls road trip ! Leaving Toronto Saturday morning after we picked up the car .. which is actually a van ! One hour and half after we were there. 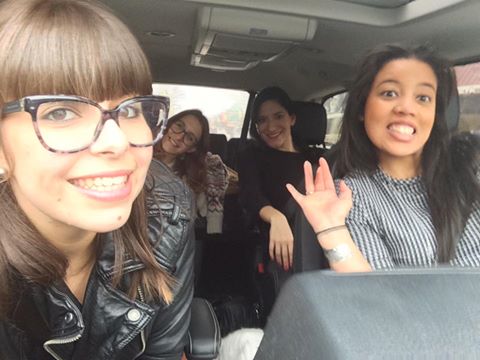 The fog was intense, you couldn’t even see the falls, almost 1.00pm, we needed to park the car to have our lunch. Even with the cold weather a lot of people were there walking between a house up and down.

Niagara Falls is 3 falls at the american and canadian borders, it’s the link between Lake Eric, USA, and Lake Ontario, Canada. It’s no impressive because of the high but more because of the debit, more than 2800m3/ seconds, this falls are the most powerful in North America and it’s also a huge hydroelectric energy source.

Different europeans fighted concerning who really discovered it, still after few centuries we have different stories, even the day changes: XVI or XVII century ? During the following centuries a lot of construction was done to perserve the gift from Nature Mother. For example in 1969 during a couple of months Niagara Falls were dries. Amazing view !! 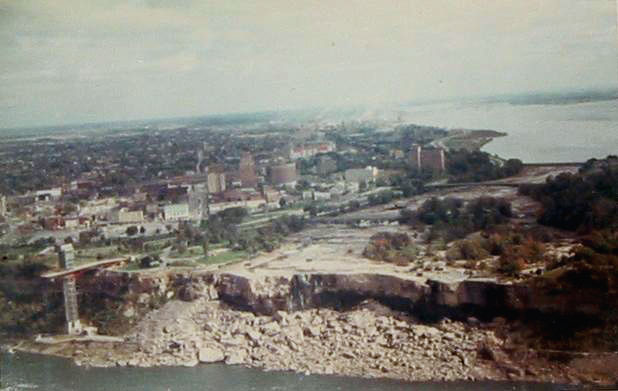 The landloards around the Falls took advantages during a long time of this business ofering high prices to the tourists to be lucky enough to be closer. Ah the end on the 1800 New York and Ontario governement decided to buy everything around to create a huge park, make sure the site is preserved.

Since that is a place to visit but also a challenge place, numbers of people tried to win against the falls. In 1829 Sam

Hotels, casino, restaurants are now everywhere but nothing can change that we feel so small beside this impressive natural phenomen. 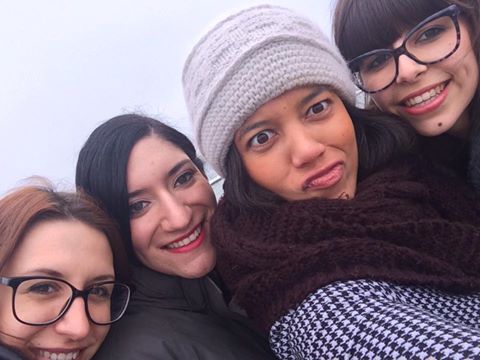 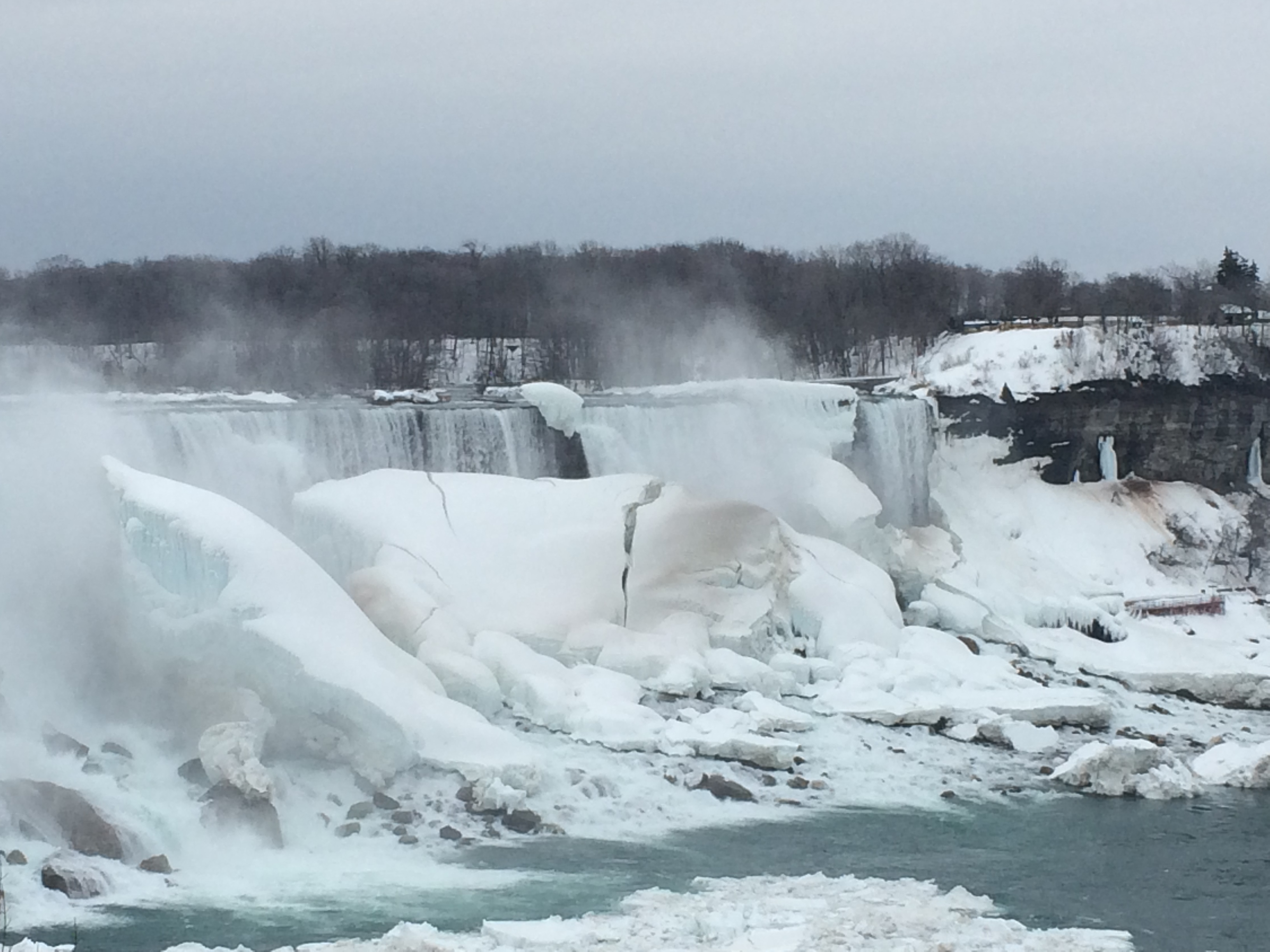 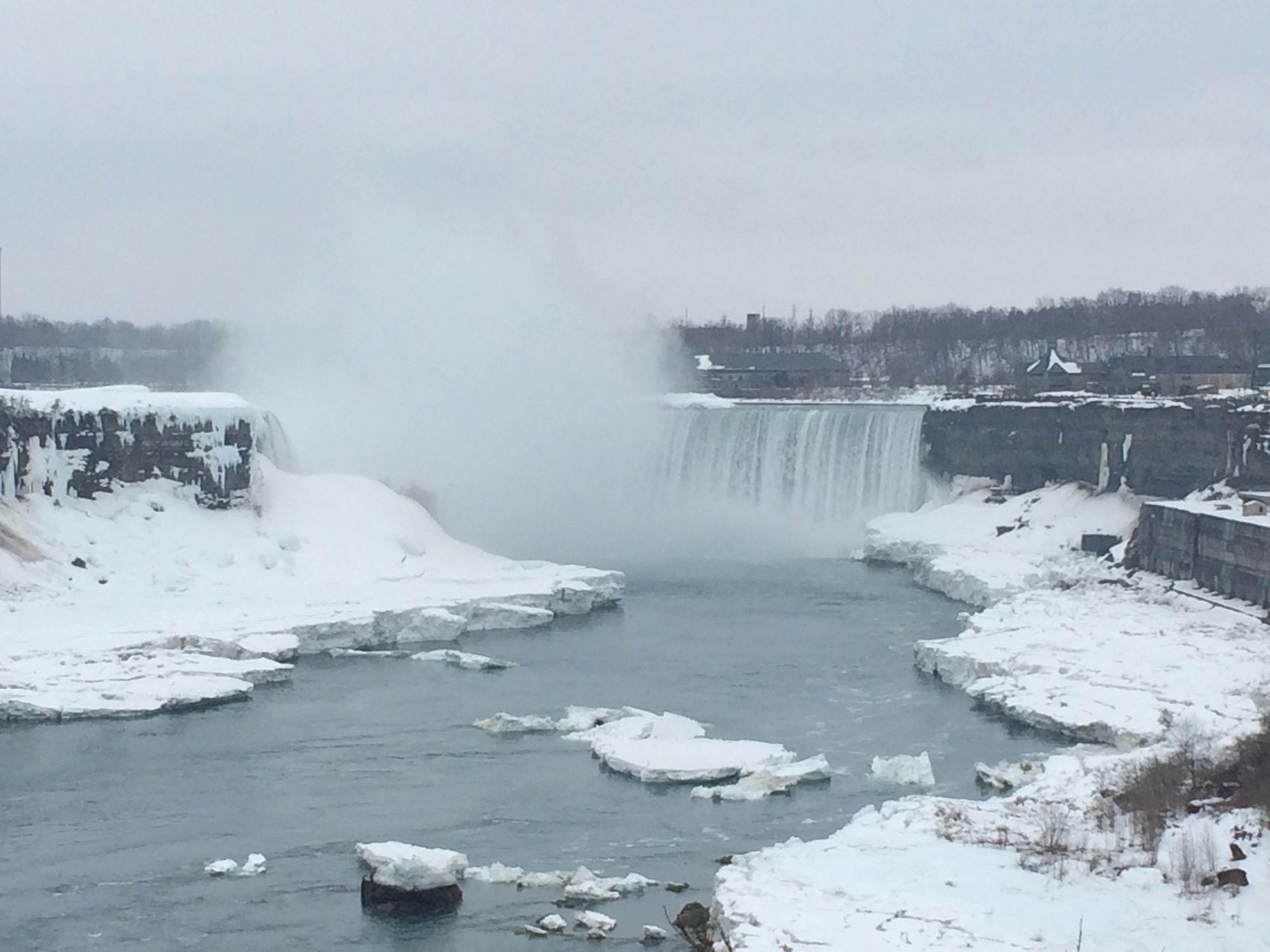 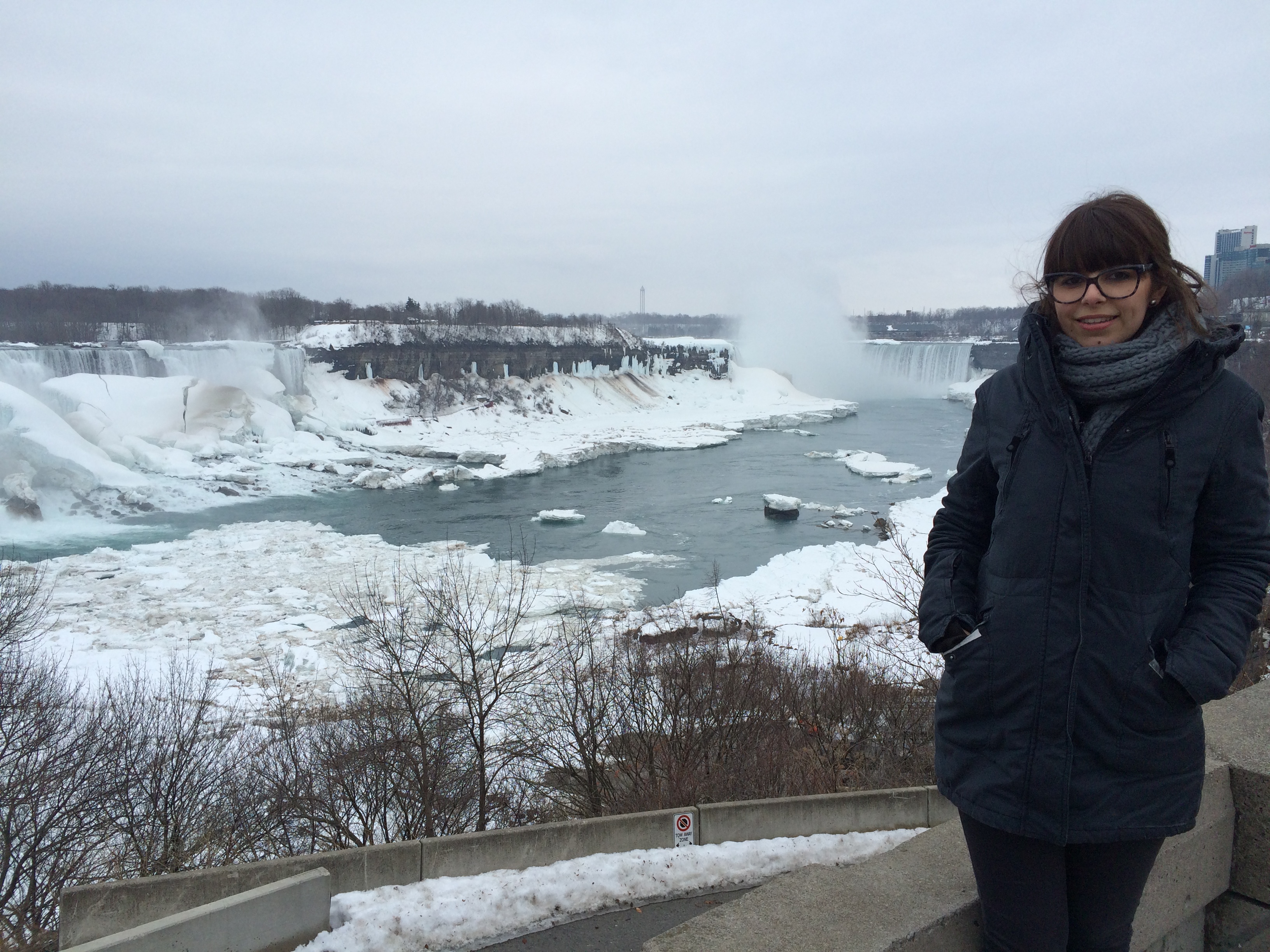 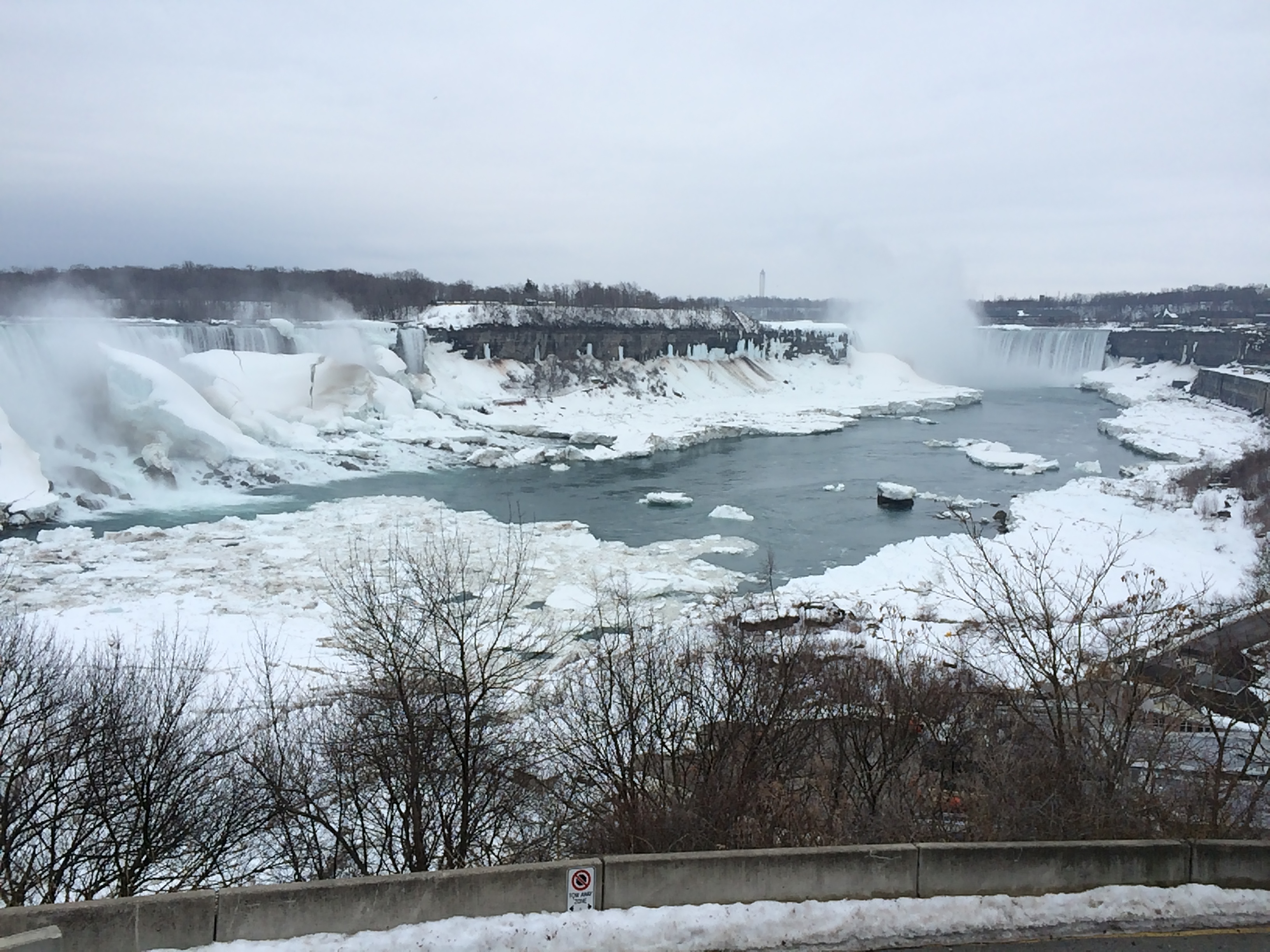 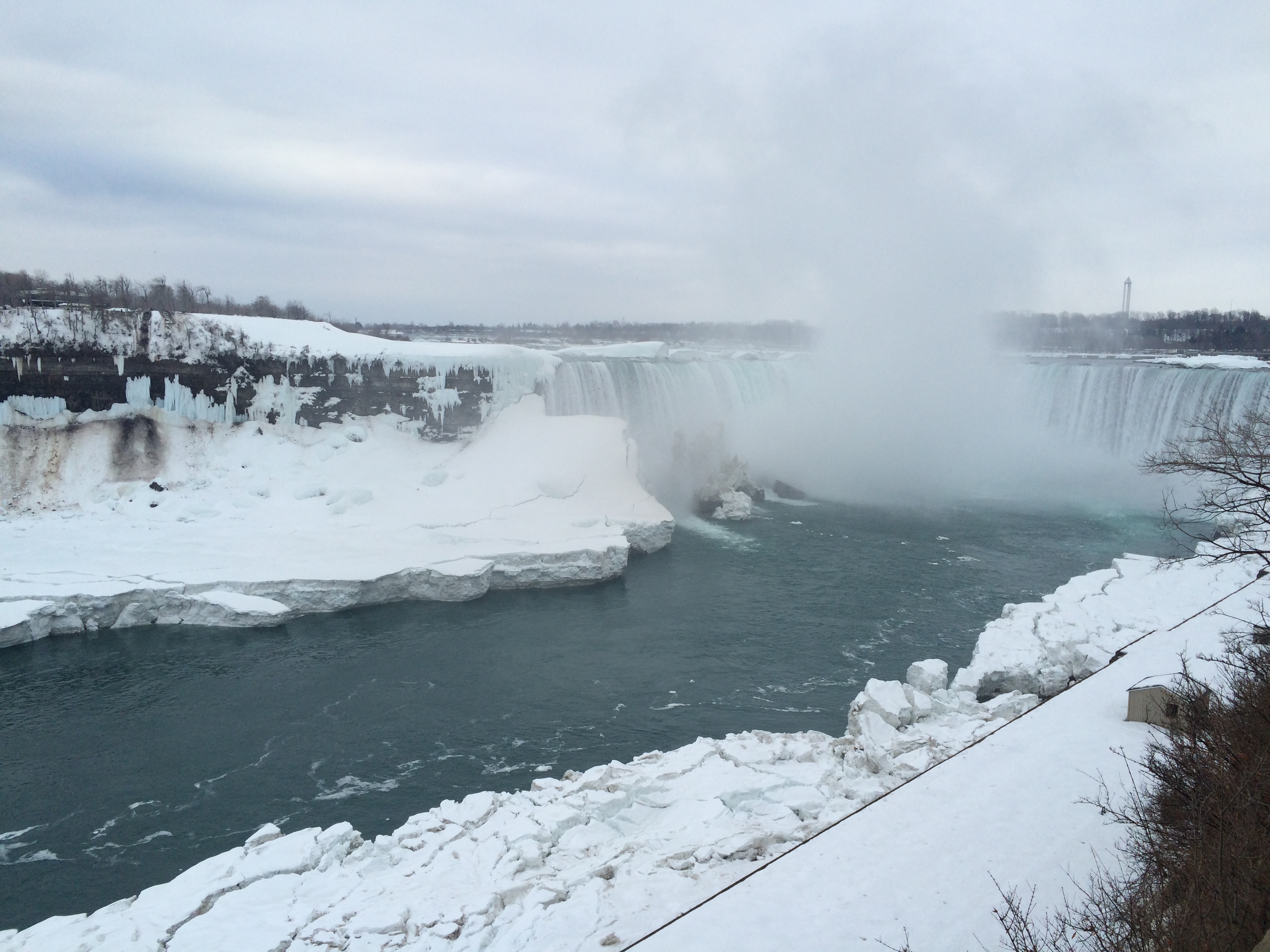 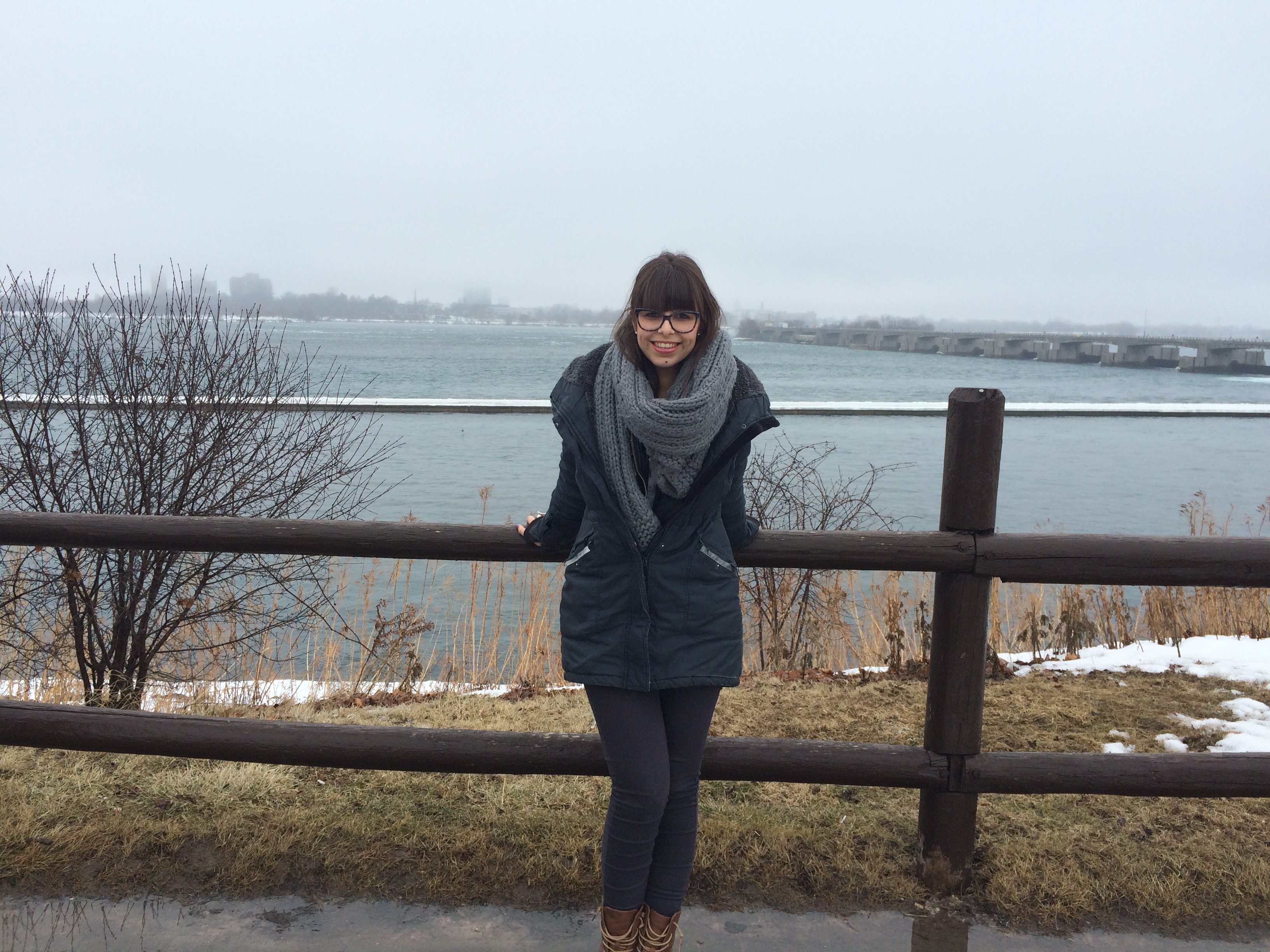 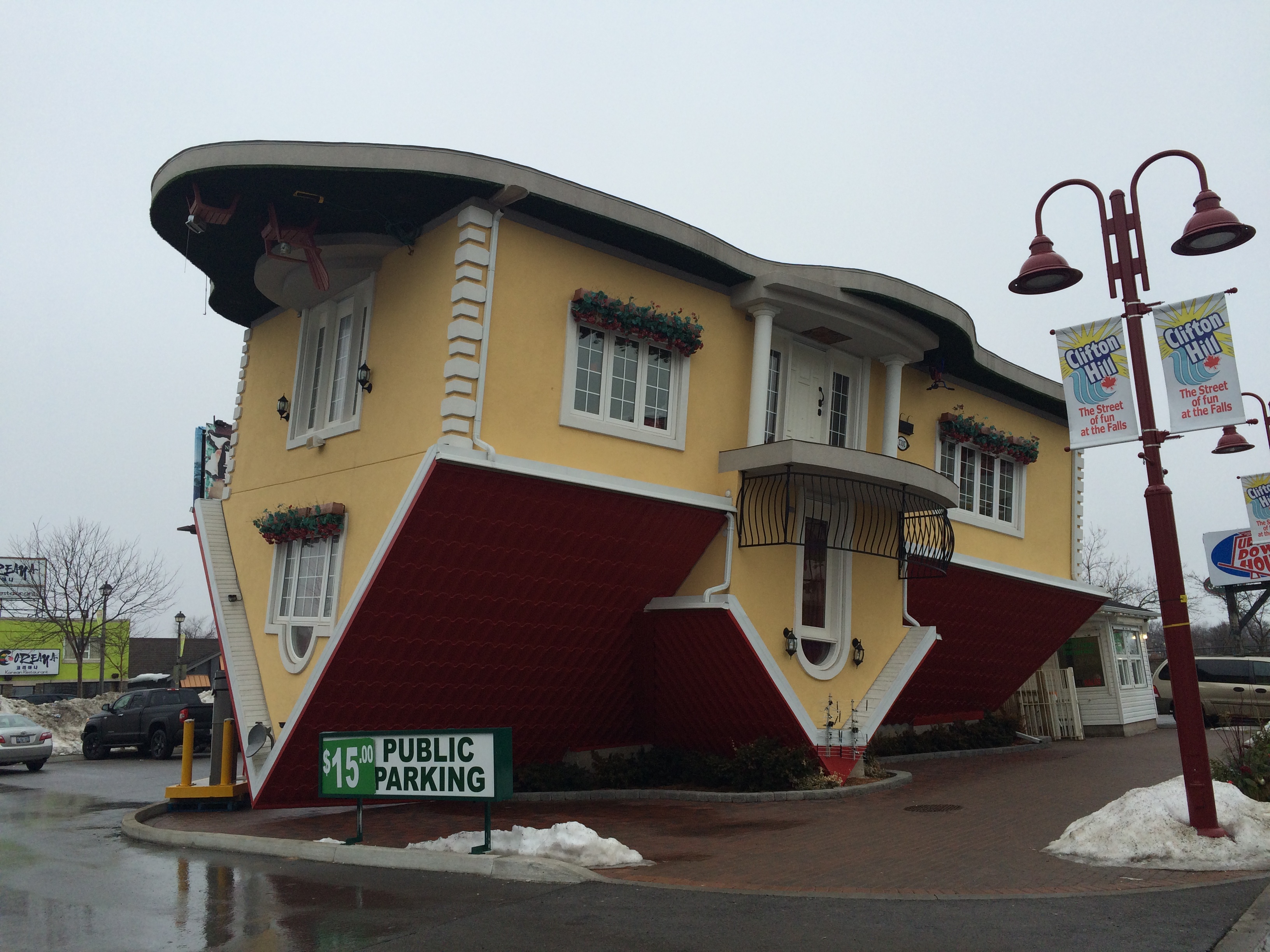 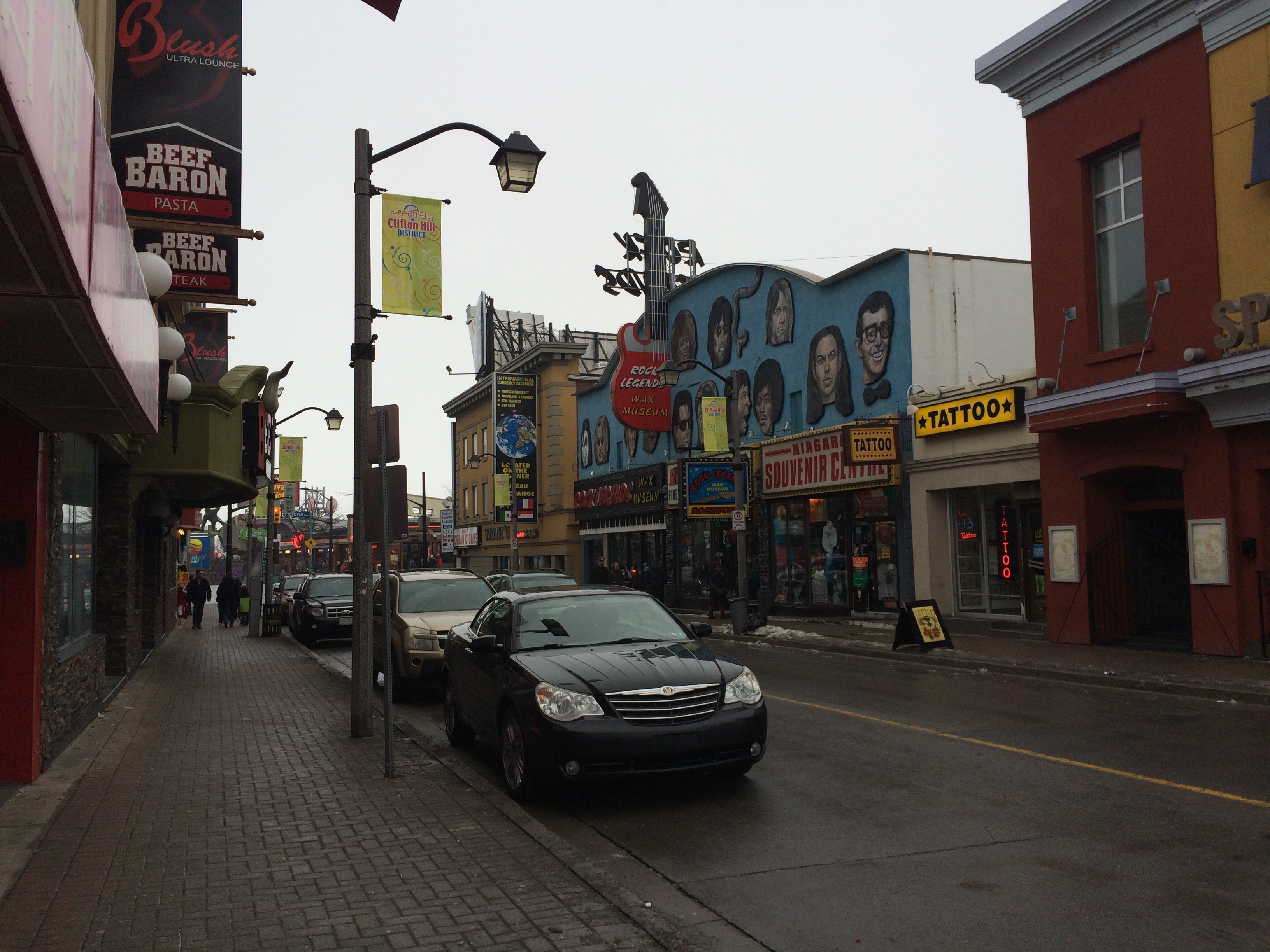 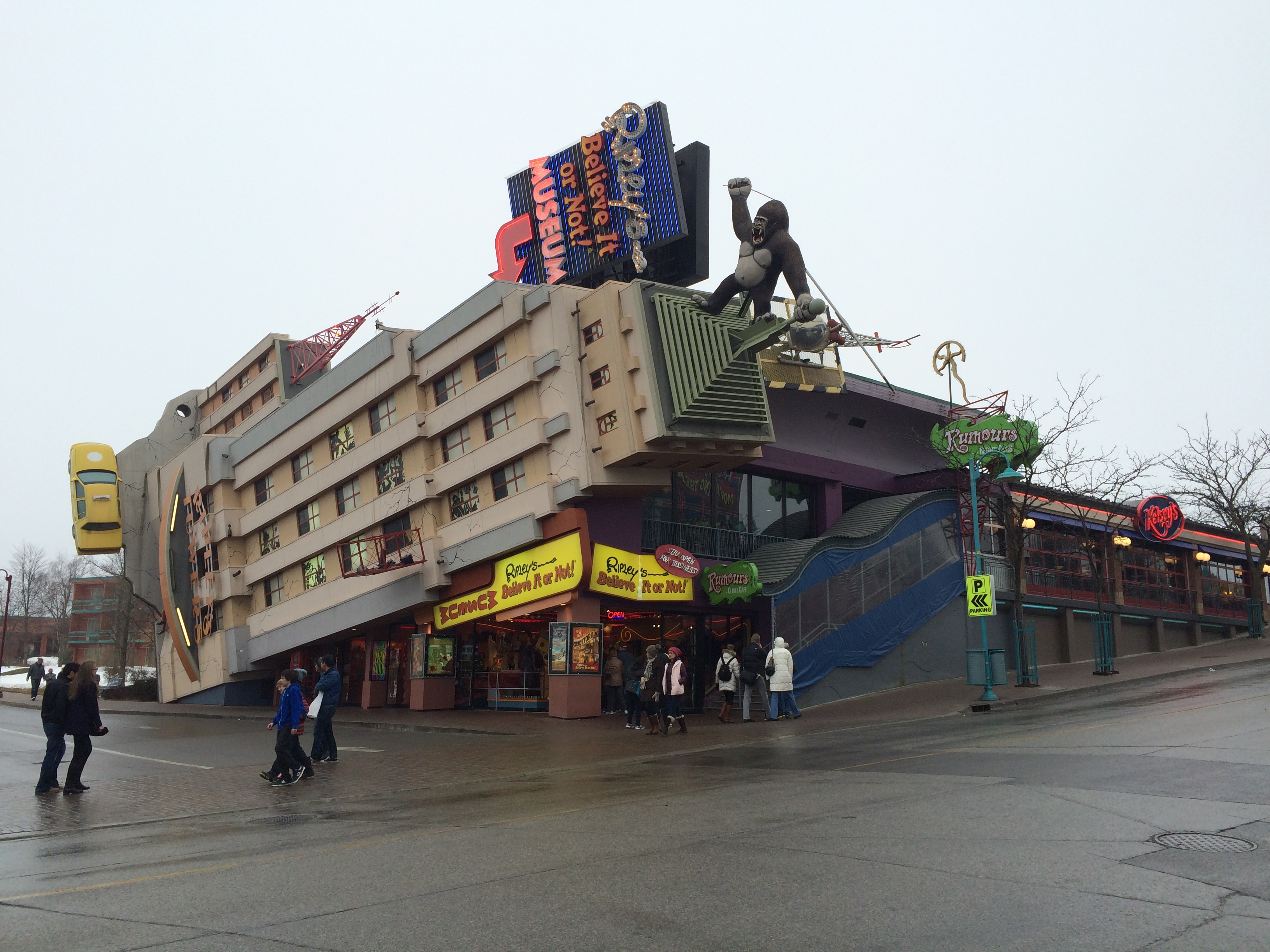 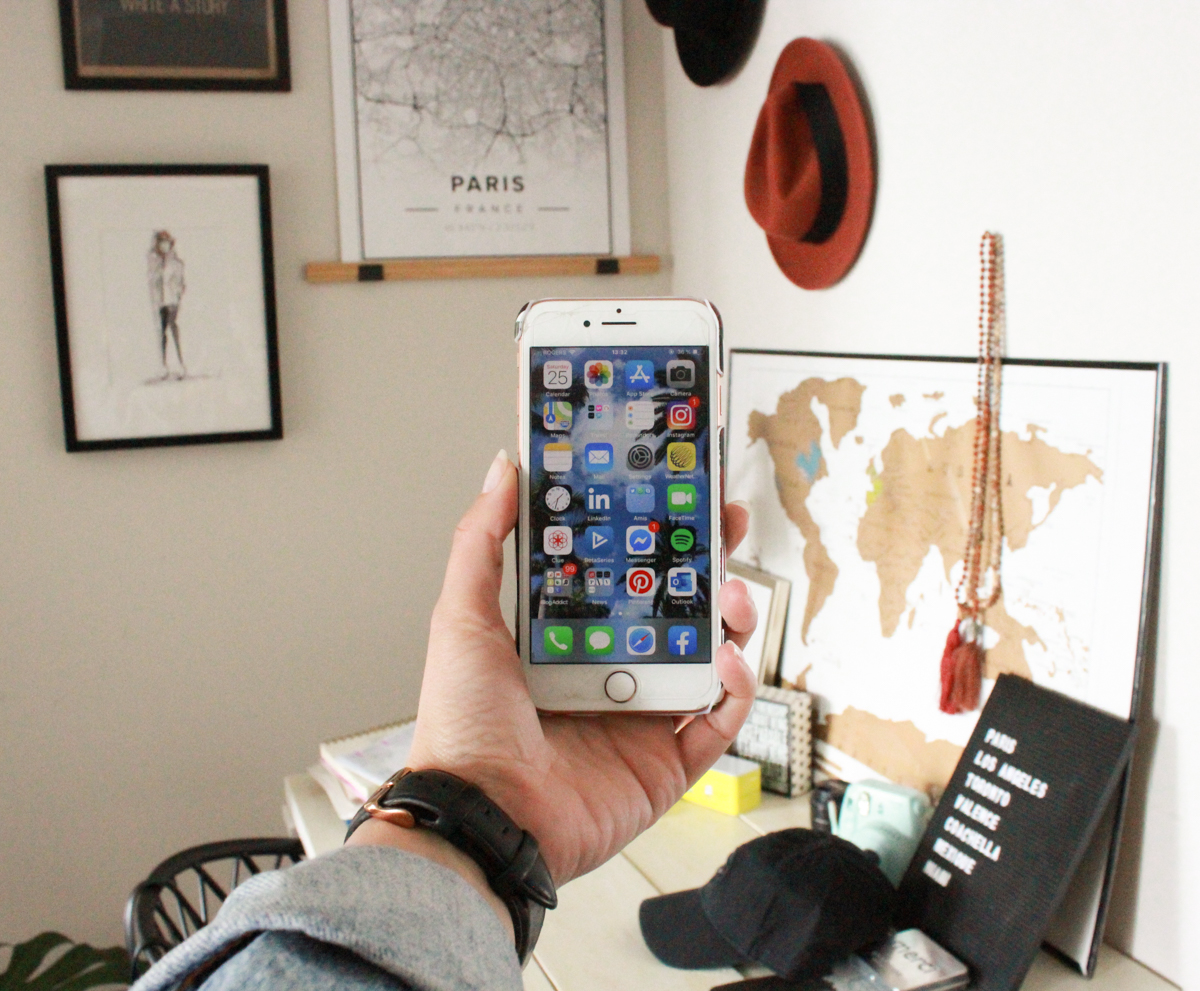 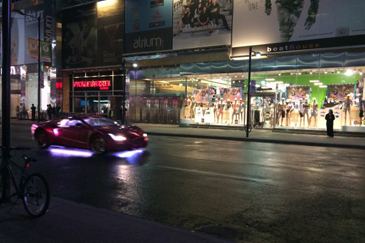 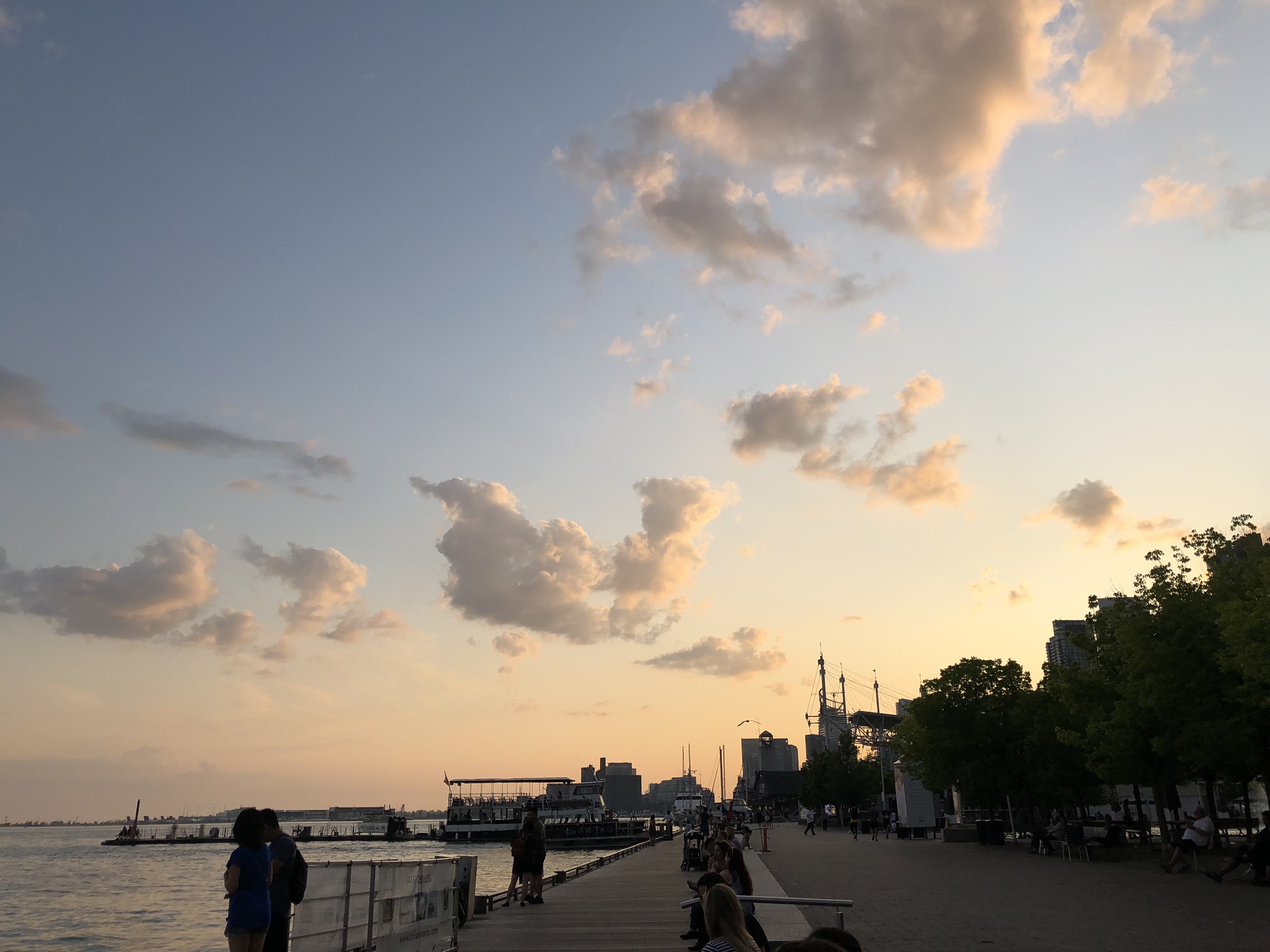 Please make yourself at home.