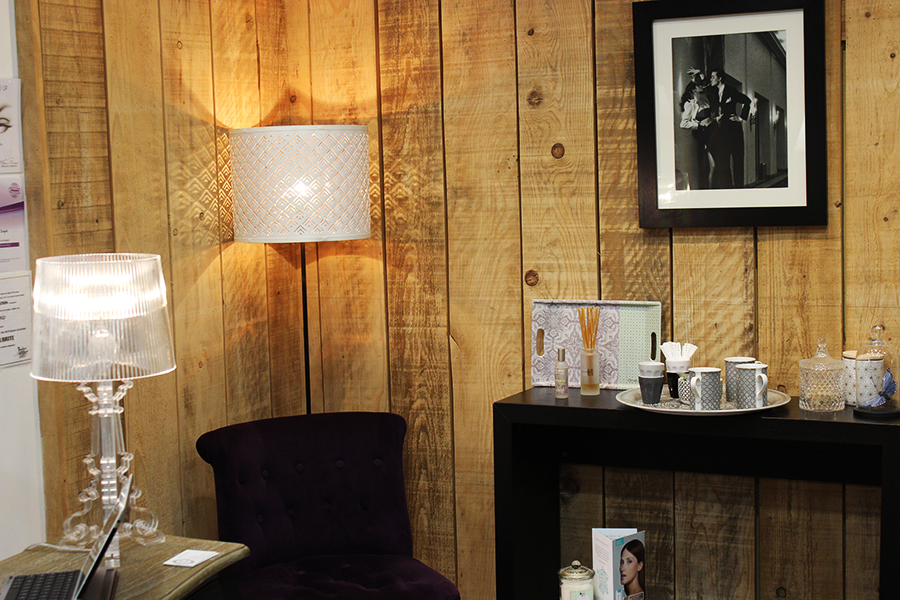 My story with eyebrows

Ever since I was 14 years old I have been eyebrowing, I am brunette and I have always had well provided eyebrows. I tested the clamp alone with my mirror, I quickly realized that if there were beauticians it was for a good reason: we do not invent pro eyebrows. So I tested the wax for years and then in 2012 I turned to hair removal to the wire. In September 2015 freshly returned from Canada I am proposed to test the permanent makeup by dermopigmentation. I am happy with the result but at that time quite uninformed on the subject. Less than a year after the color turns red. I try a retouch last December, I horribly hurt and a few weeks after the red reappears. Last October I met Ingrid of the Institute of the eyebrow during Bricole Ta Noce. She practices microblading, at this time I wish to leave another chance to the dermopigmentation by doing my retouching in December as planned. I cancel the one planned in February to make an appointment at the Institution of the eyebrow in Tournon.

BEFORE (less than 2 months after a retouch, before December they were super red)

How does a microblading session take place?

In my case we make an inventory of the damage, she tells me that she will try to recover my eyebrows but that it is possible that it does not work since in dermopigmentation we go up to 0.5-0 , 8mm under the skin while in microblading one remains at only 0.2-0.3mm so the red will always be underneath. One begins by drawing the shape of the eyebrow, I feel that it traces small points of reference. Then it epile then finally we head towards the table where I lie down for the part makeup. I read on the net that microblading is “a calligraphy of the eyebrows made using a metallic pen and nano needles joined together on the same line that form a fine blade.” This is surprisingly fast, since in only 5 minutes on each side the painful part is over. Then she “brushes” ink and I pose 10-15 minutes. It cleans, repeat the operation a second time if necessary.

The difference between microblading and dermopigmentation?

After having tested both techniques I recommend microblading for several reasons: less painful, less permanent, faster, more natural, better priced, faster healing After observing several eyebrows around me having used dermopigmentation the finding is often The same: after several months the color turns red or gray blue. Even when it is done by skilled and talented people.

After the first session

A retouch should be scheduled within 3 weeks. For my part, my timing being ultra tight we have advanced the editing to 10 days after the first pass, the day of my birthday and 2 days before my departure for Canada! The red had reappeared on my left eyebrow and the color as expected was blurred to become more natural. 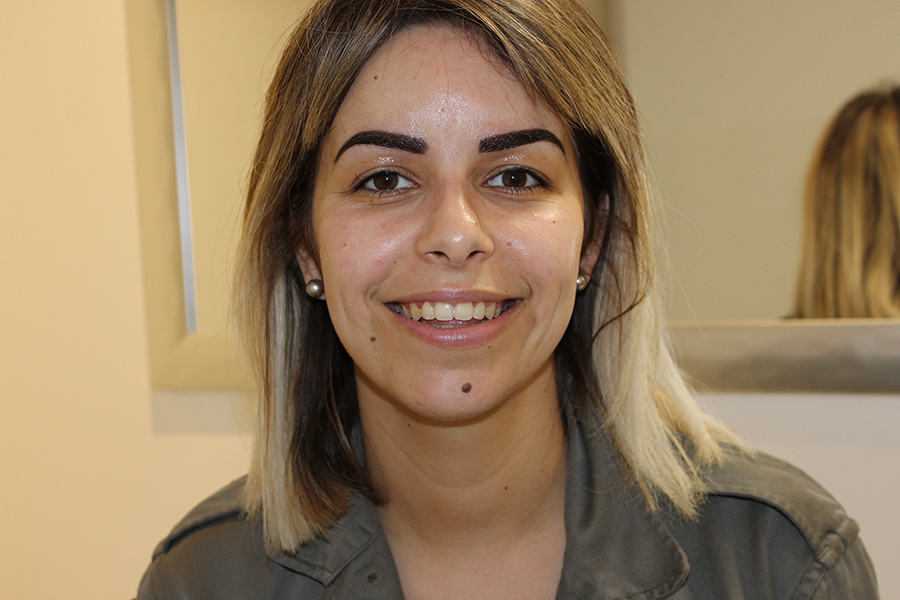 First of all the person must have an institute it is a legal obligation, no home for hygiene matters. These are new techniques so inevitably you will not find someone with 20 years experience in the trade by cons I highly recommend that you appeal to someone who is in the eyebrow for a long time. Ingrid has worked for 20 years as a make-up artist, working for major names in cosmetics such as L’Oréal for years. Check the reviews on the Facebook page, look at the pictures before. Ask around for a recommendation. 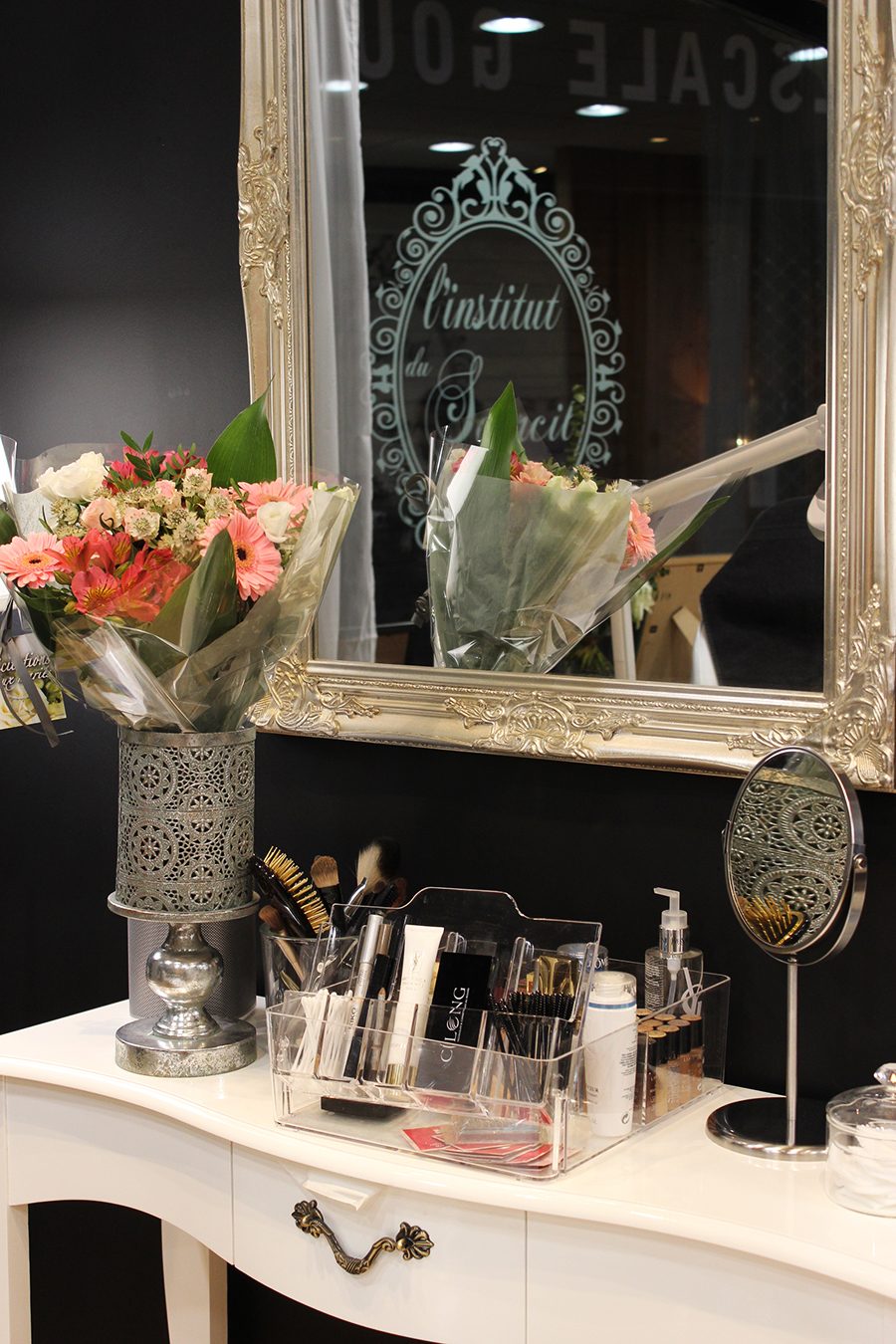 I had echo of girls who had not had any harm at all, for my part my skin was already well sensitized since I had 3 passages of dermopigmentation (September 2015, January 2016, December 2016). But the pain has nothing to do, it is more something annoying than painful, as if you were scratching a pebble (you like the comparison? ^^). Pain is bearable.

After 18 months if you do not make any alterations everything will have disappeared contrary to dermopigmentation. The advice is to do a retouching per year.

The Institute of the Sourcil practices tariffs more than correct, for a classic service (without catch-up like me) one is at 150 €. Then count a retouch to 50 €. 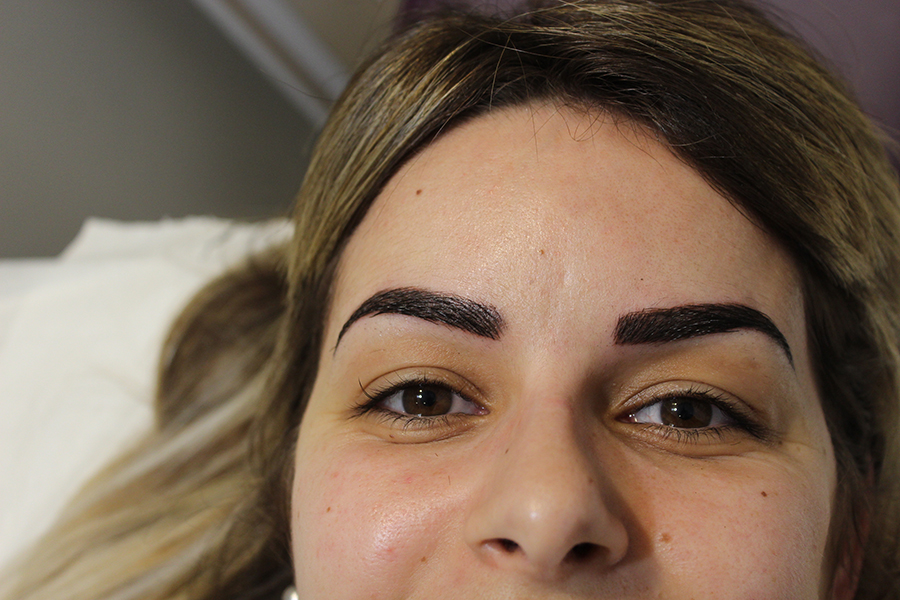 We are a week of my retouch, the eyebrow is clean, the color has a little blurred as expected but for now no red of my old technique! I will make a point in 2 weeks by adding a picture 3 weeks later. At the moment I find the technique more pro, cleaner, less painful and more effective. And then I loved the natural and honest Ingrid. 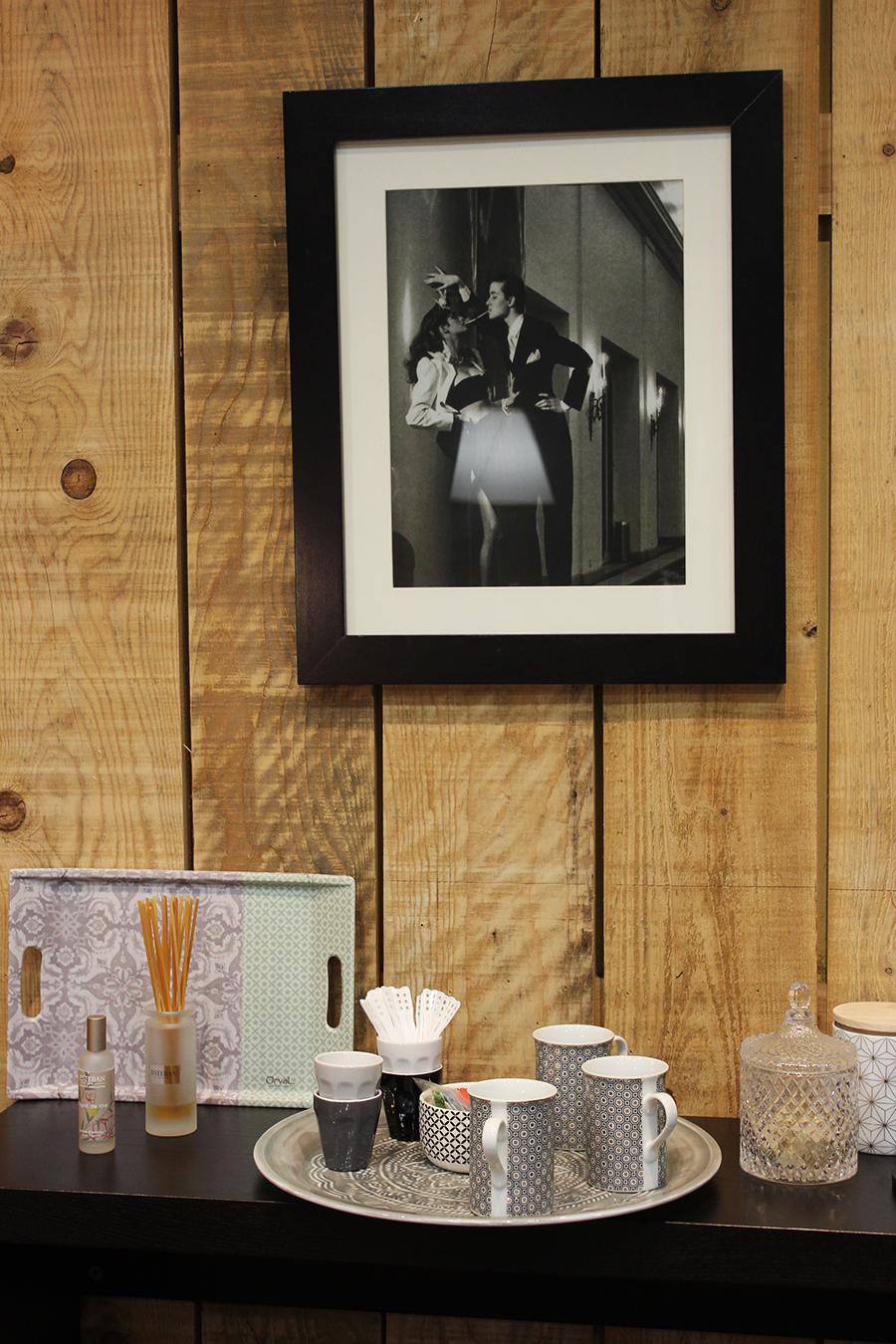 Thanks to Ingrid for her responsiveness, her kindness and above all her professionalism. A sure bet that you were many to recommend me when I talked about Snapchat!

Thanks to my Sandy for the photos <3

So what do you think?

Find the Institut du Sourcil on Facebook and in Tournon on the 5th street. You will also find the address in My addresses.

This review is only my opinion. 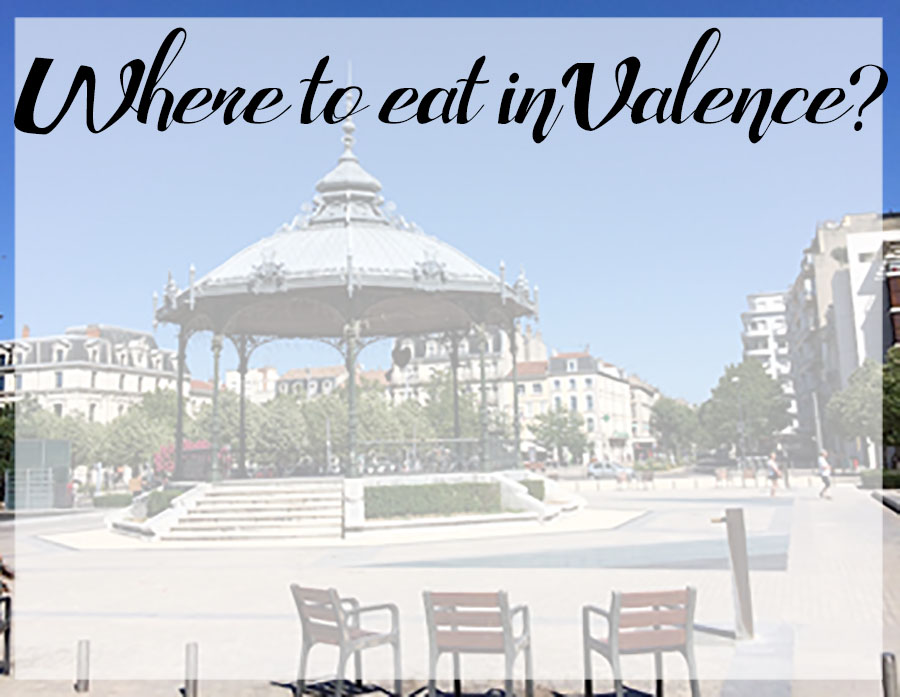 Where to eat in Valence ? 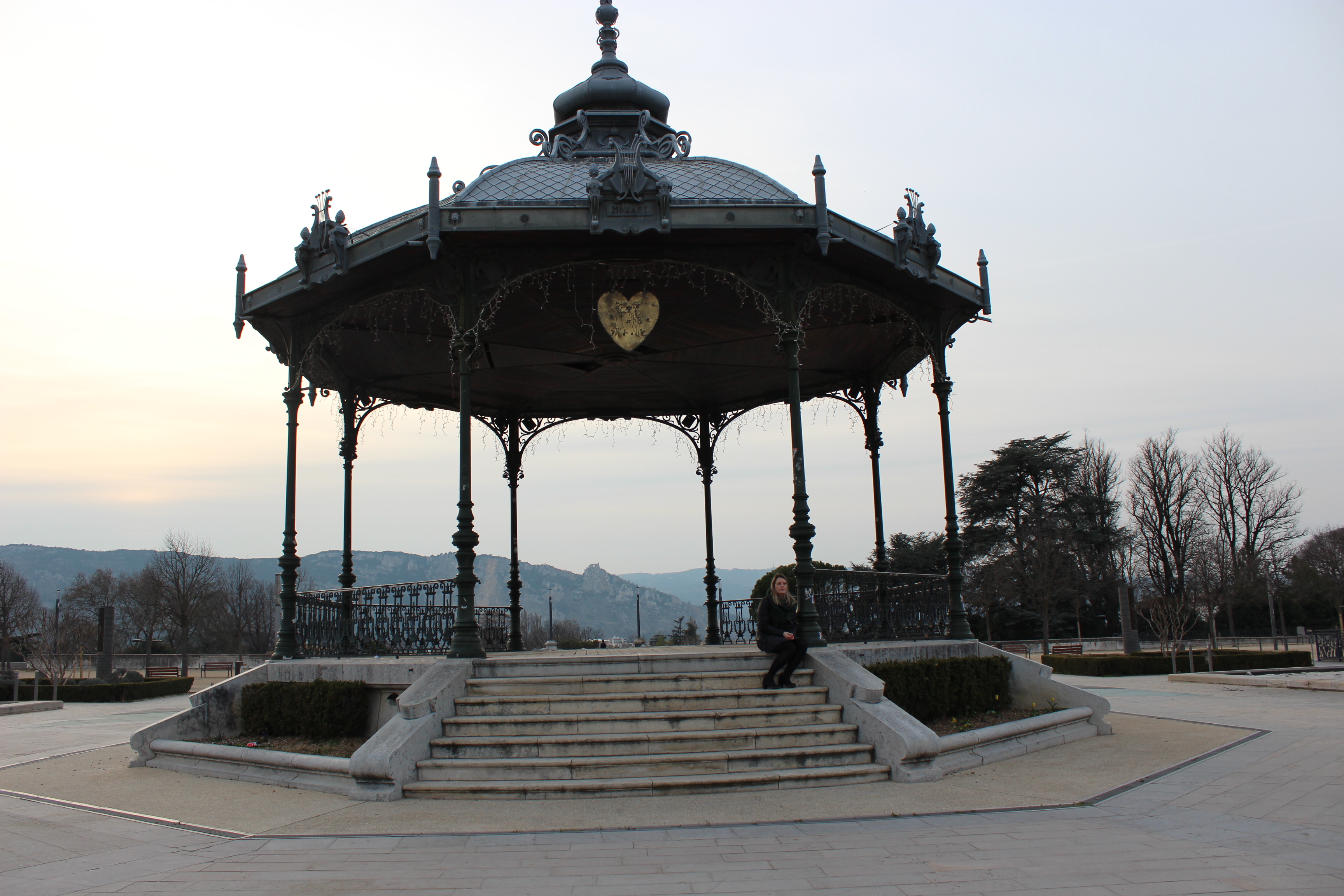 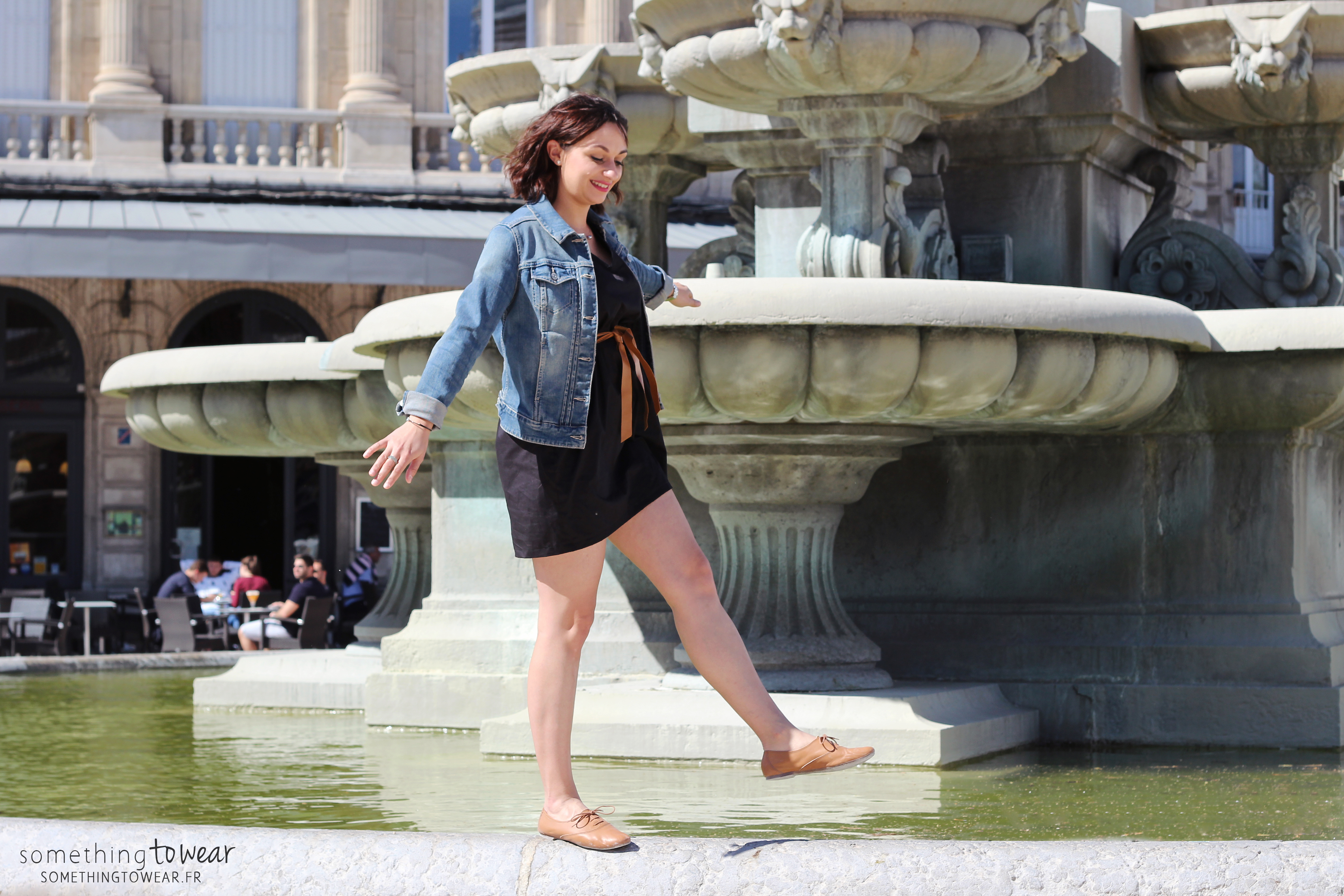