For the ones who just arrive little reminder , beginning of February I had a crazy idea to take 9 girls new in Valence to let her choice one place in Valence which means something for her. I gave this list to the photographers, profesional or enthusiast, all passionnate. And I organized the photoshoot. They never met before. We had incredible moments. We share so much. We laugh a lot. I worked on it and now I’m so proud to introduce you to the portraits. You can also watch the teaser again here.

Maëlle is the only one from Paris. She grew up in Val d’Oise. One the first thing I notice when I met her it’s how curious she is, she never has enough. Class emerges from her, Romain really shows it on the pictures.

In 2012 Maëlle ended her life in Lyon, she finished her Master 2 and internship time was coming. Go to Valence, to the Lux, visual and scenic art space, it faces the fontaine Monumentale downtown. It’s a rich and diverse place. At this time she was exposition mediator, a nice experience but she didn’t really like the city. She never planed to stay and left the city after her internship. One plane later she was in Sweden for a big change, 12 amazing months for her.

After a year oversea time is coming to be back in France, between Paris and Lyon she stopped again by Valence and Lille. She will traveled between French cities but always wanted to be closed to Lyon. And she is finally back in Valence last October, she joins the big media family in the Cartoucherie, Bourg les Valence, she is now a production assistant.

It’s the third time she lives in Valence, tree differents experiences with the city. First time just for few months, January to June, spending a lot of time in the Lux. She appreciated downtown and overall the old town, the story of the city, the place des Clercs and kept the feeling that Valence is a city from the south. For her second time the weather wasn’t really good so she couldn’t really discover the city. That didn’t stop her and she came back a year after and really appreciate the city. One of the best reason ? Her appartment very downtown, after living in big cities it was impossible for her to live outside of the city. I meet her often when we are both coming back to our places ;).

So Maëlle why did you chose the Cathédrale ? She hesitated a moment between that one and Place de la Pierre to be honest. Place de la Pierre is the first place she went to, at Chez Grand Mère restaurant, one of the place to go in Valence. When she finally went for the Cathédrale we took time to talk for the interview, she was one of the first. Her answer gave me a preview of all the emotions I will have with all these portraits, something I didn’t really measure before. The Cathédrale was her landmark when she just arrived, it helped her to manage to how where she was. Today she lives closed by, she sees it everyday, she feels safe. Every morning bells ring and wake her up. She finally fells home.

Thanks Maëlle for this great time together !

Thanks Romain for being part of the project, for taking time for us and for explaining so much things about your passion, was really interesting !

I had a great time with your guys, we didn’t know each other so well before the photoshoot but it was really fun !

Let’s meet next Monday to our last visit … 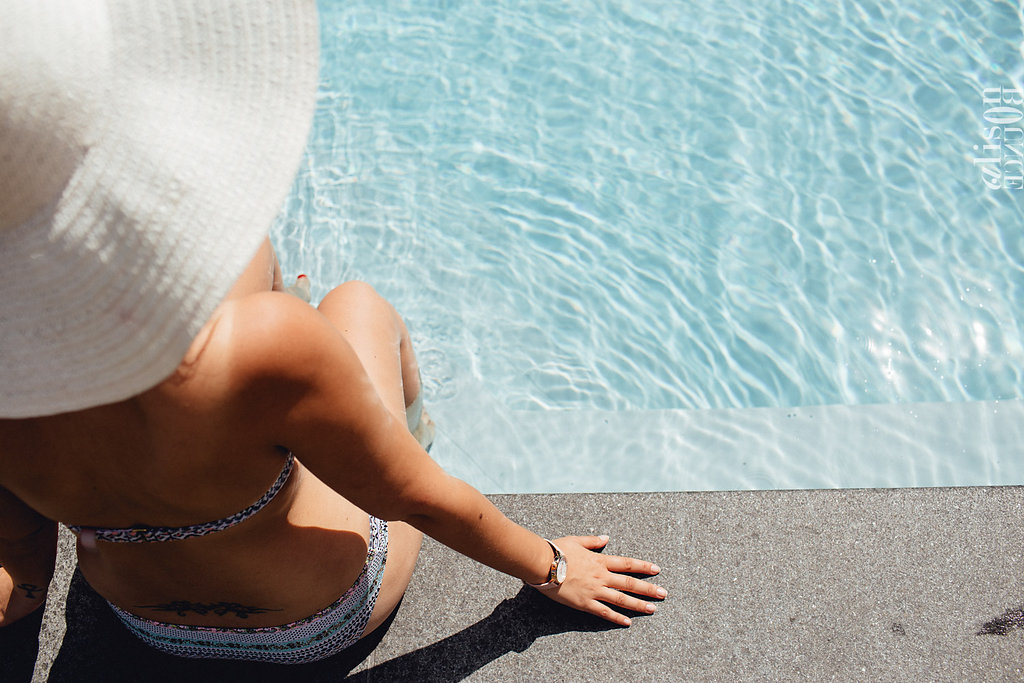 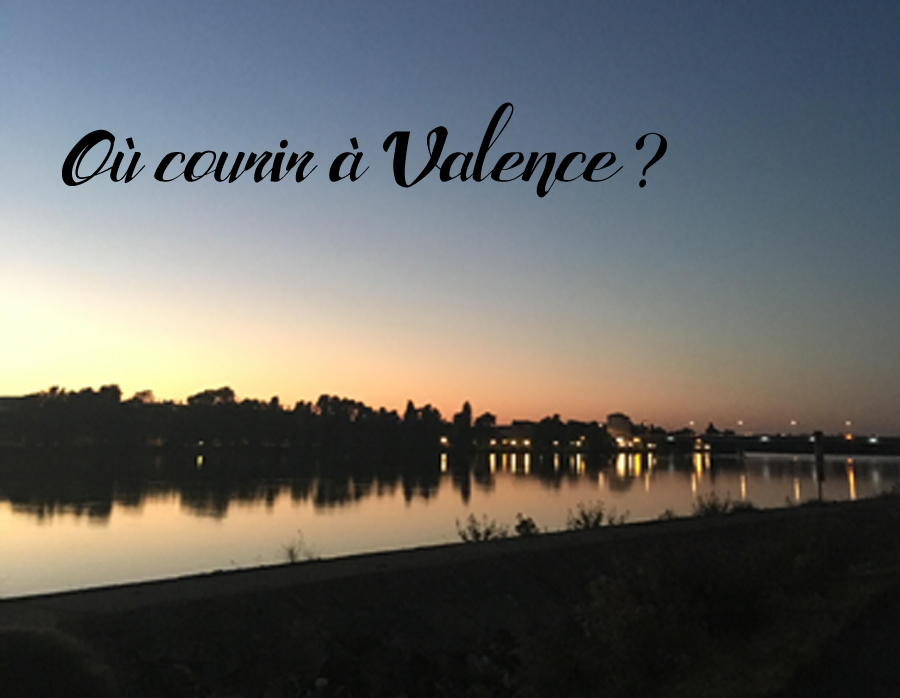 Where to run in Valence ? 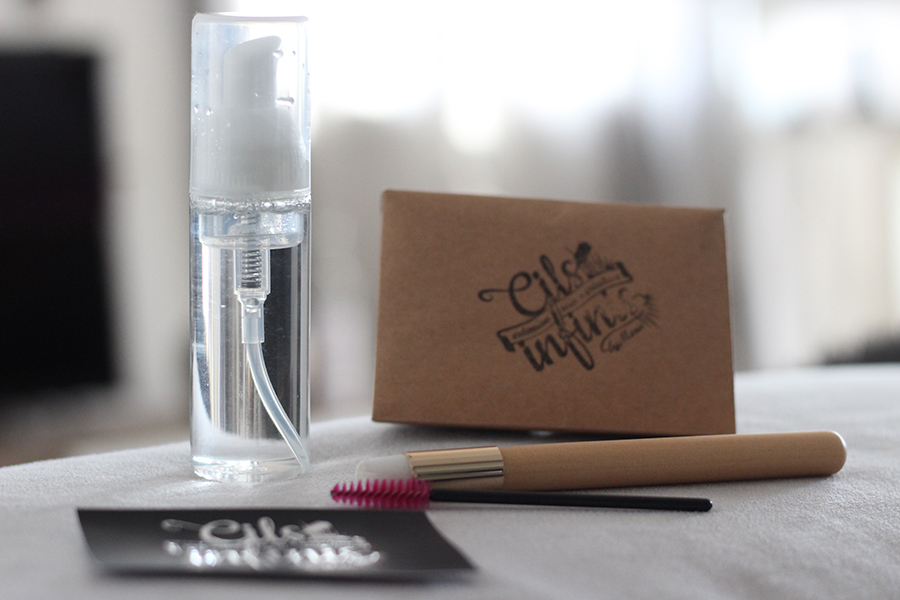